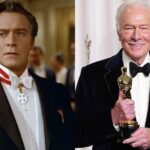 By Valerie McHugh Beloved actor Christopher Plummer, renowned for his stellar roles in The Sound of Music (1965), The Insiders (1999), The Last Station (2009) as well as many more, passed away on the Friday February 5th, 2021, leaving behind an everlasting legacy. He basked in the glory and admiration of the global spotlight for over 70 years, and leaves behind an … END_OF_DOCUMENT_TOKEN_TO_BE_REPLACED 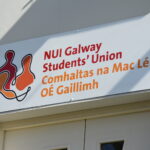 By Darragh Nolan The NUI Galway Students’ Union is continuing efforts to keep students connected as they enter a new semester away from campus. Several events and activities are set to return for the second semester of this academic year.  The monthly SU Charity Challenge for February is a Kilometre Challenge in aid of Galway Rape Crisis Centre, Galway Autism … END_OF_DOCUMENT_TOKEN_TO_BE_REPLACED 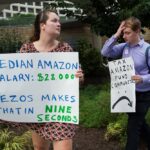 By Stephen Holland Billionaires around the globe have increased their wealth in this pandemic by nearly a trillion euro. At what point is it too much and how did the world even get like this in the first place? The birth of modern capitalism as we know it can be traced back to the Industrial Revolution in the late 18th and early 19th century. New manufacturing processes meant … END_OF_DOCUMENT_TOKEN_TO_BE_REPLACED 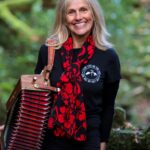 By Fiona Lee   One of Ireland’s best-loved musicians, Sharon Shannon, along with guitarist Jim Murray, will open NUI Galway’s 2021 Arts in Action programme with a free concert online on Wednesday, 17th February at 1pm.  The event will also launch her new partnership with NUI Galway’s Music degree.  The concert will celebrate Shannon’s musical virtuosity as well as the … END_OF_DOCUMENT_TOKEN_TO_BE_REPLACED

By Oisín Bradley The excitement of Galway WFC players, management and fans alike has been ramped up another gear following the release of the fixtures for the 2021 SSE Airtricity Women’s National League season. Billy Clery’s side will be looking to hit the ground running in 2021, and will have their eyes set on building on a 2020 season that showed glimpses of … END_OF_DOCUMENT_TOKEN_TO_BE_REPLACED