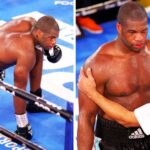 By Gary Elbert   No Mas. The iconic moment when Roberto Duran turned his back on Sugar Ray Leonard remains a metaphorical moment in boxing history. Sugar Ray made ‘Hands of Stone’ quit. Duran was the ultimate hardman.  Squaring off against grown men at the age of 15 the granite fisted 'Manos De Piedra' was a fighting and punching behemoth. Yet his career … END_OF_DOCUMENT_TOKEN_TO_BE_REPLACED 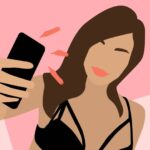 Written by Nina Deacon It was recently reported that thousands of Irish women had their sexual and intimate images, along with personal details leaked online without their consent. This occurred after a victims’ support group uncovered nearly 140,000 stolen images from women online. It is believed that Irish women were targeted,as shockingly there is no law against … END_OF_DOCUMENT_TOKEN_TO_BE_REPLACED 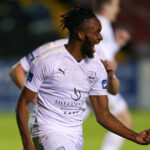 By Oisín Bradley  The cliché of ‘a tale of two halves’ is one which is frequently bandied about in football and wider sporting spheres.  That said, there are few instances where such a phrase could be more accurately applied than the 2020 First Division season for Galway United.  Here, we’ll be putting the season of the men from Eamonn Deacy Park under the microscope, … END_OF_DOCUMENT_TOKEN_TO_BE_REPLACED 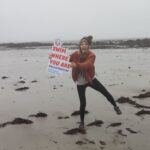 By Saoirse Higgins  Features Editor  For the past 30 years, wide-eyed, cold, and brave Galwegians have gathered at the winter shores of Salthill for an annual Christmas swim in aid of COPE Galway.  However, this year things will run differently.  Like many other organisations, COPE Galway have had to adapt to the new reality under Covid-19. A charity who provides … END_OF_DOCUMENT_TOKEN_TO_BE_REPLACED 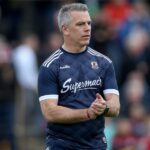 By Oisín Bradley  As the curtain falls on the first year of Padraic Joyce’s reign as Galway football manager, SIN has decided to cast our eye over the chaotic year that has been 2020 for the men from Pearse Stadium, and examine their prospects for the coming year.  FBD Insurance League:  The first game of Joyce’s tenure saw a novel finish against familiar foes, as the … END_OF_DOCUMENT_TOKEN_TO_BE_REPLACED