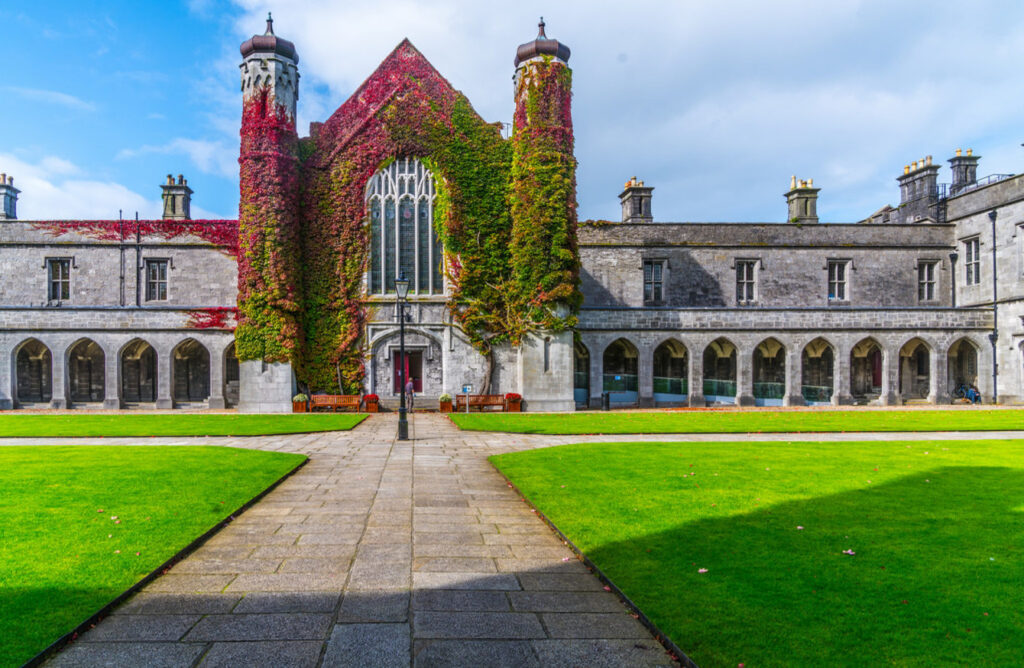 Welcome back to another edition of my final year diary. It seems you can’t move for talk of this Presidential election over in the States.Pretty scary how many people will actively vote for fascism if it means their taxes won’t go up but at least the non-fascist won this time, which honestly seems like a pretty low bar from which to judge an election result.To be fair though, John King and his “magic wall”were the perfect excuse to procrastinate while the mid-term essays lay there, unfinished and neglected.I’m sorry I missed the due date but I’d rather die than miss one CNN “Key Race Alert”.

What will happen in Nebraska’s Second Congressional District?How will these 1,200 votes from DeKalb County be divided? If I was half as industrious as the folks counting votes in DeKalb my essays would’ve been finished weeks ago. Anyway, fair play to Joe and hopefully his victory is a symbol of things returning back to normality.

Speaking of lads who’ve been in hiding for four years only to arrive back onto the scene in a blaze of glory,it was a pleasant surprise to see Demba Ba turn up and terrorize Man Utd in the Champions League. Nemanja Matić looking like Donald Trump as he watched the space between himself and his opponent get wider by the second.

Also, the All-Ireland Championships are amongst us once again. Tyrone and Kerry have fallen by the wayside as early as *check notes*November?

Will 2020 finally be Mayo’s year?The winter weather should suit them.There’s finally going to be a Mayo man in the White House so maybe they’ll take over an empty Croke Park as well.The hurling is going as expected. Limerick and Galway setting the pace so don’t be surprised to see them face off on All-Ireland final day as we tuck into the mince pies.

Lockdown 2.0 is going quite well by the way. Myself and herself invested in a desk from the fine people at IKEA.You’d be surprised how much something like that can change your mindset about online learning. It actually feels like we have somewhere to go to do college work rather than just tipping away at it while watching TV. That’s something to think about for anyone struggling with this new way of studying.

So,even if the days are getting short, the future is bright. Best of luck going into the second half of semester one.

Stay safe and I’ll talk to you soon