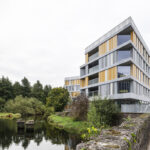 This article is the first in a new series of collaborative efforts by Irish student journalists. The team comes from four student newspapers across Ireland’s largest four cities. We aim to tell the key stories of our generation, starting off with this in depth look at Ireland’s housing crisis.    We are living in a world with a growing housing crisis around the … END_OF_DOCUMENT_TOKEN_TO_BE_REPLACED 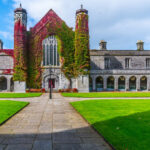 by Tom Molloy   Welcome back to another edition of my final year diary. It seems you can’t move for talk of this Presidential election over in the States.Pretty scary how many people will actively vote for fascism if it means their taxes won’t go up but at least the non-fascist won this time, which honestly seems like a pretty low bar from which to judge an … END_OF_DOCUMENT_TOKEN_TO_BE_REPLACED 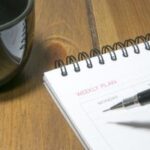 By Aine Fogarty Welcome back to my first year diary! I hope you’re all doing okay during this lockdown and aren’t too stressed out. I hope you all enjoyed your Halloween and stayed safe. I spent mine playing Among Us and eating my bodyweight in sweets. That game is really addictive and has seriously improved my poker face. I have officially completed and submitted my first … END_OF_DOCUMENT_TOKEN_TO_BE_REPLACED

By Ilka Denker The US Presidential Election has received a lot of media coverage and attention over the last couple of weeks. While it might seem like a topic that our neighbours across the Atlantic have to deal with,there are students in NUI Galway’s community who will be affected more directly by the outcome of the 2020 US presidential elections.Erin Moore and Courtney … END_OF_DOCUMENT_TOKEN_TO_BE_REPLACED 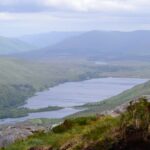 By Donagh Broderick David Goggins should have been just another unfortunate statistic in our society. Abusive father, single mother, learning disabilities, apathetic teachers in poor rural schools, a pregnant girlfriend, an African American who experienced racism first-hand growing up in Brazil, Indiana. Later in life he would be diagnosed with the sickle cell trait and … END_OF_DOCUMENT_TOKEN_TO_BE_REPLACED