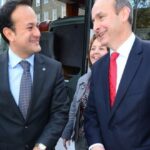 By Darren Casserly  Opinion Editor  It has been a tumultuous start for this current government, with the last 100 days feeling more like 100 years and some ministerial posts having a merry-go-round feeling to them. However, it still is a historic government with what they’ve had to deal with as well as what parties they’ve been made up with.   The coalition of Fianna … END_OF_DOCUMENT_TOKEN_TO_BE_REPLACED 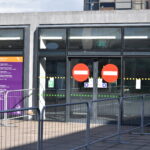 By Sarah Slevin  With the first week of online classes now over, we’ve all gotten a real taste of how the 2020/21 academic year will pan out. So, how are we feeling about it? The good news is that it is not all bad - many students SIN have spoken to have been able to find their silver-lined cloud in the world of online learning. Having said that though, the cons of it are by … END_OF_DOCUMENT_TOKEN_TO_BE_REPLACED 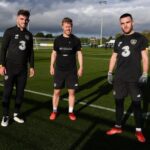 By Oisín Bradley  The top leagues of English football are back, and despite the fact that only a few games have been played, the objectives of many sides have been made clear.  Many men from the banks of the Corrib will be looking to make their mark as sides gear up for title or promotion tilts, or indeed the battle to avoid the dreaded drop into the lower leagues.  Here, we … END_OF_DOCUMENT_TOKEN_TO_BE_REPLACED 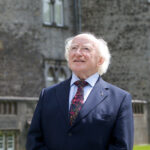 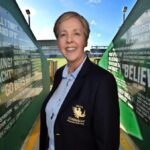 By Louise Toal  Newly appointed CEO of Connacht Rugby and NUI Galway graduate Ann Heneghan told SIN that she believes it was a serious mistake that Canterbury used a model for the launch of the new women’s Irish jersey, instead of a woman who plays rugby.   She went on to say that when launching the 2020 Connacht jersey, both men and women were used in their launch.  … END_OF_DOCUMENT_TOKEN_TO_BE_REPLACED