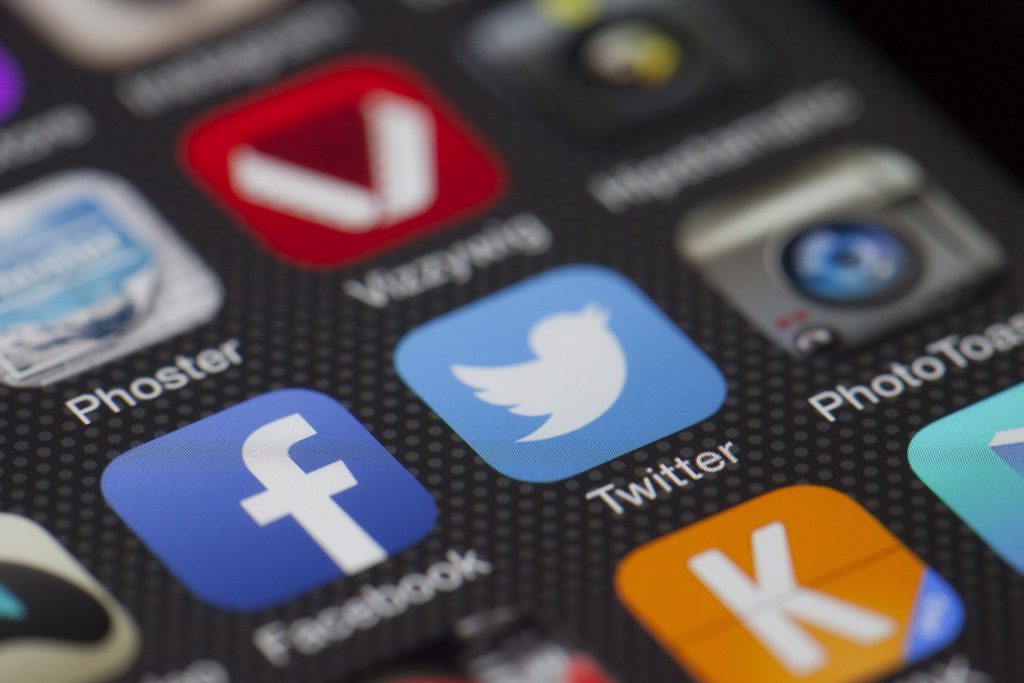 A new ongoing study carried out by a team from the Discipline of Journalism and Communications at NUI Galway has revealed online abuse of female politicians is increasing in the form of threats of both physical and sexual violence against them and their families.

The findings were presented earlier this month at a webinar called ‘Cyber Harassment: Women in Politics and Online Abuse’ organised by the European Parliament’s Committee on Women’s Rights and Gender Equality and the National Women’s Council of Ireland.

The study was conducted through a series of interviews that took place between November 2019 and March 2020.

So far, 69 female politicians have been interviewed for the study, with current and former female members of the Oireachtas taking part. Female councillors from all major Irish political parties were also interviewed, and further interviews to contribute further to the study have also been planned.

According to the study, 96% of those interviewed had received ‘hate mail’ through email or social media, with these messages containing threatening language. Three quarters of those interviewed stated they had been threatened with physical violence via social media, while two in five reported threats of sexual violence. A quarter of women also reported experiences of public verbal abuse.

“In a digital world, hate speech is no longer confined to our towns and borders. It crosses borders and cannot be contained within national laws… We need to project those at risk from harassment from people who often feel like they can act with impunity.”

Walsh also added that she was working at the European level to bring in tougher laws for hate speech both online and offline to ensure a unified approach in all EU countries.

In fact, only a minority of those interviewed for the study said they had reported the abuse to Gardaí or to social media companies.

They stated that they found it hard for social media companies and Gardaí to take their threats seriously, as there was the perception that these politicians had warranted this abuse and were “fair game.”

Other participants also admitted to receiving threatening and abusive phone calls both on their mobile and home phone. Because of the abuse received on social media, they were also worried for their family’s safety online, were not comfortable in attending large public meetings alone and even considered quitting their political careers solely due to the abuse.

Sinn Féin Galway-West TD Mairead Farrell claimed that the treatment of women in politics puts them off running for public office, telling SIN: “I think the way that women are treated in the media and on social media can definitely make them think twice about whether they’d run in an election.”

“I was recently contacted by a reporter who wanted to interview me about my ‘Dáil wardrobe.’ I found it a bit bizarre because my fashion choices are not something that I spend too long thinking about, and I doubt a male TD would have been asked a similar question. I declined the interview.”

Farrell added that while there was an increase in the number of female politicians who were elected in this year’s General Election, women make up less than a quarter of the current Dáil, which is still a very low number, and that a quota of numbers elected was necessary to ensure politics was more reflective of society.

Tom Felle, Head of Journalism and Communications at NUI Galway, and part of the team that conducted the study stated that some of these results were truly shocking.

“Social media has become a den of misogyny, a cesspit of trolls, where many female public representatives are abused and bullied regularly. Threats of physical violence are criminal acts and abuse of this nature are abhorrent.”, he said.

“At a time when society needs to see more women entering politics, there is a real danger that this behaviour will have a chilling effect and discourage women from running for public office. The findings are particularly telling in local government.”

Farrell noted that this year’s General Election marked the first time three women had ever been elected at the same time in her constituency of Galway West, as well as the first time women would be the majority representatives in the constituency.

“The impact of social media trolls and occasional sexist journalism does not help. I believe that social media platforms need to do more to tackle the online trolls, hate speech and make users feel safer,” she concluded.