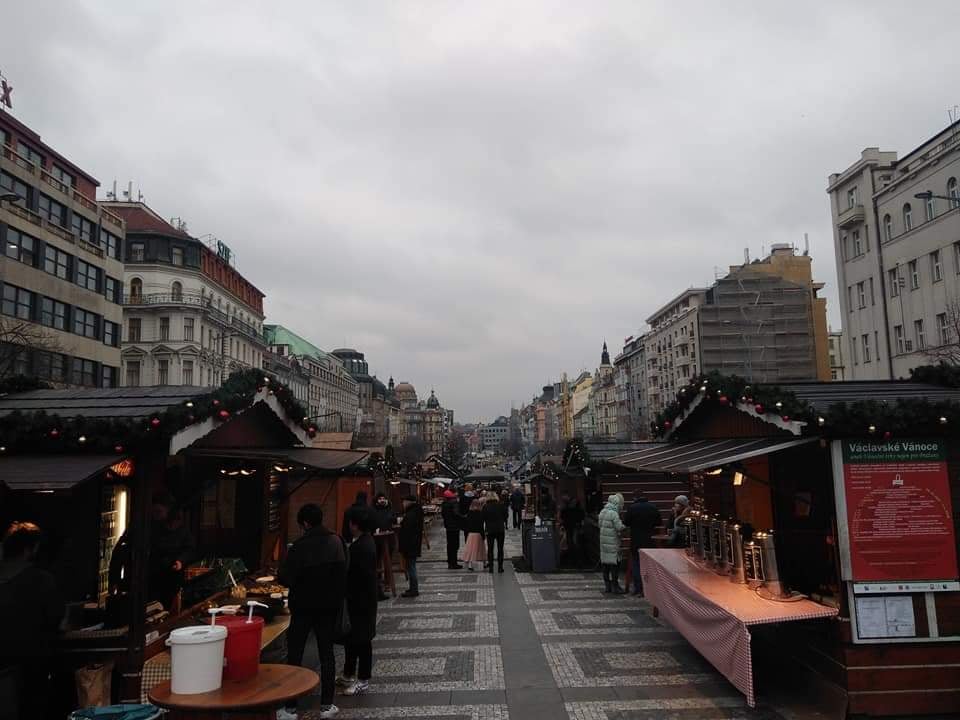 While Covid-19 has put a dampener on most of our travel plans, it doesn’t mean we cannot make plans for when things become easier and on anyone’s travel list should be the Czech capital of Prague.

The city is an absolute delight to the eye with historical architecture from a plethora of architectural styles from across the centuries, all blended and interlocked to create the most picturesque and beautiful city I have ever had the pleasure to visit.

Any street you walk down or large building you find is sure to have an interesting history to it. Some of the top spectacles to visit include the astronomical clock tower, a marvel of clockwork engineering that every hour has its automata parade, the palace where you can see the changing of the royal guard, a large segment of the Palace grounds can also be visited for free.

The old city quarter surrounding the clock tower is also a must visit. Part of the city’s charm is being able to pick a random road or street and just explore it where you are sure to find something new you had not heard about on the tour brochure.

During our visit myself and my friend decided to explore a tunnel near our Airbnb house only to end up at the massive National Monument at Vítkov Hill.

History buffs will be spoiled from the KGB museum to the museum of communism as well as the sex machine museum for those looking to see something a bit more, unorthodox. Truly it would be impossible to run out of new sights and attractions to explore on a trip to this city.

Being in the Czech Republic the costs are also quite cheap by Irish standards, allowing you to enjoy the local cuisine such as beef goulash served in a bowl made of bread as well as the local beers such as Staropramen. The Czech Republic has a long history associated with beer brewing and is believed to be where the Pilsner beers originated. Beer connoisseurs will be spoiled for choice in the central European city.

While dominated by old architecture the city has also joined the modern era, as can been seen from places such as Karlovy Lazne, a five story nightclub which is one of Europe’s top clubs. The city is internationally known for its LGBT friendly attitude.