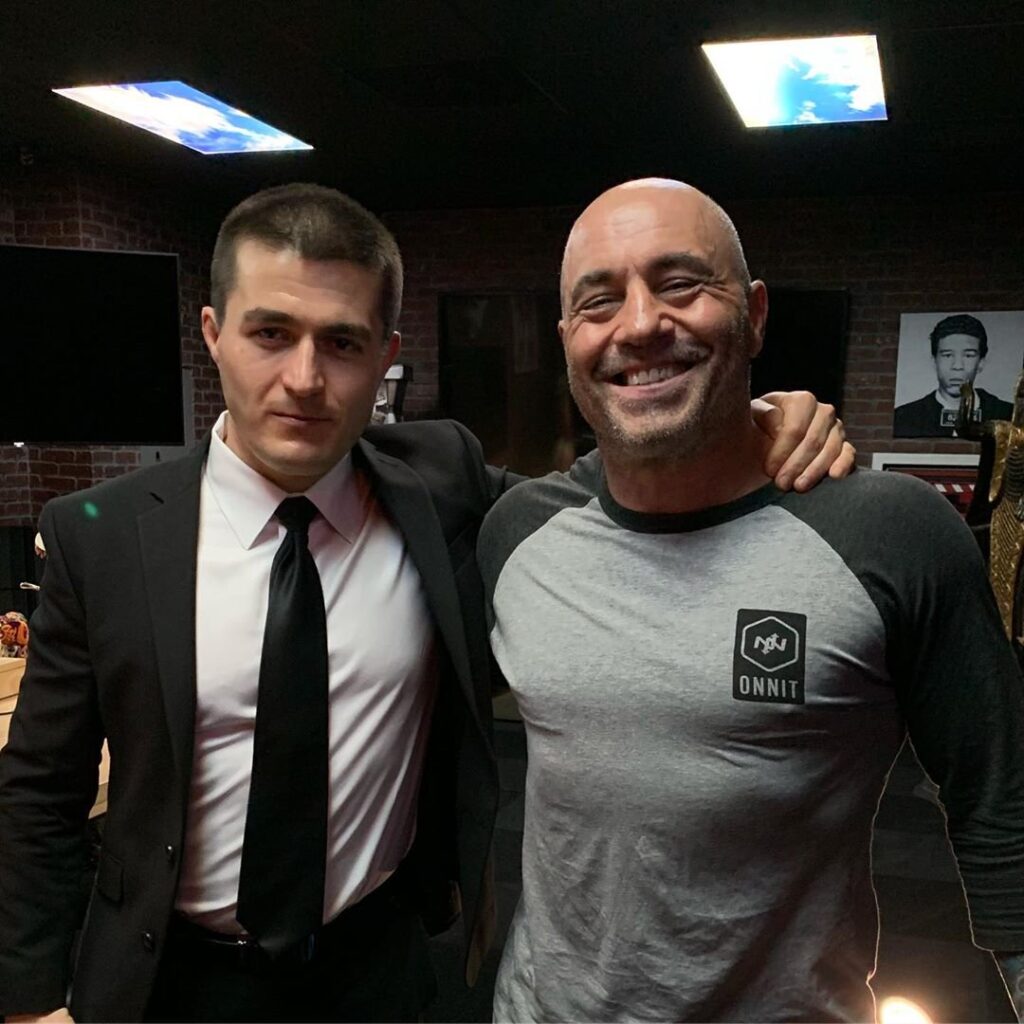 What if there was a podcast dedicated to talking about artificial intelligence, martial arts, philosophy, internet culture, and love? Well if that sounds like it’s up your alley, the Lex Fridman podcast is for you.

Viewers of the Joe Rogan experience may be familiar with that name as Lex has appeared on the popular podcast four times – His last outing on the hit podcast coming just last month.

Founded by the titular Lex, a Russian MIT graduate who specialises in artificial intelligence and machine learning the weekly show hosts an expert in the field of science ranging from Elon Musk to Michio Kaku to Jack Dorsey, as well as renowned thinkers and philosophers of our day such as Steven Pinker, Noam Chomsky, and Richard Dawkins.

The podcast engages in conversation with them in the areas that these people specialise in while also not being afraid to veer off in other directions from diet to their thoughts on the current political culture online.

Formerly known as the Artificial Intelligence Podcast, Lex has changed the title recently to his own name in order to reflect his own desires for the podcast to be a place to talk about topics and ideas other than just the science of AI.

While fundamentally a science orientated podcast, the layman can easily find something to enjoy there too. That is because as well as being a scientist, Jiu Jitsu is a major part of Lex’s life and he never misses an opportunity to talk at length to a guest about it if he can. This is another aspect of what makes Lex such an intriguing host.

Unlike most people in his field Lex has a deep desire to constantly improve himself and push his limits to become tougher both physically and mentally and not just be intelligent.

While not possessing a distinct accent, Lex’s tone of voice can perhaps be a bit monotonous to some, but his message of love and kindness and his nuanced takes and observations on controversial topics as well as the topics themselves discussed are sure to be of great interest to anyone.

As Lex loves to point out about himself, his Russian background means he tends to romanticise bizarre things and that certainly comes across in his love of classical literature and taste in music.

In an internet landscape of hatred and intolerance, Lex is striving to be a voice of empathy and love for those who listen to him.

With Lex broadening the scope of his podcast, profiling characters such as Jiu-Jitsu coach Ryan Hall, and a chat with former navy seal turned ultra-marathon runner David Goggins also in the pipeline, now is the optimal time to jump onboard the Lex Fridman podcast which can be found on YouTube, Spotify and on Apple podcasts.