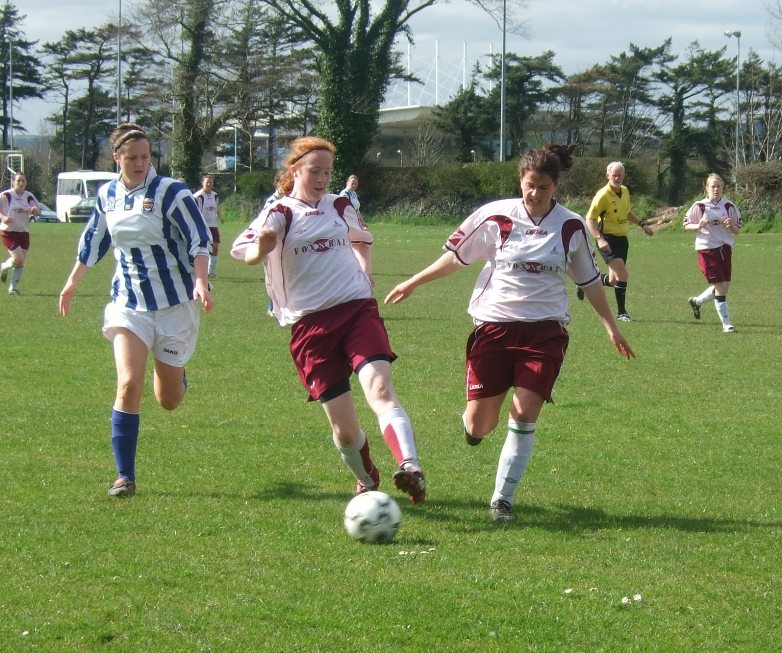 It’s been a momentous time for ex-NUIG student Niamh Fahey, as she has been named as the captain of the Liverpool Ladies side.  Fahey will don the armband for the Reds this season having been there since 2018 and has been a key cog in the Merseyside machine since her signing.

Fahey will be looking to build on a disappointing campaign last season, which saw her side relegated from the top tier of English football by the slimmest of margins, going down on  predicted points per game after the season was voided due to the pandemic.

Fahey will be hoping to taste league silverware in her first stint as captain as her charges are well in the mix to go straight back to the top of the footballing pyramid. Liverpool have had a strong start to life in the Championship, with two wins and a draw to their name from the opening exchanges of the campaign

The ex-Chelsea midfielder, who received a sports scholarship during her time in NUIG, having graduated from her 2-year Science degree, recently penned a new deal at the club and has been rewarded by gaffer Vicky Jepson for her consistency in the heart of the midfield despite their relegation to the second tier.

Speaking with LFCTV, Fahey expressed her joy at being handed the opportunity. “It’s an amazing feeling. It’s something I never thought would happen,” she said of her appointment.

“For me as a supporter, now being captain is beyond my wildest dreams and I’m going to embody the spirit of the club through my captaincy and bring out the values of a Liverpool player.”

“It’s been a really enjoyable pre-season and we’re working really hard to get back up to the Women’s Super League, where we feel we belong.”

“We’re under no illusions that we need to be at the top of our game in every game. We have to be up for the fight but also show our qualities.”

Fahey has played for Salthill Devon locally whilst also having played for Galway Ladies, the precursor to Galway WFC.  Fahey had her fair share of successes at Eamonn Deacy Park, scoring the winning goal to land Galway the FAI Cup title in 2007, converting from the penalty spot against Raheny United in a 1-0 final win.

In her interview with Liverpool’s in-house media, she paid tribute to last season’s captain Sophie Bradley-Auckland, who made the brave decision to step away from the game as she planned to protect the residents of her family-run care home from Covid-19.

“It’s a very unselfish decision from Sophie to put the care home and the vulnerable people there first. That’s the type of person she is,” she said.

“We’re going to miss her massively but we know, respect and are proud of her decision.”

Fahey has also been capped by the Republic of Ireland and deputised in the centre of the Irish rear guard as Vera Pauw’s side fell to a 3-0 defeat to Germany. The Girls in Green will also be looking to bounce back with Fahey in the side, as a win over Ukraine would leave them essentially home and dry for 2nd spot in Group I of qualification for the Euro’s in 2021.