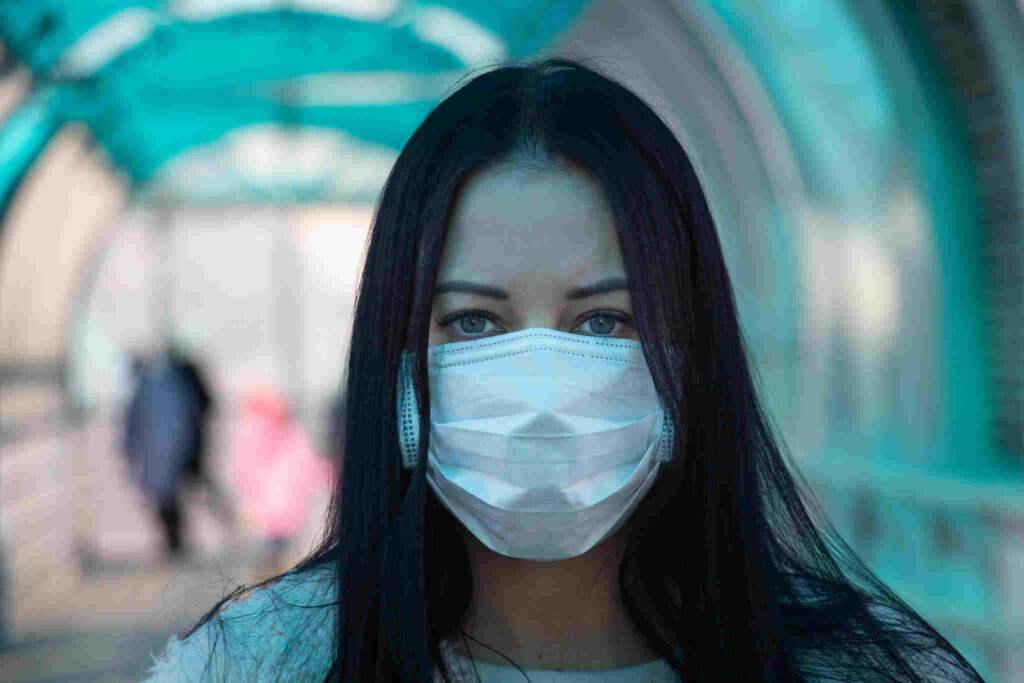 The conversation around the wearing of masks to prevent the spread of Covid-19 in this country, as well as the wider world has not been without its fair share of controversy.

Some claim that masks do not work while others insist they absolutely are essential to keep the curve flattened. Those in Ireland, be they professors such as Dolores Cahill or radio presenter Jennifer Zamparelli have voiced scepticism around the effectiveness of what has become the government strategy, and have this notion put up for debate.

While most people it would seem are not interested in such a debate it does raise the question. Are there topics which are above discussion?

Initially it would seem that this is obvious, who would honestly engage in a debate over the Holocaust, the morality of slavery, or the safety of vaccines?

Such things are considered almost universally reprehensible, what is to be gained from attempting to trivialise things that are so thoroughly considered discussed and done with? How does that benefit society at all?

However, debate on these topics and the allowance for people to do so is essential for the maintenance of a liberal democracy. Philosophers of liberalism, such as John Milton observed in the essay Areopagatica, the censor must assume to themselves above all others in the land the grace of infallibility and incorruptibility, which man is clearly not.

Liberal democracy is founded on a number of underlying principles, one of which is that members of society are entitled to voice their opinions and engage in discussion on any topic that they may choose.

By doing so the ills and grievances of society can be exposed and rectified, thus ensuring the continued stability of the liberal state.

When we declare that certain topics are no longer up for debate, we take away the right of the citizens to do this vital function. Telling people that they cannot question a topic does not make them suddenly change their mind on it.

No holocaust denier was ever convinced of their beliefs because denying the holocaust became illegal in their country. Instead they saw their convictions reinforced by viewing the power of the state as a mechanism of preventing them from saying what they believe to be true. Their beliefs in turn became a sign that what they have to say cannot be opposed through any other means but force.

In contrast, no one voices support for slavery anymore. Why? Because the debate has been so thoroughly had over the centuries that the arguments for slavery have become so pathetically weak that no one could realistically make them.

Shutting down debate on any topic no matter now repugnant is ultimately an act of censorship. The scope of what can be censored is ultimately without limit and the more often we censor the more normalised the concept becomes.

This in turn creates new extremes closer to the centre, which in turn must be policed. There is no objective line that can be drawn of unaccepted or acceptable speech. Therefore, there are no topics which can be above debate. To place anything above such scrutiny is to assume we have reached the peak of all knowledge and enlightenment, and if history is any indicator, we are not the first people to believe such a thing about ourselves, and we are very unlikely to be the last.