Some sports clubs in NUIG will be given the go-ahead to return to action next week, according to Clubs’ Captain Kirsty Moran.

Moran, who represents all clubs on the Students Union Executive, revealed on Wednesday evening that under specific constraints and regulations, that clubs which train outdoors and in pods of 15 could be given clearance to return to training starting next Monday.

Speaking to SIN, Moran expressed her relief at the decision.

“The bottom line is that clubs will be allowed to use the NUIG sports grounds, which before this was a no-go, so it’s great to get progress!

“The clubs have to fill out return to practice applications which are up for approval in the Sports Office for risk assessment.  Any of the clubs which have the forms filled out and submitted and have them approved will be allowed to return to sport on the 12th of October,” Moran revealed.

“The sports that are allowed to go back are clubs that train outdoors in pods of 15 or under with no contact.  They are permitted to go back as long as they adhere to Level Three sporting guidelines and all Covid-19 regulations.”

There was also great news for any of the colleges high-level athletes, who will be permitted to actively compete.  However, it’s bad news for anyone looking to compete in any indoor sports.

“Teams who fall under elite, high-performance or Senior Championship within their respective sport can also compete in national governing body-approved leagues and competitions, allowing them to partake in competition,” Moran stated.

“There’s no indoor training allowed, unless it’s signed off by the sports unit, however there is specific case-by-case bases where it may be possible for certain individuals or teams in the ‘elite’ bracket.” 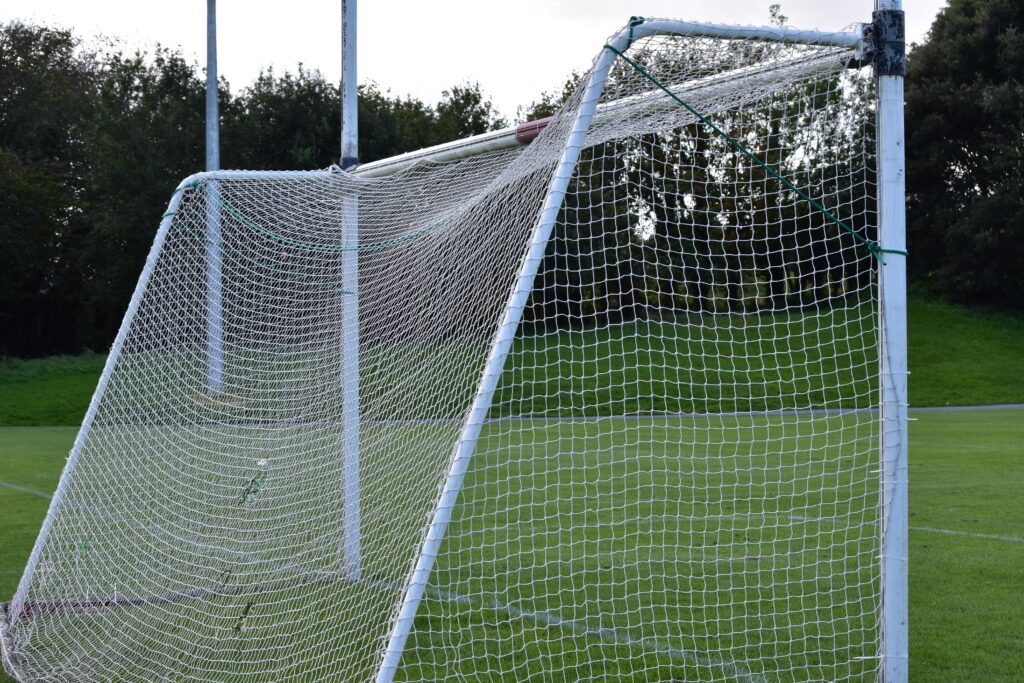 While this may be a tough time for many of the students of the University, Moran believes that the return of training will be something to build on.

“It was hard for people who were up here who aren’t on campus.  They’re not allowed to go out socialising, and there’s been no Societies or Clubs so it is very draining for people.  Obviously, we are still very limited and there’ll be lots of issues with time slots and the like.

“But the fact that we’re allowed to go back to training is a start and we can work from here.”

We’ve gotten the go-ahead that, under certain constraints and very specific scenarios, clubs can go back to training.

The news is something  of a surprise for students, however it is a welcome one in light of the cancellation of on-campus classes earlier in the week by the University