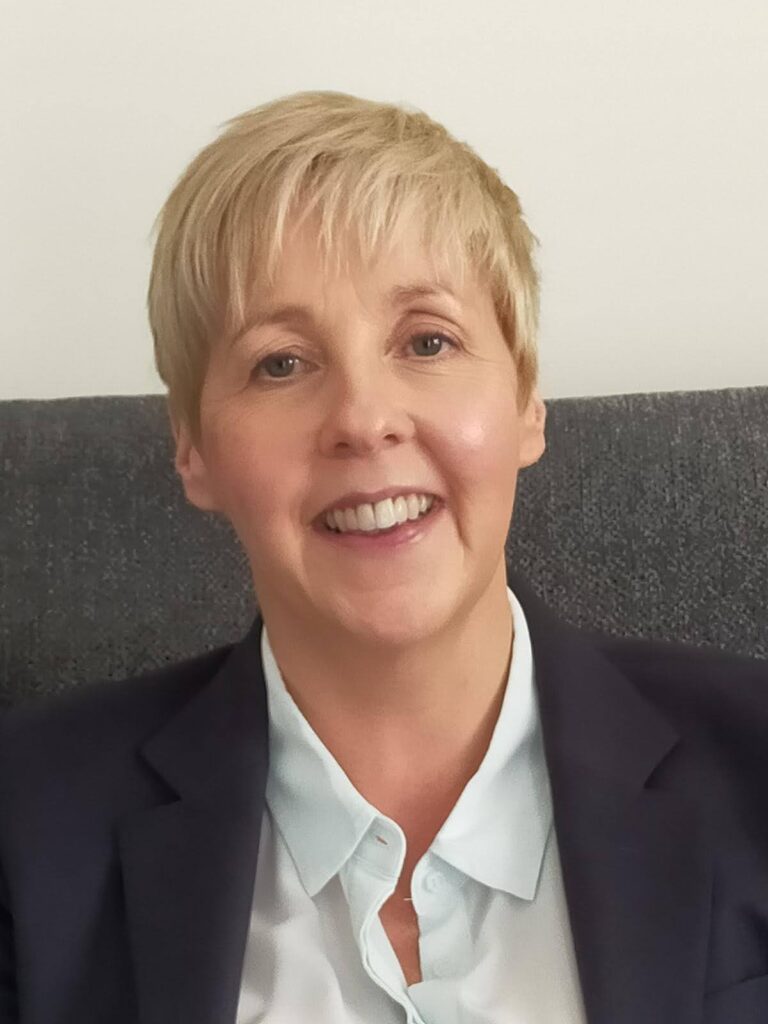 Connacht Rugby made history last week, as they became the first ever provincial club on the island of Ireland to elect a female president.

The club from the West made the announcement on their social media platforms on the 14tth of September that Ann Heneghan would be taking over as President of the club in a landmark move for Irish Rugby.

This comes as a landmark moment for the club; however, the move is not without merit.  Heneghan has been involved with the Province at numerous levels, taking up many roles within the Westerner’s hierarchy.  Her roles have included Junior Vice-President in 2018, as well as the position of Chairperson on the Connacht Rugby Supporters’ Club back in 2003.

In a statement from Connacht Rugby on their website, Heneghan expressed her “honour” at being elected to the role.

“It is a great honour to be elected as President of Connacht Rugby. Having been involved with the Supporters Club at a time when the future of Connacht Rugby was in jeopardy, it is particularly pleasing to see how the Province has grown and flourished over the intervening years.”

“I am particularly looking forward to engaging with all of the volunteers involved in the game across the province. Connacht Rugby’s vision of “Grassroots to Green Shirts” reflects the ambition we have for the game at all levels and I look forward to playing my part on the next stage of that journey.

“While it will be a different type of season, I look forward to bringing my experience from different roles to this position and I relish the opportunity to be involved, at a historic time for Connacht Rugby as we celebrate 135 years of rugby in the Province.”

Heneghan is a graduate of NUI Galway, having received a BA in English and Politics in 1988.  Ann is also the principal of law firm Heneghan and Associates, which operates in both Galway and Claremorris.

The change in President should hopefully result in a change of fortunes for Andy Friend’s squad, as they failed to impress in the previous campaign.