NUI Galway students were creating positive headlines at Spanish Arch today, as they were seen partaking in an organised clean up on the Claddagh this afternoon.

The clean up was organised by the SU’s Welfare Crew, and approximately 15-20 students turned up in hi-vis jackets to assist in picking up rubbish and cleaning the local area.

Armed with bin bags and litter pickers, the Welfare Crew members, amongst whom was Welfare and Equality Officer Róisín NicLochlainn, met at Spanish Arch at approximately 2pm. 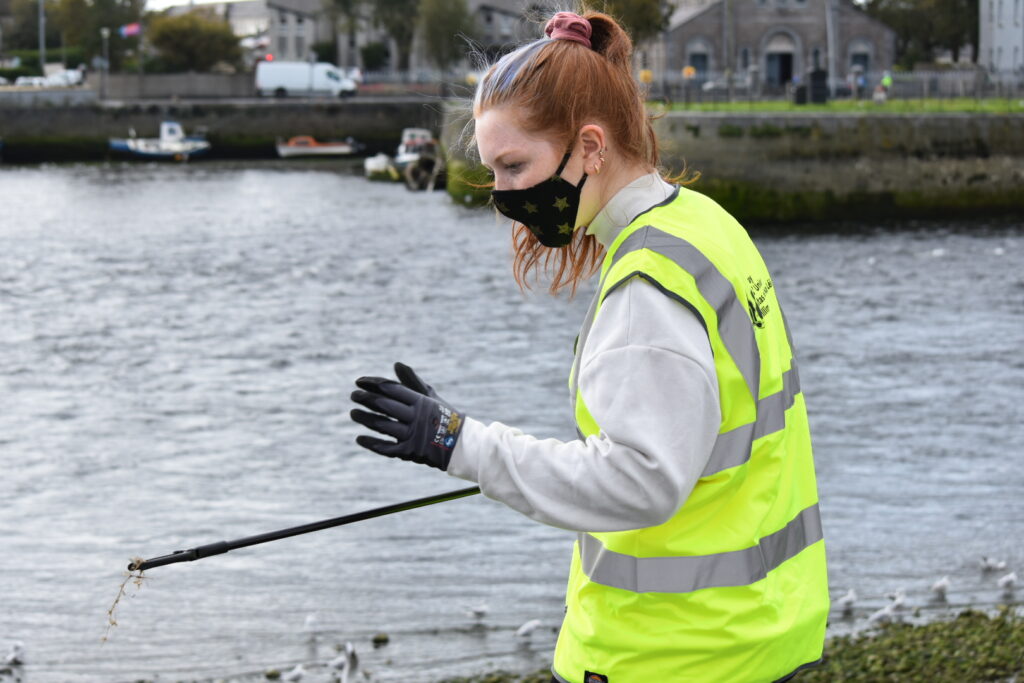 Speaking to Student Independent News, NicLochlainn expressed her satisfaction at the help the Students’ Union received from a wide variety of students.

“It was great to get so many students who wanted to get involved and so many people getting in contact, both to get involved with the Union and to help out today.  It was really good to have a mix of students from the likes of Erasmus and Master’ students to first years.”

“We picked up a lot of litter which was fantastic! It was fantastic to see a lot of people making friends while doing it as well as people wanting to be part of it and doing something for the community!  We’re very happy with the outcome.”

“It was great for the first years, a lot of them were saying they didn’t want to be sitting in the house all day and that this was a great way to pass the day.”

The act of goodwill drew plenty of positive reaction from passers-by at the time.  The act will go some way to improving public relations of NUI Galway students in the wake of Monday’s incident in which hundreds of revellers flocked to Spanish Arch, the day in which many Universities across the country got back to action. 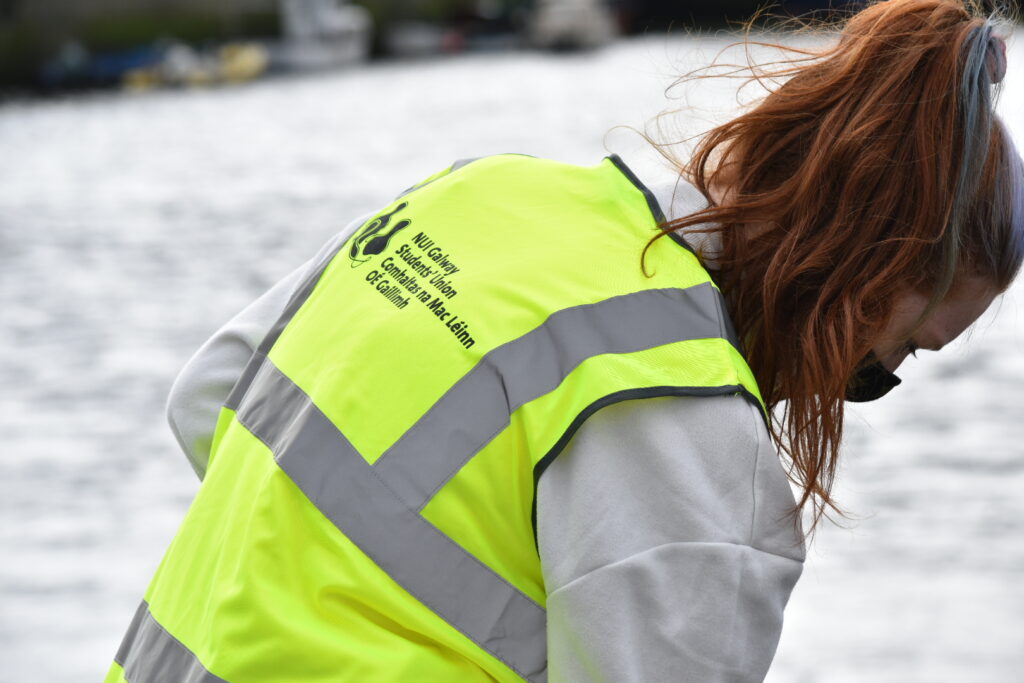