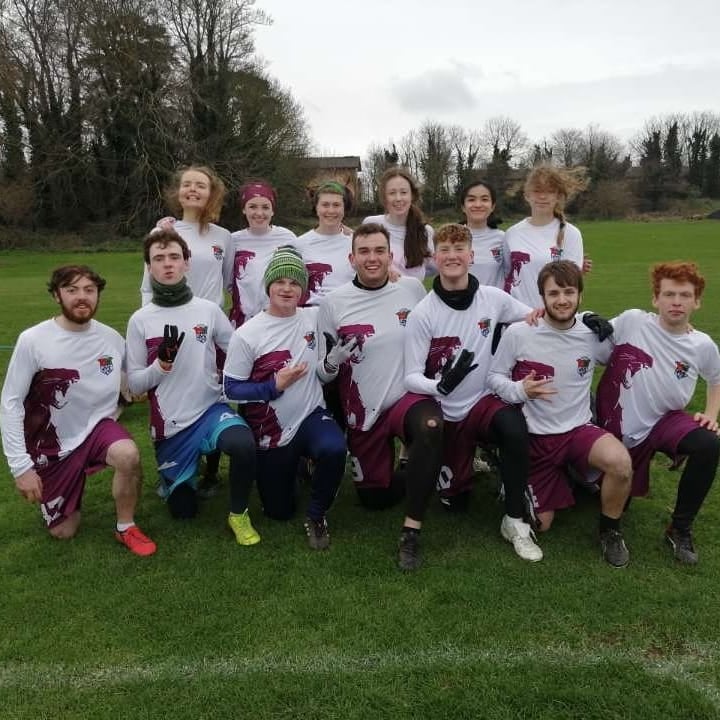 With the pandemic going on, we have all lost out on our hobbies and fun activities, whether it’s a dance class, art workshops, or even going to the gym, it hasn’t been easy on anyone. It has been especially hard on people looking to start new things, when clubs and groups are barely carrying on with their current members, let alone beginners.

It can be hard, and sometimes even intimidating, to start a new sport as an adult, but you need not fret, because Ultimate Frisbee is one of the most beginner friendly sports out there, and the one of the most welcoming too!

What is Ultimate Frisbee?
A good and very common question. Ultimate Frisbee is a non-contact team sport that mixes elements of American football, basketball, and soccer. It is played using a disc and a point is scored when one team catches the disc in the opposing team’s ‘endzone’. It’s a fast paced, engaging sport that involves running, jumping, laying-out and mastering different types of throws, both standard ones and trick shots!

It can be played indoors, outdoors on grass and on beaches. The indoor season is postponed at the moment due to the pandemic, so thankfully we have other options! There is a Women’s Division, Open Division (previously exclusively the Men’s Division, but has since been changed to allow women to play on the team too, which is wonderfully inclusive) and a Mixed Division.

It’s also a self-refereed sport. Everyone on the pitch is responsible for knowing the rules and implementing them fairly. All conflicts are discussed, and players come to an agreement on what happened and how to proceed. This refers to ‘Spirit of the game’ and it plays a big role in Ultimate. This is a wonderful part of the sport and a reason a lot of people stick with it.

It encourages respect and good sportsmanship between players and creates a positive community. In other sports I’ve played, there has always been rival teams or generally toxicity around players from other clubs, whereas in Ultimate, I have befriended fellow players all over the country at tournaments. We’re a sound bunch really!

I’m now the Women’s Captain in the club, and I couldn’t be happier that I started playing in my first year of college. The team was so welcoming and friendly that it was hard to not keep coming back, and since most people start playing in college, the club adores getting beginners involved. The Ultimate Frisbee community in Ireland is small but strong and is growing all the time. You will get to know people from all over at tournaments (both nationally and internationally) and you’ll really feel like you’re a part of something special. On top of all that, it’s a great way to keep fit whilst having immense fun!

Tadhg Cleary, our PRO, shared his experience joining the club.

“I got into Ultimate at one of the drop-in sessions and gave it a go during my orientation in 1st year. I saw frisbee and thought it would be nice and relaxing, but I ended up out of breath and sitting on the floor with the biggest smile on my face. After that, I knew I was hooked”.
Alice O’Donnell, our Secretary in the club said, “The NUIG Ultimate club is extremely dedicated to growing the Women’s team and has partnered with the ‘20×20 – Women in Sports Campaign’ multiple times. While the frisbee club has pushed me as an athlete, it has without a doubt allowed me to grow as a person and increase my confidence hugely. It’s fantastic to be part of a club that values growth, participation and media coverage of women in sport to such a high degree”.

For more information about training, Covid-19 policies within the club, throwing tutorials and other information, please head to our Facebook page, ‘NUI Galway Panteras (Ultimate Frisbee)’ and pop us a message! 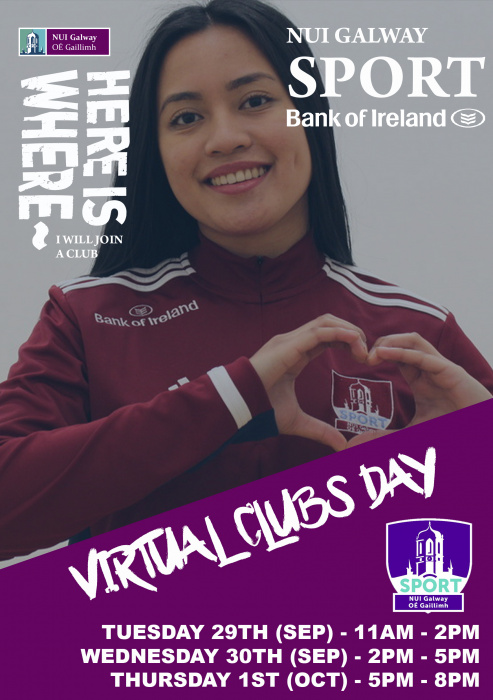 For more information on the Frisbee club, contact frisbee@clubs.nuigalway.ie