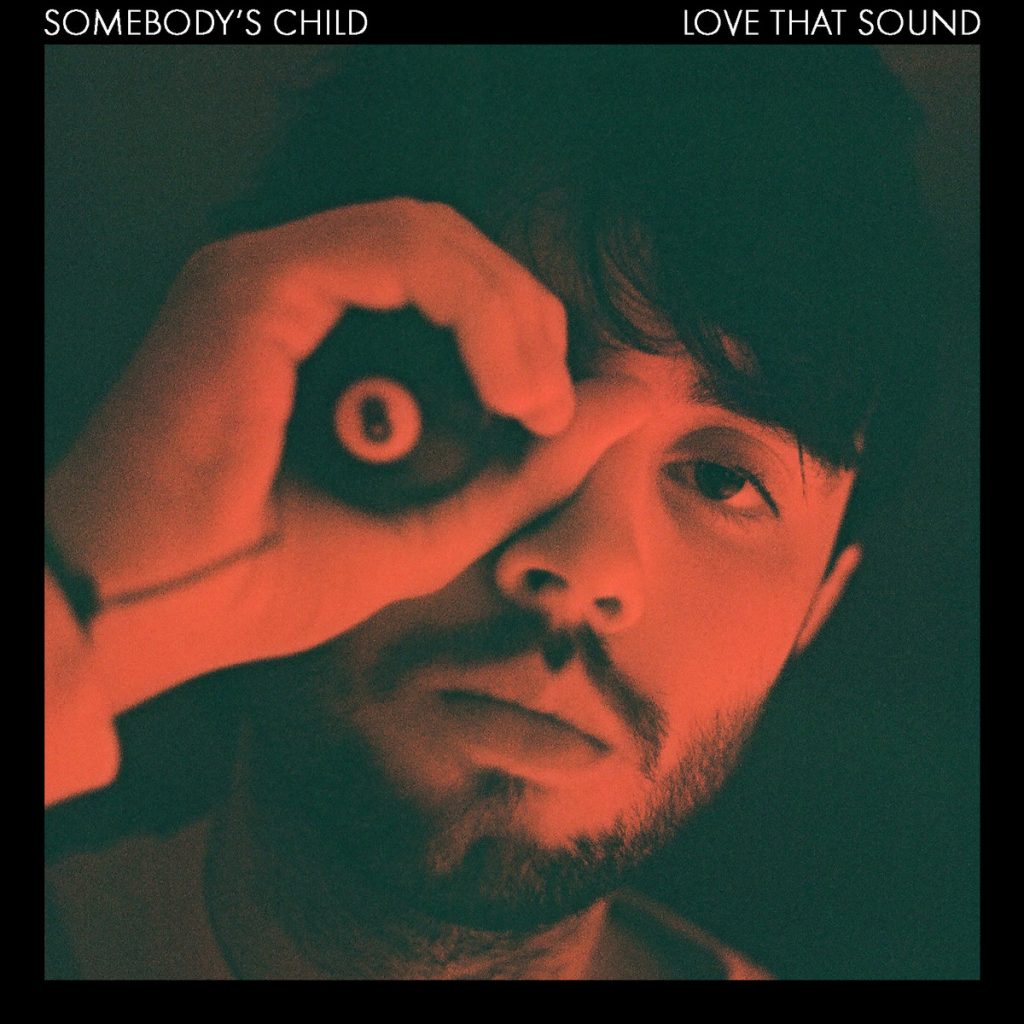 The outbreak of the Coronavirus has decimated Ireland’s entertainment calendar for the foreseeable future. Plays, concerts, and indoor gatherings of over 100 people have been cancelled and as a result, a lot of freelancers, artists and musicians have been left without work and money for the foreseeable future. However, just because you’re unable to attend a concert, doesn’t mean you can’t support the incredible Irish music scene that there is here in Ireland. There are a lot of musicians who are currently on Spotify and other streaming platforms that most of us have subscriptions to already, so it wouldn’t be too difficult to support some Irish artists who maybe aren’t particularly well-known or get a lot of radio play. Here’s a bunch of my favourites that might help you discover some new artists that you’ll love:

Hailing from Dublin, Somebody’s Child is a singer-song writer that originally intended to write songs for other artists. However, within the space of a year and a half, he’s supported the likes of Kodaline, the Kaiser Chiefs and Primal Scream. He’s also played Electric Picnic and gathered over a couple of hundred streams on Spotify.  Somebody’s Child’s music is not defined to one genre, as can be seen by the different vibes on tracks such as ‘Make You Alright’ and ‘Love that Sound’, his newest release.

Laoise is a Galway native, who was interviewed for SIN back in December. One of RTÉ 2FM’s Rising Stars last year, Laoise’s electro-pop sounds have made huge waves in the music scene. She’s feisty, unapologetic and her music packs a punch. Blare energetic tunes such as ‘Again’ or ‘Mad’ when dancing around or cleaning your room and you’ll feel ten times better in no time.

An all-female pop band from Dublin, Pillow Queens’ sound is alternative and makes you feel good. Their songs have a core message that most people relate to, whether it be ‘Brother’ or ‘How Do I Look?’. Pillow Queens are inherently Dublin, from the tone of their accents to the messages in their songs, and you know instantly that you’re listening to some home-grown Irish music.

Alex is a Waterford drummer, producer and rapper who first hit the scenes as a solo artist in 2018. He is only 21 years old and is currently turning heads nationwide, with songs such as ‘Breakfast’ and ‘FOOL’. His music is comprised of eclectic beats and clever lyrics that will make you want to listen to more.

Another Dublin singer-songwriter, Aimeé is confident, self-assured and making a name for herself in Ireland. Her debut single, ‘Don’t Bother’, mixes sounds from modern artists like Ariana Grande and with noughties favourites Britney Spears and Christina Aguilera. She seems completely in control of who she is as a singer-song writer, which can be seen in her track ‘Don’t Call Me Pretty’.

These are just some of my favourite music artists to come out of Ireland who deserve a few streams online during this trying time. Music is, after all, the medicine of the soul, and hopefully, some of these might lead you to discover other musicians, such as Mango X Mathman, Jafaris, Ruth-Anne, Lilla Vargen and many, many more!