I’m sure that everyone reading this right now is in pretty much the exact same situation as me – sat inside every day, begging for something new to help alleviate the ever-growing cabin fever. Here are some of 2020’s best “quarantunes” for you to enjoy as you pass the time washing your hands and avoiding everyone. 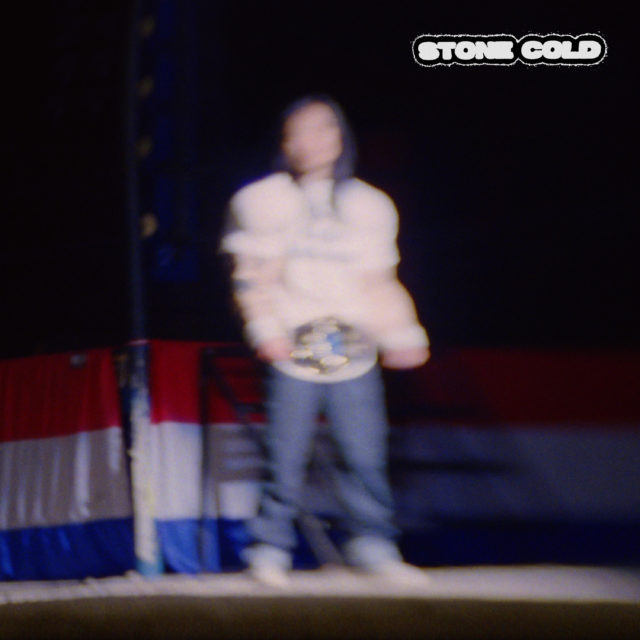 Deb Never is someone who only appeared on my radar late last year but has quickly became one of my favourite artists. Her latest single, a collab with producer Kenny Beats, has a hilarious cheesy, nineties, wrestling–themed video, as well as a catchy chorus and some lowkey indie instrumentals to vibe with. 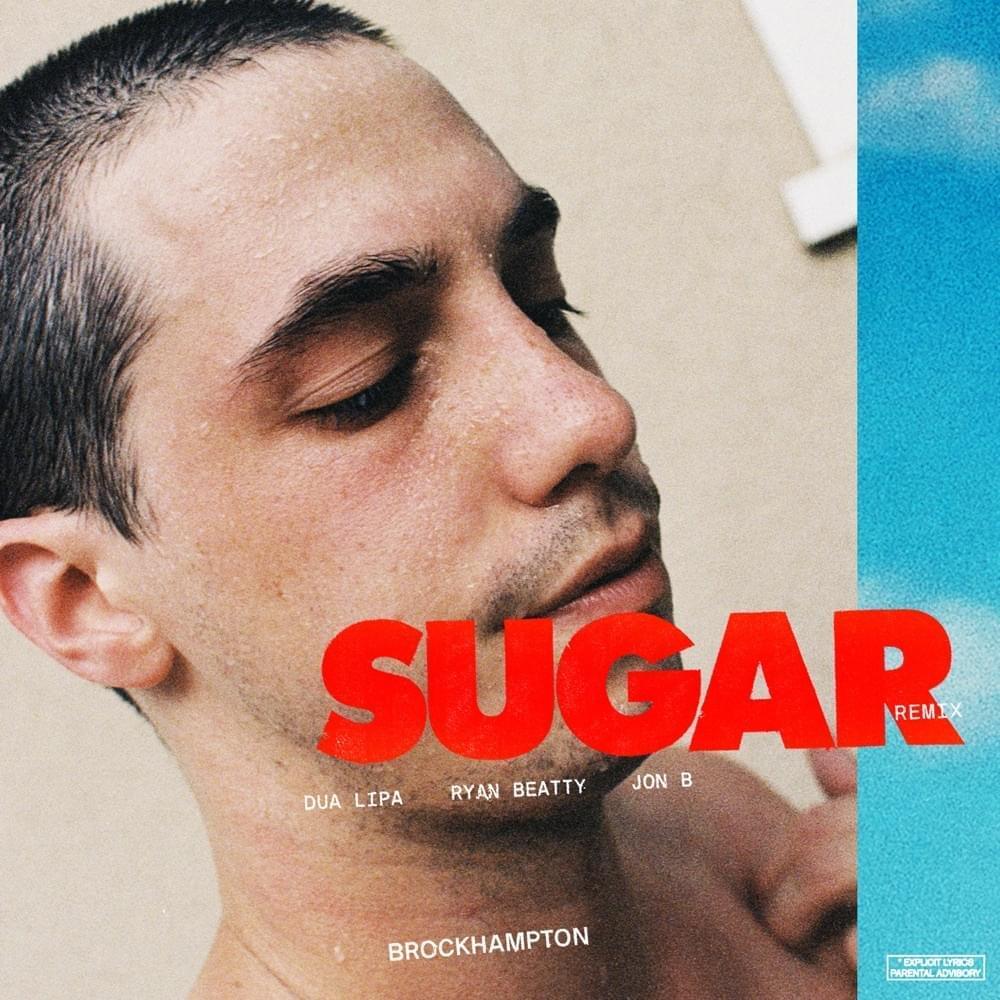 SUGAR was the first breakout mainstream single for BROCKHAMPTON, and the recently-released remix is just as catchy and early 2000s RnB-inspired as the original track. Dua Lipa’s verse and contribution as a part of the chorus as well as the reworked beat and a few new verses from members of the band make this a must-listen. 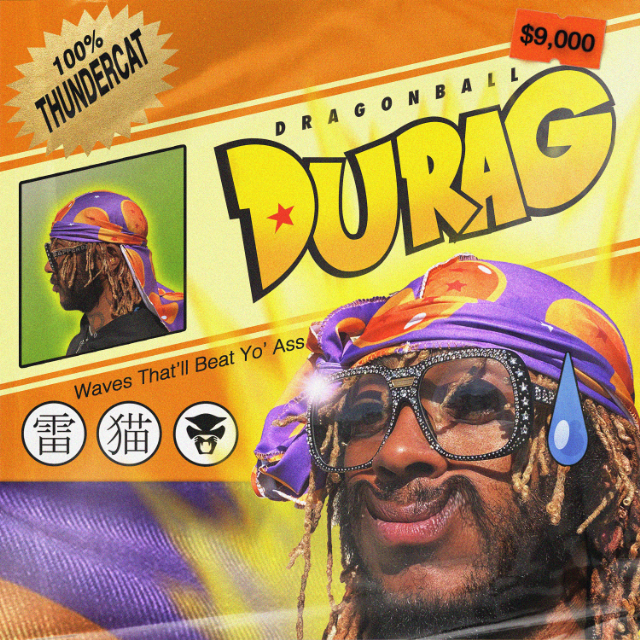 Thundercat is one of the most talented all-round musicians out there, with his jazz and funk influenced style most notably featuring prominently on Kendrick Lamar’s To Pimp A Butterfly a few years ago, for anyone who hasn’t checked out his solo material. ‘Dragonball Durag’ is a light-hearted and jokey departure from his previous material, and a song that more represents Thundercat’s personality on social media. The hook of “babygirl, how do I look in my duuuuuuuuu-rag” will get stuck in your head dangerously quick, some of the lyrics will make you laugh out loud, and there’s the music video directed by Zack Fox of ‘Jesus is the One (I Got Depression)’. 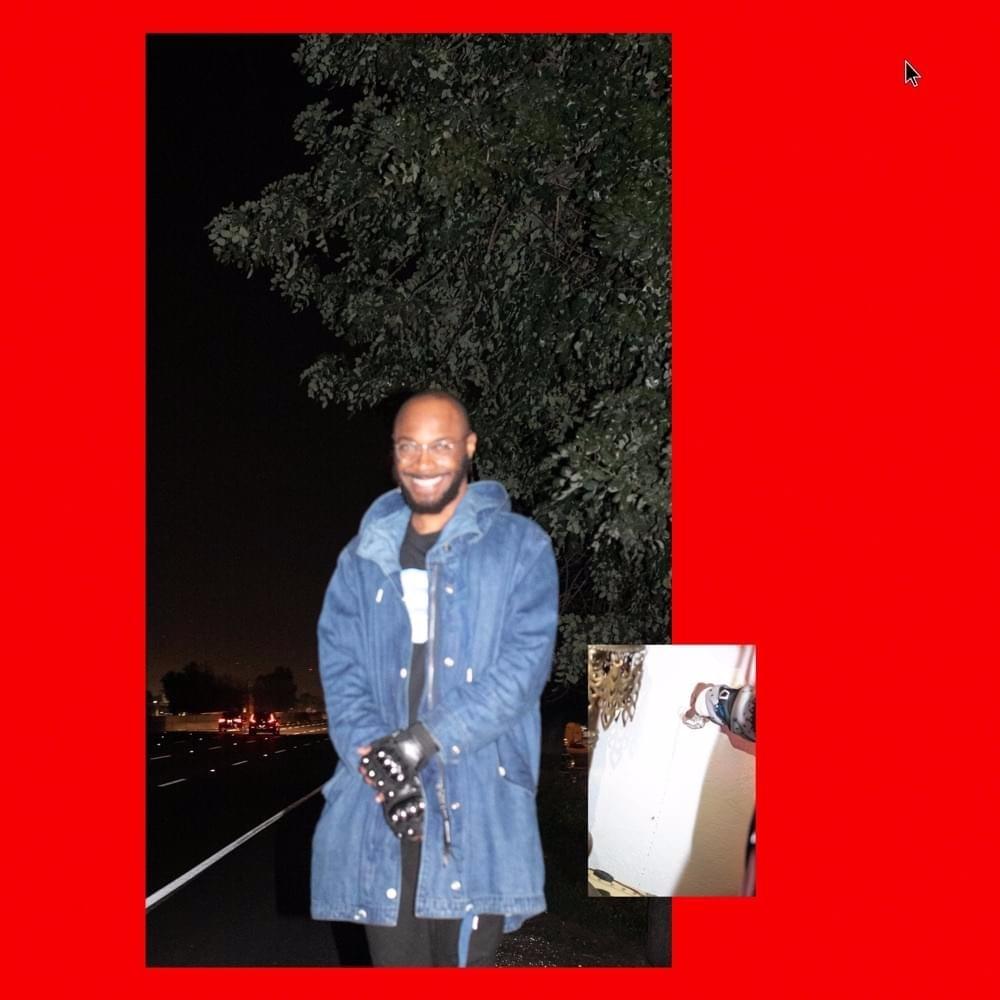 Only a few months removed from the release of his critically acclaimed album All My Heroes Are Cornballs, Jpegmafia has already been dropping fresh singles, with ‘BALD!’ being the highlight so far. This is the biggest flat-out banger of the year so far in my opinion, with Peggy dropping some of his trademark flows and hilarious lines over a beat that samples the Ridge Racer 4 soundtrack. After dropping two albums in the past two years, this is proof that Peggy is far from being done reinventing himself. 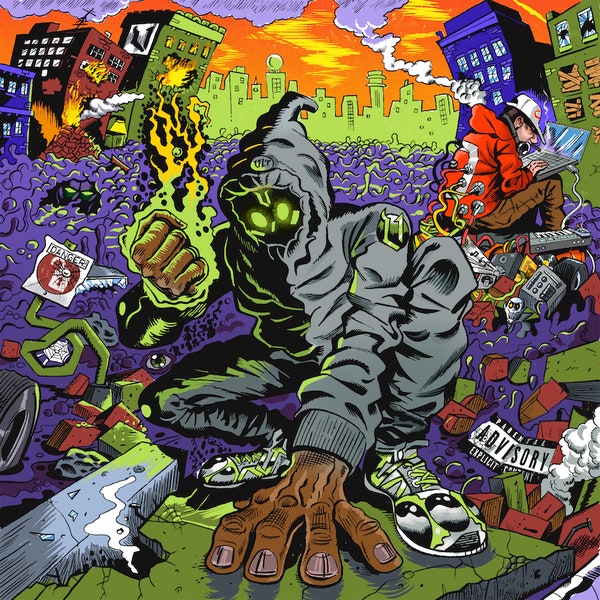 The new Denzel Curry and Kenny Beats collaboration EP UNLOCKED is one of my favourite projects of the year so far, and ‘DIET_’ is my personal favourite track. As you’d expect from a Denzel and Kenny collab, this track goes in hard from the start. As expected, Denzel drops fire in his unique, aggressive style over a bumping beat from Kenny. This’ll have you bouncing around your self-isolation room in no time. 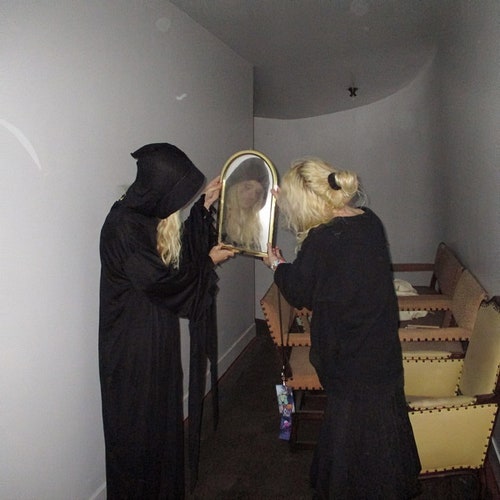 100 gecs are, to put it frankly, one of the strangest musical acts I have ever heard, seen or conceived of. Their 2019 album 1000 gecs was goofy off-the-wall fun, jam–packed with some of the catchiest songs of last year – one of them being ‘ringtone’. Charlie, Rico and KKB add their own spin to this track with new verses over a reworked beat from Laura Les and Dylan Brady. The track still has a distinctly 100 gecs feel, and is definitely worth checking out.