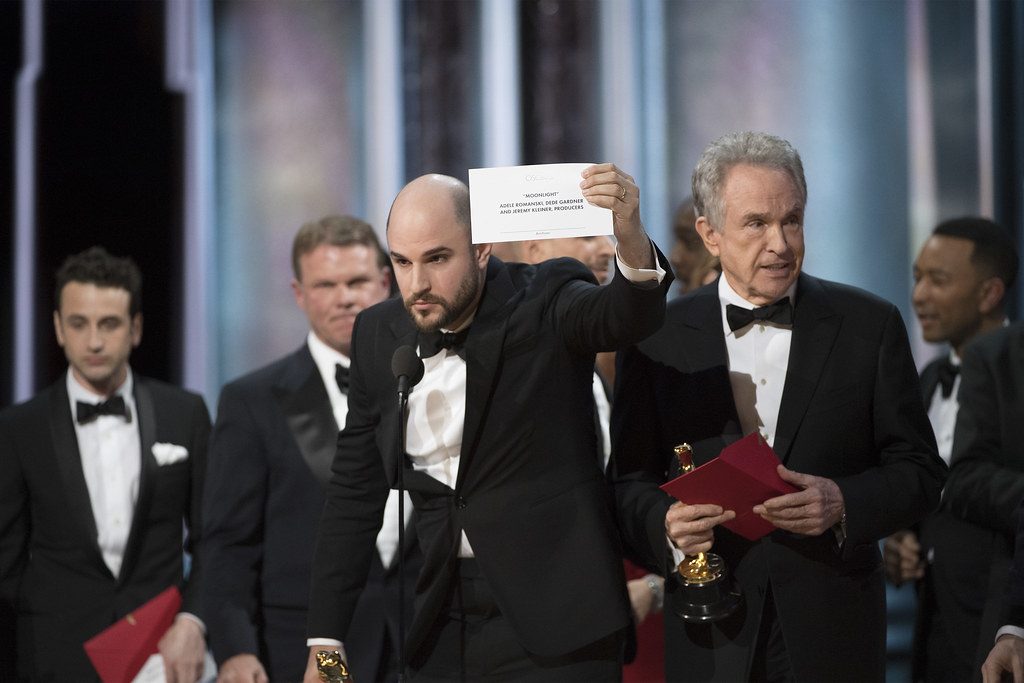 While the university year was cut short for us all, it’s something especially sad for those who will not be returning next year. In the absence of reminiscing with our classmates over a last round of drinks in Sult before we set out into the world, we’ll take a look back at some of the pop culture landmarks that defined our time as students of NUI Galway.

Donald Trump’s election as US President in November of this year probably dominates our memories for better or for worse, along with the sadness that accompanied the passing of icons such as David Bowie, Carrie Fisher and Prince, and the tragedy of the Pulse nightclub shooting in Orlando. But it was also the year of Beyonce’s phenomenal album and accompanying visual project, Lemonade and the year we were introduced to Eleven and the gang in Netflix’s runaway hit, Stranger Things and we spent all summer outside for once trying to catch ‘em all as Pokémon Go became a global sensation.

In February of this year, we collectively cringed at Warren Beatty’s unfortunate gaffe at the Oscars, announcing that La La Land had won the year’s Best Picture only to have to admit his mistake to the bewilderment, confusion and ultimately the joy of the makers of Moonlight, the actual winner.  April saw Galway put on the global radar thanks to the success of Ed Sheeran’s ‘Galway Girl’, and we spent the summer of this year swaying to bops from albums like Paramore’s ‘After Laughter’, SZA’s ‘Ctrl’, Dua Lipa and Harry Styles’ debut albums and releases from Lana Del Rey, Foster the People, Halsey, Brockhampton and more. Horror saw a renaissance as Get Out and a new version of Stephen King’s It came to cinemas.

This year was a study in contrasts. We weathered the Beast from the East and faced down the hosepipe ban as temperatures oscillated from glacial to scorching. Pope Francis came to visit, and we saw the Repeal the 8th campaign bear fruit as the country voted in favour of repealing the 8th amendment. We were introduced to a new iteration of the Fab Five: Antoni, Tan, Bobby, Karamo and Jonathan, as Netflix rebooted a little show called Queer Eye and Jodie Whitaker took centre stage in Doctor Who as the 13th numbered iteration of the titular Time Lord, the first woman to land the role.

We witnessed the end of the TV show that had dominated conversation for the better part of a decade, as Game of Thrones, the TV adaptation of George R.R. Martin’s “A Song of Ice and Fire”, came to a controversial end. On the film side of things, we saw the similarly monumental release of Avengers: Endgame. Billie Eilish and Lizzo’s steady climb to the upper echelons of pop culture consciousness reached its zenith with major label releases and killer sets at Glastonbury, and Hozier released his second album, Wasteland Baby! Jennifer Aniston broke Instagram and the Star Wars saga came to an end (for the third time.)