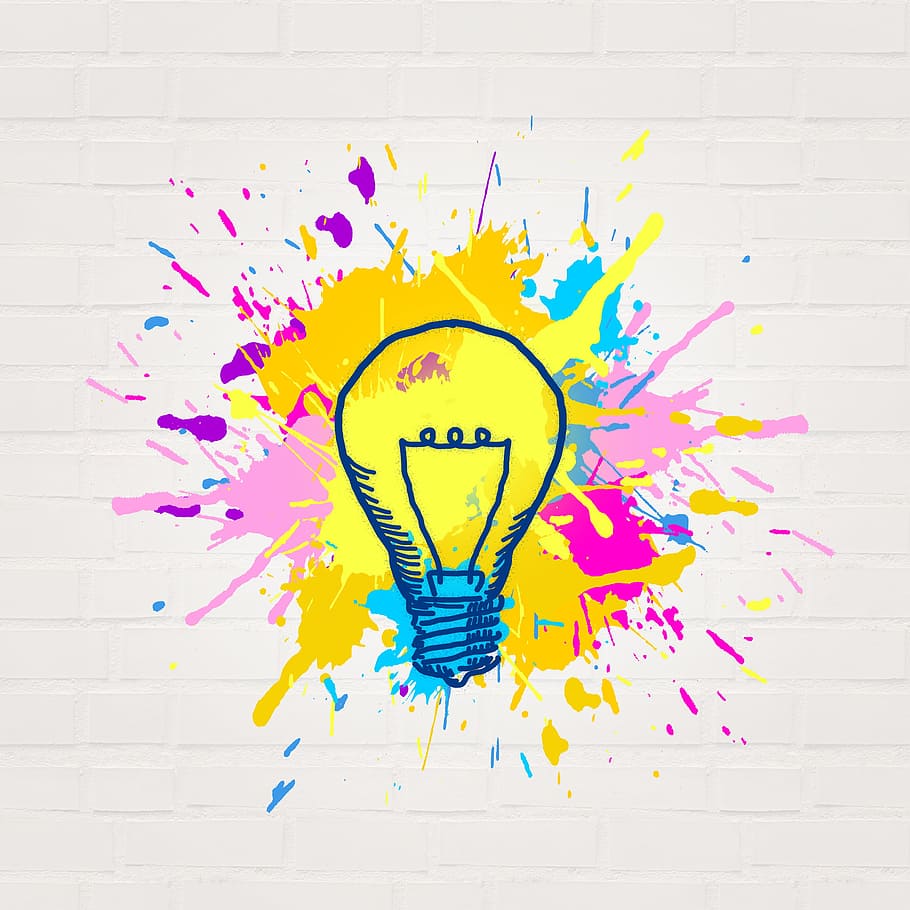 Amid the increasing gravity of the coronavirus outbreak and the new requirements to drastically limit physical social interaction, playful efforts to comfort ourselves about the various degrees of self-isolation include pointing out that works of genius have emerged from similar socially-restricted environments in the past. When Isaac Newton was quarantined, he invented calculus, while ‘King Lear’ was a product of Shakespeare’s plague-induced stint in quarantine.

In the case of the creation of art, isolation is a common motif of the artist’s process, especially when self-inflicted. The hermetic vision of the artist deliberately seeking solitude and separation from other humans in order to fuel their creativity is one that shows itself repeatedly. WB Yeats and his famous longing only to hang out in a faraway cabin “of clay and wattles made”. Proust’s last years spent in relative isolation while writing his opus magnum. Lady Gaga escaping to the woods to forge what would become her iconic debut album (okay, that may have actually been the method used by Bon Iver).

These artists, writers and musicians presumably chose to practice social distancing with the intention of focusing on their art, but there is a lot to be said for mandatory self-isolation and its potential for inspiring boredom-induced creativity. With the announcement of entertainment- producing powerhouses like Netflix and Disney halting all production on their current projects, we may face a shortage of new media with which to entertain ourselves. This offers an opportunity for a shift away from solely consuming art and entertainment media, and instead towards a more proactive contribution by a greater number of people.

Of course, that is not to disregard the high level of self-reflexive and participatory creativity evident in the production of memes and internet culture. However, this medium has seldom provided the opportunity for the creation of fully fledged pieces of original art. Though the omnipresence of the internet hasn’t gone away even in quarantine circumstances, the FOMO caused by a continuous stream of social media updates that may inhibit deep immersion into the creative zone, has evaporated, as it dawns on us that everyone else is also boarded up in their homes just like we are.

This newfound opportunity for creating driven from boredom reminds us that some of the weirdest and most wonderful works of art have been products of the artist’s personal social seclusion, as most who have come into contact with the Leaving Cert English syllabus will know (looking at you, Emily Dickinson and Bronte). It seems that simply being left to one’s own company and own devices can enliven the imagination and enrich the potential for singular, original ideas to emerge.

However, living in the age of digital networking means that solitude isn’t the only option for creating art, even in quarantine times. As the Abbey Theatre’s attempt to retain the art of collaboration through its virtually-driven ‘Dear Ireland’ project has shown, the process of the artist(s) has only become more resourceful in the absence of traditional forms of performative art like theatre.

In all of this, the lack of external distractions that necessary solitude affords enables a renewed excuse to spend your time creating art. It doesn’t have to be accompanied by the old myth of the artist suffering in insolation, but instead can provide an outlet for creative stimulation and self-care just as much as for cultivating one’s artistic pursuit and producing ‘great’ art.