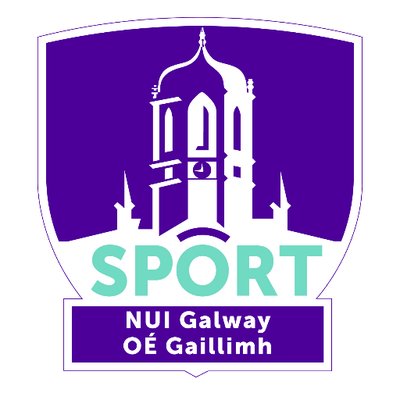 Like the rest of the world, the season for the NUI Galway sports clubs has come to an unceremonious end, following the closure of all colleges around Ireland. I spoke to NUI Galway’s Clubs’ Captain and Students’ Union President–elect Padraic Toomey to see exactly how the Coronavirus has affected the clubs around NUI Galway.

“Due to the coronavirus, all club activity has halted. All intervarsities have been cancelled and after the announcement that exams will be completed online, I believe there won’t be any more club activity until next academic year”, Padraic says disappointedly.

However, it is not just on the field activities that have ended, with the Clubs’ Ball also having to be cancelled. “It was going to be the ending to the year to celebrate all the clubs. We put a lot of work into it”. Padraic says this was a much-deserved reward for the sports clubs around the college, following major success in many different areas from athletics to handball and everything in between.

One of the tournaments that was disappointingly cancelled was the international Gaelic football tournament, which is in its first year, “We had created a tournament just for international students to learn and try Gaelic Football. Then to play it versus other colleges who did the same. They were just some of the events I was organising with the team”.

However, It’s not just the international Gaelic football tournament that’s cancelled, with widespread cancelations. There is a lot of disappointment from different clubs, especially those who look to be in contention for silverware to bring back to the college. “A lot of intervarsities have been cancelled between colleges. Every club should have had some competitions coming up all around the world and country. I’m sure all the clubs are feeling a little down”.

However, despite his disappointment at all of the cancellations, Padraic still realises that it is not the most important thing on everyone’s mind at the minute, “I just hope they know by going by the health guidelines, that we can save lives and reduce the impact of COVID-19 on society. I hope everyone can use the time to still better themselves and find other passions too. Training mentally for a competition can be just as important, so I hope they have ample time to prepare for their next success”.

Hopefully this setback will not deter clubs from striving for silverware and achievements come next year and will hopefully be an even better year for these clubs, who undoubtedly deserve all the achievements they will get.