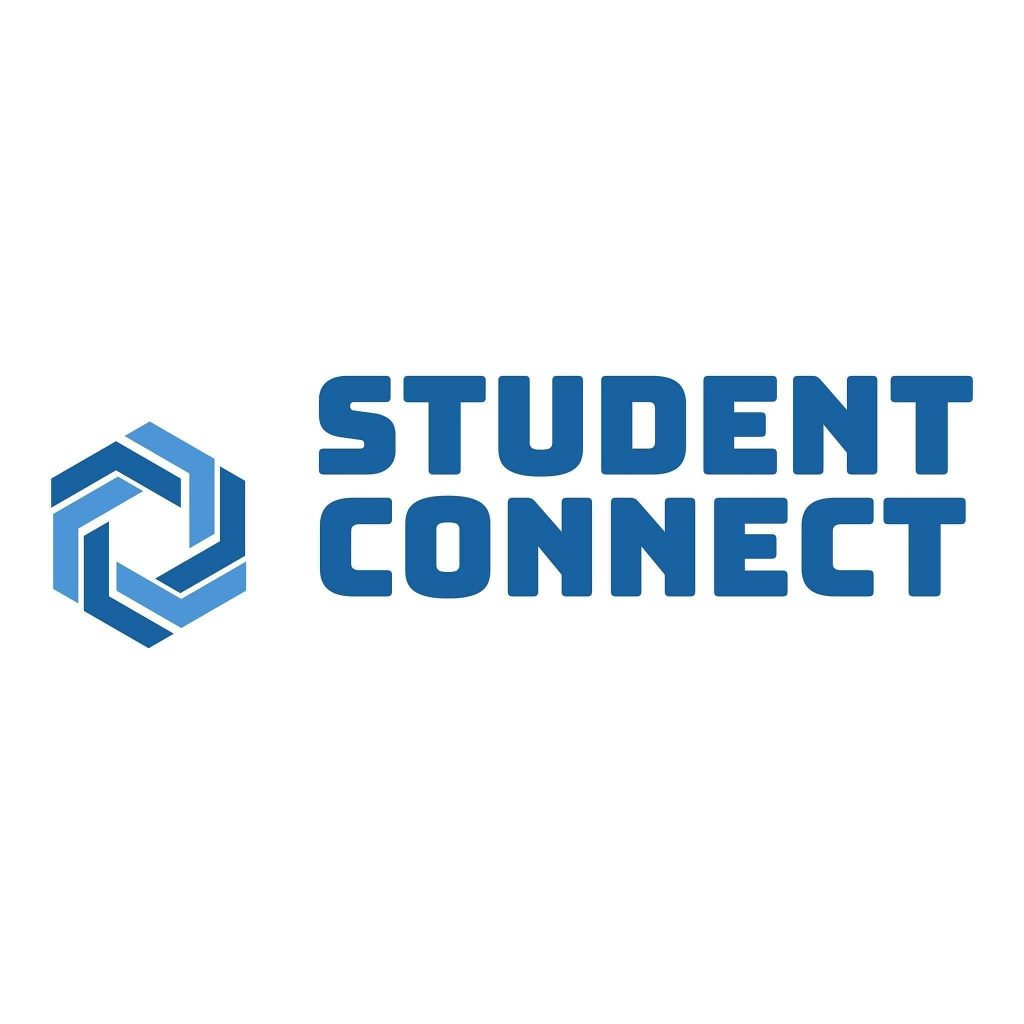 The recent cutting of the Student Connect Mentoring programme has come as quite a shock, with many who believe that we shouldn’t let this happen. Student Connect mentors play a fundamental role in easing the transition from secondary school for incoming students to NUI Galway. One of the key factors that make the role of mentor so important is that mentors are students themselves, they are peers and they have already taken every step of the journey that incoming first years are going to embark on. Mentors help make the transition from school to college easier by giving students someone to talk to and ask questions to from the get-go.

According to feedback provided by this year’s mentors, the satisfaction they receive from being a mentor is two – fold. Not only do they help incoming first years who are coming to terms with the leap that is moving to college, they also get the opportunity to meet fellow mentors and make friends with students from different courses. Becoming a mentor is also a great way to encourage students to get more involved with volunteering, and many mentors have let it be known that their confidence and leadership skills developed through becoming a mentor.

The majority of this year’s mentors felt that they had a positive impact on the first years’ experience, particularly in September. In this way, mentors help the new students and feel happy in themselves with the knowledge that they willingly passed on to those who needed it the most. Being a mentor not only helps new students, but it also satisfies current students in the knowledge that they’re helping people out of a situation that they have already been through.

There are many reasons why students choose to become a mentor. Often, as first years, they had a good mentor who they found to be very beneficial and in turn, they want to be that helping hand for the new students who need it. Many students also make friends from their mentor group, whether they are in the same course or not. That initial connection often gives students the confidence in their ability to go out and make friends. Making friends is arguably one of the most daunting things about going to college, as, often, people go to college alone and are obliged to go out of their comfort zone. Coming from an environment where you may have known your whole school since you were a child to an environment where you might only know a handful of people, if even, is very daunting and this needs to be acknowledged as an issue.

On the other hand, sometimes the reason why a student chooses to get involved with mentoring is because they had a bad experience themselves and they don’t want other first years to have one. However, the argument remains that the students who wanted to become mentors despite having a bad experience themselves proves that having a mentor has such a lasting impact on students, who often feel lost without their guidance. Any mentor who has had a bad experience knows how tough it is to become familiar with college without the guidance of a student who is already familiar with it, so they choose to become a mentor to stop this from happening again and break the cycle.

This year’s mentors felt that they played an important role for incoming students. While they may not be needed as much later in the year, having someone for first years to feel comfortable enough asking questions to in September has proven itself to be so important. Without this support, I believe that there will be far too many students lost and unsure of who they can contact for answers. I fear that students who feel lost in this way will lose interest in attending college and may even end up dropping out. I believe that having mentors available is a much easier link for a new student to have.