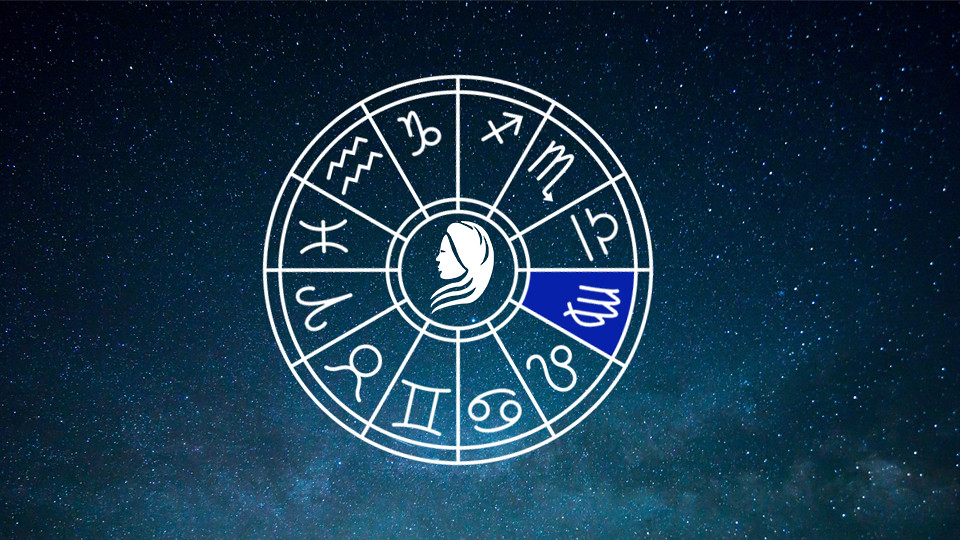 With traffic on horoscope sites rising, Instagram pages about astrology gaining popularity and increased downloads of astrology-based apps like “Co Star” and “Sanctuary”, it seems like this field of study is a very popular trend at the moment. As it turns out, the reading of horoscopes is making its way into the daily routines of many millennials. Astrology never went out of fashion, so to speak, but its recent upturn poses many questions and theories as to why we have fallen back in love with it. Was it helped by social media? Is it because of differing views on religion? Or is it just something cool to take comfort in during periods of uncertainty? It might be a combination of these or none of them. One thing is for certain; astrology is shining once again.

Whilst most definitions of astrology define it as a study of how exterior forces like the stars and the planets can influence human affairs, this is not how it is commonly understood. It is often confused with the term astronomy, which unlike astrology, is a science. There is no substantial evidence yet to suggest that your zodiac sign corresponds in any way with your personality.

Astrology does, however, have the ability to provide an interesting narrative about who we are and about the way we behave. It is an ancient practice and one of its most appealing aspects corresponds to its lineage. Astrology has the ability to derive meaning from complex and challenging situations.

Many astrologists talk about finding meaning as the forefront of their mission. Some suggest that we have returned to astrology because of the prominence of social media. Horoscopes, like our experience of social media, are personalized, easy to access and not entirely based on fact. Young people are growing up in a fast–paced and constantly changing social landscape. Perhaps we take comfort in the stars, not because we believe everything in our horoscopes, but because it explains parts of our human experience that are otherwise hard to categorize.

It is accepted that people turn to spirituality in times of crisis, when they are confused and looking for answers. This is where astrology comes in for many people – more as a social tool rather than a blueprint of the future. For young people, issues like climate change, lack of job security and the current discourse in politics are legitimate worries of the times we live in. Astrology attempts to clarify our fears with a narrative that either makes sense, or a narrative that we would like to make sense. Religion is not as popular as it used to be for a variety of reasons, many of which correspond to the dealings of its institutions, but astrology may fill a gap for many people about their existence and their place in the world.

Astrology is a great concept for people to take comfort in, however, it is important to ask ourselves why we are looking up at the stars to better understand what’s happening on earth. Regardless, astrology’s growing popularity won’t be dwindling any time soon.