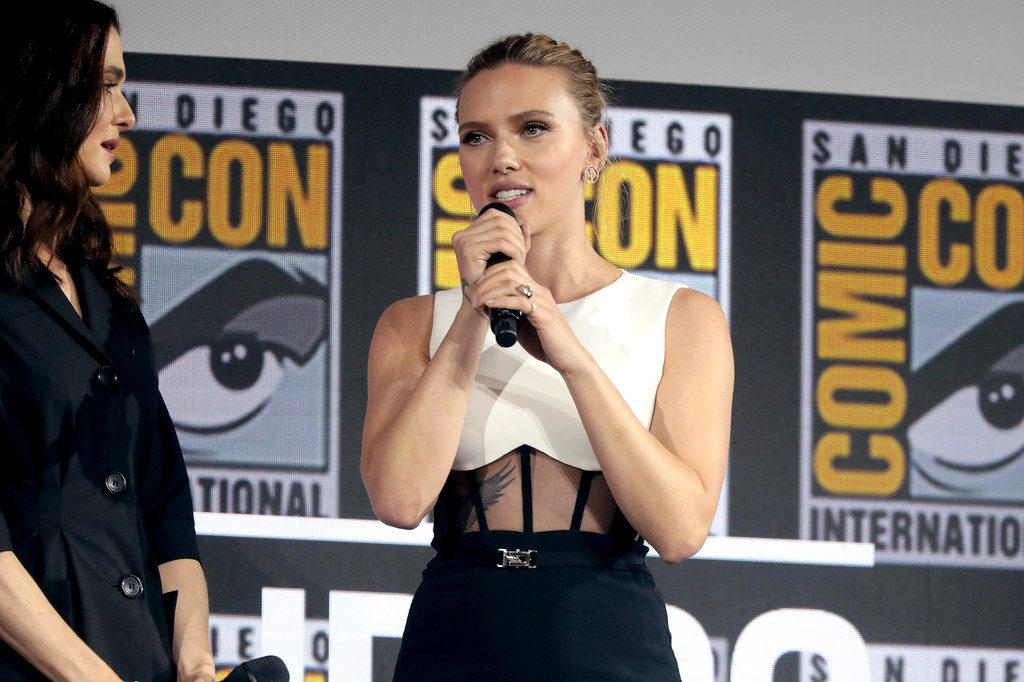 Acting is a delicate art. It’s a song and a dance, a cry and a jump all at once. At the top level, its gods are very much appreciated in movie and theatre circles. The nature of it allows the people who do it to reach a wide audience and have an impact on their lives. Legends like Brando, Dean, Newman, Garland and Hepburn have impacted culture and are still talked about today, many years after their deaths. Today, we have many legends of our own who have displayed their repertoire in a wide variety of roles. With so many different styles and methods to acting, it gives actors a chance to tap into many different characters.

I’d like to talk about one in particular to illustrate this. Scarlett Johansson has played an impressive number of diverse roles for the best part of the last two decades. She is most appreciated for playing Black Widow in the Avengers saga, the next installment of which is coming out in May. However, I want to draw attention to what else she has done. When she was eighteen, she co-starred in Lost in Translation alongside Bill Murray, in a beautiful film about growing up and finding meaning, directed by Sofia Coppola. Johansson captures the innocence and confusion of a young college graduate who doesn’t know what she wants to do with her life.

Complementing this, she has starred in unconventional romantic comedies like Don Jon, science fiction masterpieces like Her and Lucy, and more recently, she played a mother and a wife in two movies that earned her Oscar nominations in two different categories this year. Marriage Story is a love story told through the lens of a divorce. Johansson stars opposite an equally brilliant Adam Driver in a movie where there is no villain and the two protagonists constantly tear you apart and stitch you back together again. There’s an honesty and grit to their performances that illuminate Noah Baumbach’s tale into a modern great.

In Taika Waititi’s war film Jojo Rabbit, Johansson is part of an ensemble cast where she plays a loving mother whose outlook on war differs greatly from that of her son. She attempts to teach him about love and kindness against the backdrop of World War 2. She has also dipped her toes in the world of animation with Sing and Wes Anderson’s Isle of Dogs.

The fact that she was nominated for Best Actress and Best Supporting Actress in two films shows how she draws the audience in through many different characters. Not to mention Avengers Endgame, which broke numerous box office records many times over. The exciting thing is she is only thirty-five, so we will be sure to see a lot of her in the near future. I think she will be remembered long after she’s finished as one of the great actors of our time. From massive blockbusters with the Avengers to low budget films that were shot within a month like Lost in Translation, Scarlett Johansson can do it all.