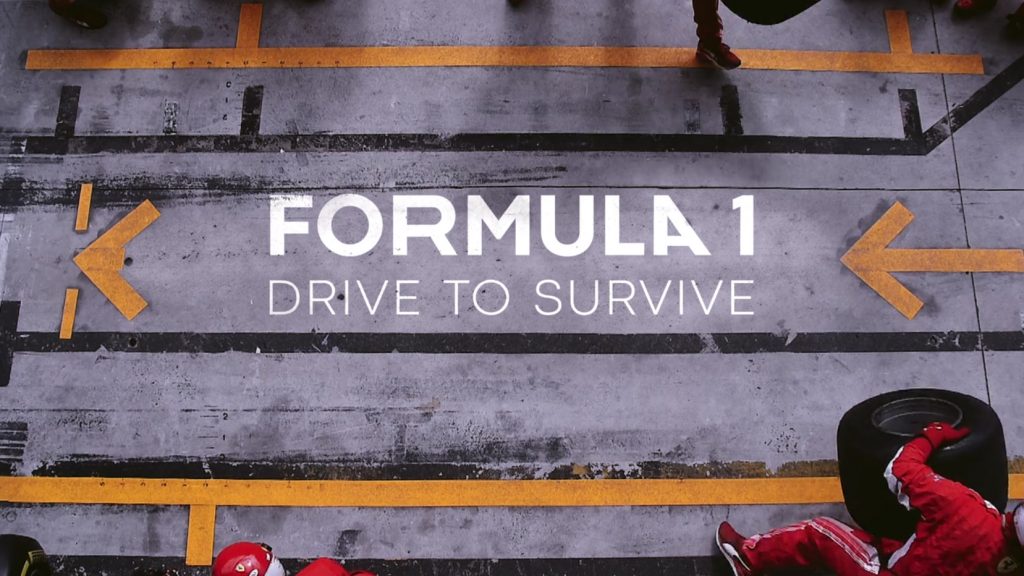 Season 2 of Drive to Survive certainly has shadowed the testing for the 2020 Formula 1 season. The first season was liked by many, as the programme showed us behind the scenes of the world’s most expensive sport, but season two outlived the first season, with lots of raw drama and lots of ups and downs across the 2019 season.

So much so, that many things that had happened last year are not even shown in season two, but no worries, we still have lots of Günther Steiner and lots of Daniel Ricciardo. The fun and the drama aside, Drive to Survive has handled the losses very well in this season and maybe showed that it is more than a motorsport documentary. In May of last year, we lost the motorsports legend Niki Lauda and in August, we lost Anthoine Hubert after his crash on SPA.

Before starting to watch season two, I had never expected to cry for three episodes straight. I had expected this season to be more like the first, with lots of drama behind closed doors and lots of drama between the drivers and the teams. However, the show brings the human angle and the emotional aspects of the drivers who we think as living their best lives with yachts and lots of luxury.

One thing missing is that the 2019 season was so full that ten episodes were not enough to cover everything and everyone and this was also something criticized in the first season. Moreover, once again the episodes are not chronologically ranked – they’re more topic related. For instance, there were two full episodes on Racing Point F1 story in the first season, while they were never mentioned in season two, not the team and not the two drivers.

This episode mainly focuses on Haas, Renault, and Red Bull, from their performance last season, pre-season and the season start. Lots of Günther Steiner.

This episode mainly focuses on Haas, the lack of performance, the future and the controversy around their title sponsors, Rich Energy Drinks.

This episode is full of McLaren and Carlos Sainz. It focuses on how he became the key player who pushes the team ahead.

This episode is the first heavy one. It revolves around the loss of Niki Lauda and how he was a key aspect during the creation of this successful Mercedes team. The episode also shows the catastrophic performance of the Mercedes team during the German GP.

This episode can be depressing in terms of failure and self-doubt. The story is about Pierre Gasly and his relationship with Christian Horner and the Red Bull team, as well as his struggle and behind the scenes discussions about his replacement during the middle of the season.

This episode is one of the hardest to watch along with episode 4. Although the episode mainly focuses on Alex Albon and his promotion to Red Bull, it also includes the crash at SPA.

This episode is mainly on Hülkenberg and the Renault seat for 2020. It reveals that there was a deal between the team and Nico Hülkenberg, which makes the crash at German GP sadder and more dramatic.

This episode is all Williams and it justifies the horrible season they had in 2019. Williams is in a mess even before the testing. It emerges that they don’t even have wheel nuts. It is hard to watch as you wonder how this happened in the first place.

This episode is like a summary of the whole season and the story mainly revolves around Sainz and Gasly’s podium finishes and the rivalry between McLaren and Renault for the 4th place in the championship.