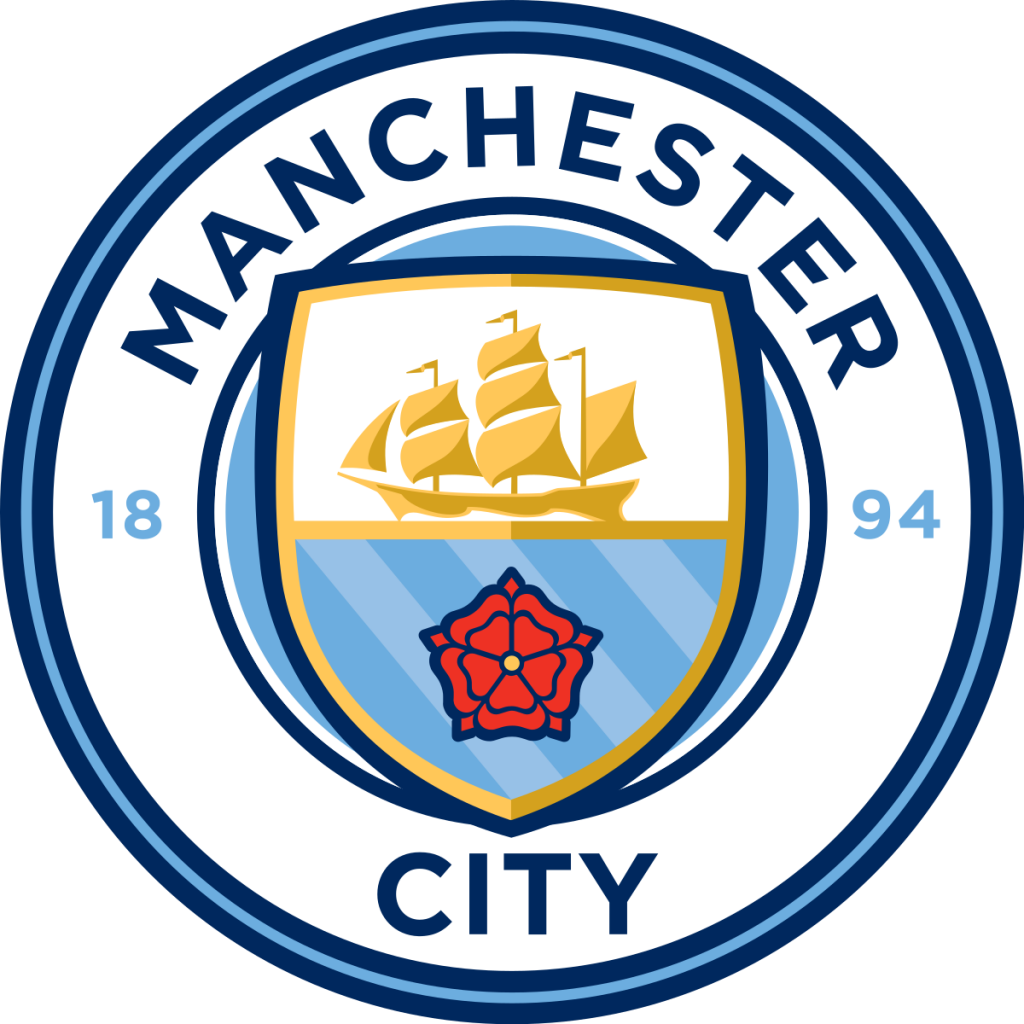 Financial Fair Play was introduced in 2009 to prevent clubs spending more than they earn in the pursuit of success. It came in to also help prevent clubs from going out of business or suffering administration if they are unsuccessful after spending huge amounts of money, like Leeds, Rangers, Portsmouth and Parma in the last 20 years. These were teams that previously had huge aspirations and had businessmen give them hope, but were left in financial ruin after the economic crisis in Europe in the late 2000’s.

Some may have said that we haven’t really seen FFP be implemented since its inception, but there has been some punishments dished out by UEFA for FFP breaches, with AC Milan having the biggest punishment before the recent City ban, being served a one year European competition ban in 2019. This isn’t even City’s first FFP breach, they were fined €60 million in 2014 and have been constantly monitored by UEFA since.

Some City fans may be asking why are PSG not being punished like they are if they too have spent a lot of money without earning it first, but the difference is PSG have cooperated with UEFA over this decade when it came to FFP. They even missed out on lucrative signings to try stay in line with FFP, including Angel Di Maria in 2014, who went to Manchester United for a season before joining the Parisian outfit in 2015 and having to sell club stalwart Blaise Matuidi to Juventus to fund the Neymar transfer.

So, with this recent ban for Man City, it looks like clubs will have to take FFP more seriously from now on, which is a good thing for football as a whole, as more teams will be able to compete with the super clubs like Real Madrid, who won’t be able to just pluck any star player from across the world like they used to. You also won’t see as much manufactured success like City, Chelsea and PSG, which will keep more tradition in football, as teams will have to rely on their academies more and will produce local talent. This will give the fans of these teams a closer relationship to the players, as academy products won’t be seen as mercenaries as much as a €50 million signing who is payed €200,000 a week.

And finally, as a United fan, it is brilliant to see City be punished only for United to potentially get Champions League while finishing 5th this season, while they’ll finish 2nd and get nothing!