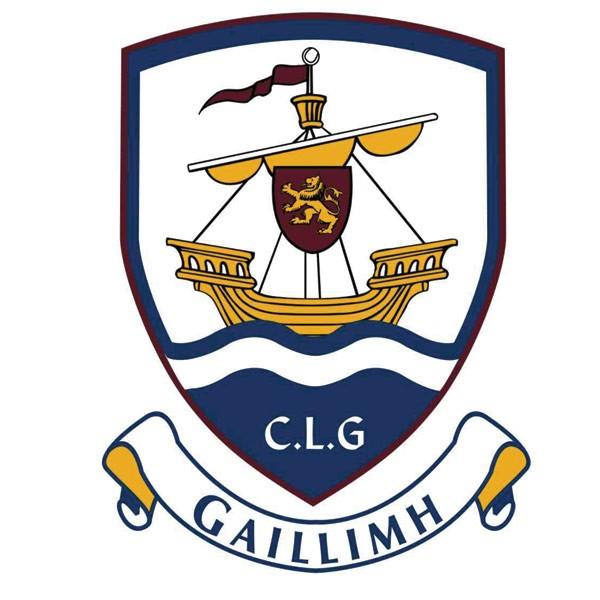 For a long time, Galway looked to be a talented side that that could just never break into that tier of genuine contenders on the national stage. Breaking Mayo’s dominance of Connacht looked to be a statement of intent for the Championship, however, this was all Galway could muster for a few seasons, with Mayo looking more like contenders even with their relative lack of success in Connacht.

Although there was little progress in Galway’s search for Sam over the past few years, there has been a clear and obvious problem, which is the style of play. Galway become notorious for their style of play under the reign of Kevin Walsh, defensive football which was a poor replica of Jim McGuinness’ Donegal side, which produced horrible football and no real success.

However, there has been a change in the form of Padraic Joyce this season which has unlocked their potential and produced an exciting team with a real chance of going all the way in the Championship. Joyce has also let Shane Walsh off the leash, which, unsurprisingly, has worked wonders, has shown us what kind of a player he could be in the right system and has put him on the list of best forwards, if not footballers, in the game.

This change in tactics could not be more clearly seen than in Galway’s demolition of Tyrone. Under Kevin Walsh, this game would have been an extremely defensive affair, with everyone averting their eyes and just hoping to see a positive result at the end. Under Joyce, it was a very different story. Tyrone were their usual cynical selves with two red cards, but Galway were a force to be reckoned with, scoring 2-25 on their way to a 19-point victory. This victory looked more impressive following a Tyrone victory against Dublin the following week.

Galway’s only defeat of the League campaign came against last year’s All-Ireland finalists Kerry in Tralee, and even that was a one-point defeat which could have gone the other way on another day. This change in fortune has not just come from the change in manager, but some exciting new players. For a long time, Galway have struggled to find a suitable partnership in midfield, but they seem to have found it this season with the partnership of Ronan Steed and Cein D’Arcy looking like the partnership of the future in the opening rounds of the League.

The future looks bright with this Galway side, not just with the current side but also with the underage sides, with the last two minor teams making the All-Ireland final and the current Under–20 side winning the Connacht title in convincing style against Roscommon. The big question that this Galway side will have to answer is: unlike previous years, can they keep this up? It will be interesting to see if Joyce will stick to his tactical guns when the pressure is on, and if so, they can bring Sam back to Galway for the first time in nearly 20 years and go down in Galway GAA history as not just a legend but a near saintly figure in the eyes of the Galway faithful.