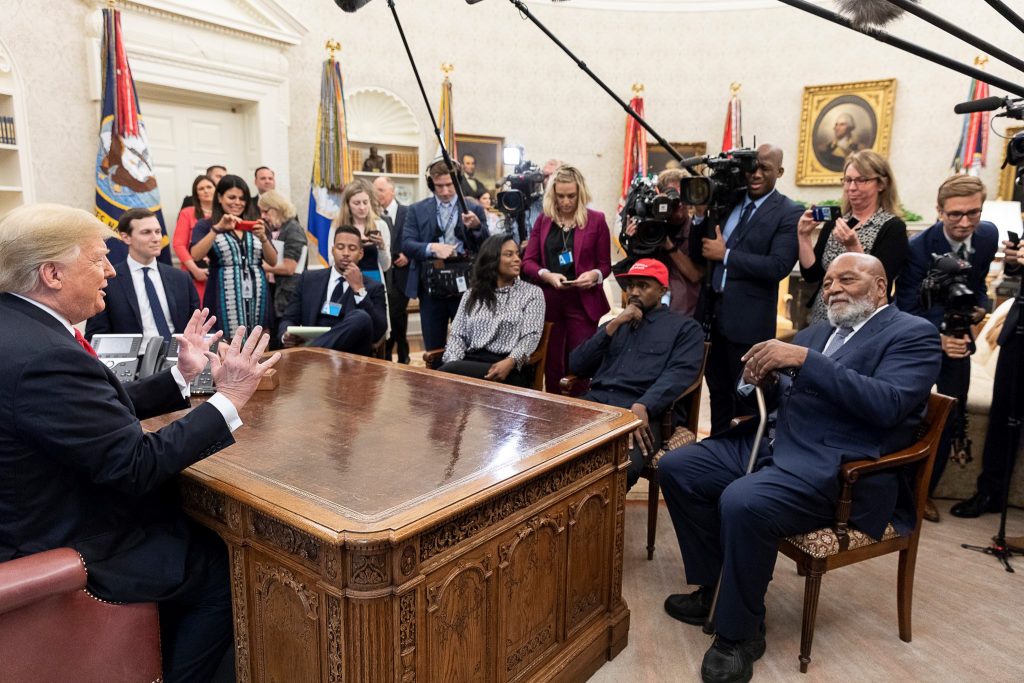 It seems everything today in our modern society has a political message to share, particularly in the past few years. Nowadays, the political climate is hard to escape, but possibly for good reason. In reality, people have always been political. Today, however, with social media platforms, people have a much farther reach with their voice.

There is no doubt that in the last number of years politics has either willingly or unwillingly become a huge part of everyone’s lives. With the likes of Trump as the American president, and his active twitter account and climate and environmental issues becoming increasingly urgent, there’s going to be no slowing down of all the political talk online. However, it’s not just social media that feeds into the widespread political talks, though it certainly helps as the outlet for it.

Artists have been using their mediums for years to display their political opinions, and for musicians, the outlet has been their music, long before social media. You could, without fail, go back to the classical or romantic era of music and find countless examples of political music, and they don’t even have lyrics! However, their pieces often had a political backstory or were even written to be performed for political figureheads. The Beatles were notoriously political, especially when it came to being inclusive with their fan base.

There have always been political musicians, and their opinions often had large effects on their careers, for better or for worse. Look at Kanye West, his fans were certainly shaken by his support of Trump. Hozier is notorious for being extremely political on and off stage. His music is very political, which personally I love, and he just recently took part in a podcast with Colm O’Gorman and the Global Citizen organisation. He also heavily encouraged everyone on Twitter to go vote in Ireland during the recent election.

Politics and musicians have always gone hand in hand as both have such a strong voice and are both people-driven forces and voices. There’s no shortage of examples of political music because at the end of the day, everybody has an opinion, and what better way to express one than in a song, right?