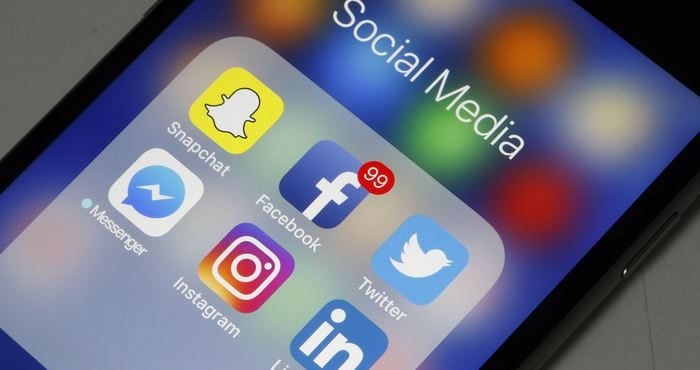 A study carried out by the J.E. School of Business and Economics at NUI Galway has examined the problem of social media overload, on the energy levels of those affected by it.

Social media overload is the feeling of being overwhelmed by the amount of communication and information a person is exposed to through social media channels.

The research specifically focused on identifying the causes of social media overload amongst users, and how this subsequently affects their energy levels. NUI Galway researchers found that the more prone to feeling bored a social media user is, the more likely it is they will feel overloaded by social media content.

In terms of consequences, it found that users who report higher levels of social media overload are more fatigued on a day-to-day basis. However, this level of fatigue depends on what the person uses social media for.

Using social media as an information source, for example accessing news stories through Facebook and Twitter, amplifies the effects of overload on fatigue levels. In contrast, using platforms like Snapchat and WhatsApp to communicate with friends and family actually diminishes fatigue levels, even when a person is feeling overloaded.

Lead author of the study, Dr Eoin Whelan, Senior Lecturer in Business Information Systems, J.E. Cairnes School of Business & Economics at NUI Galway, said: “The use of social media is pervasive across the globe, with Facebook alone having 2.7 billion monthly users. While social media undoubtedly provides many advantages to users, researchers are now more closely scrutinising the problematic effects of platforms such as Facebook”.

Dr Whelan also revealed that while the impact of social media overload are generally adverse, the use of social media as a communication tool can at times enable users to maintain energy levels.

“Our study finds that social media users who are more prone to boredom are more likely to become overloaded by that content, which ultimately has the adverse effect of depleting their energy levels. While being overloaded by social media has many negative psychological consequences, our findings suggest overload only leads to fatigue when social media is used to source information. Using social media for communication purposes acts as a coping mechanism, enabling users to maintain energy levels even when experiencing overload. Therefore, users need to consider not just the amount of social media they expose themselves to, but also how they use these technologies, if they wish to avoid exhaustion”, he commented.

By Caroline Spencer 2021 YouTube was not made with me in mind, and rightly … END_OF_DOCUMENT_TOKEN_TO_BE_REPLACED