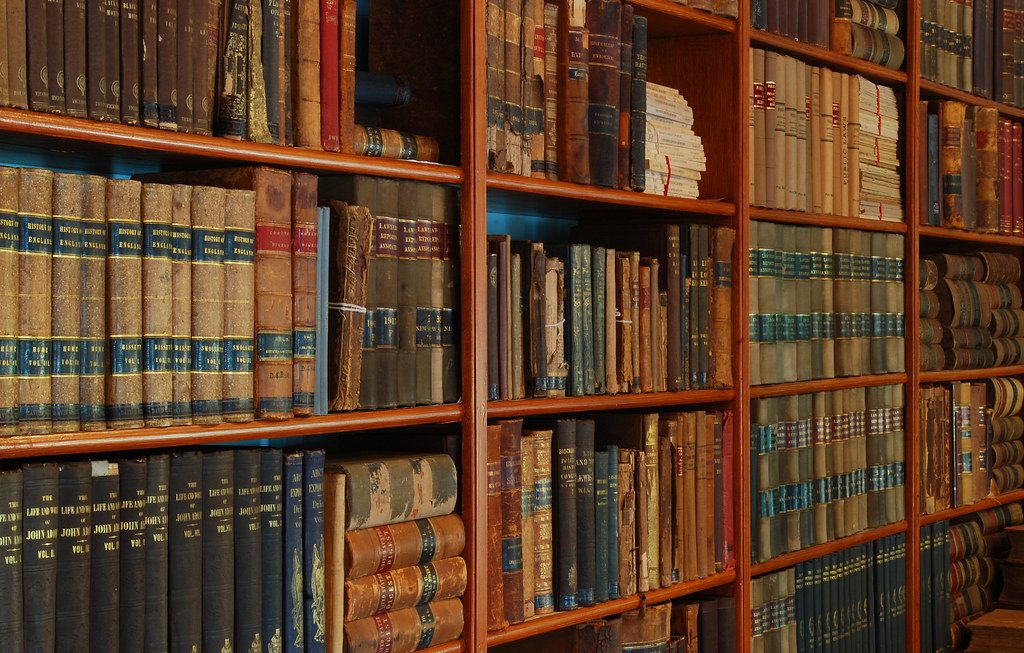 Do people still visit libraries nowadays; is it still a thing? The answer is yes, however, the majority of people only visit libraries to find peace while studying and complete assignments and to acquire the books they need for researching their topics of study. Libraries nowadays remain empty due to the influence of technology, and that is becoming a big issue; the majority of books nowadays can be accessed online, which leads to the fact that people don’t need to purchase books. As a fellow library visitor, it is very clear to see that there are some people who still believe that going to the library is a thing in this generation. Whether it’s to browse the collections of books, magazines and newspapers, use the computers or to just visit out of curiosity, they still go to the actual physical building as opposed to a person clicking a few buttons at home in the comfort of their living space and accessing what they need through there. It may be efficient, but it’s not the right way to be efficient.

On Saturday 29th February 2020, Ireland had its first ever National Library Open Day, where libraries across the country invited the public in so they could take a closer look at what services are offered. There is a total estimate of 330 libraries in Ireland; all of which are more than eager for people to utilise their services whether it’s borrowing books, attending an art class or just a visit in general. An article published in the Irish Times about Dublin’s Central Library stated: “Irish people love their libraries. They use them to access books, DVDs, music, free courses, book and film clubs and performances. According to figures from 2017, the Central Library gets an average of 1,563 visitors a day and has 24,682 active borrowers”. A small interview was conducted with a library member, a homeless man by the name of John. “John is an engineer but he has been homeless since his career collapsed over 12 years ago. “I couldn’t recover myself to be honest with you,” he says. Now, the library is “a lifeline”. Libraries are a lot more crucial to people than we have knowledge of, evidenced by the fact that it is a safe place for one of Dublin’s many victims to homelessness.

College students live in the library for the majority of their course, arriving early in the morning and crawling out the door late at night, their brains like jelly from the day’s tedious study and numerous coffee breaks in between. However, visiting the same library can be a bit of a bore over time, so here are some recommendations of other libraries to check out:

For those who belittle the thought of libraries, take a second look at how important they are to others and maybe them at some stage in their lives. A visit to the library is due soon for you.