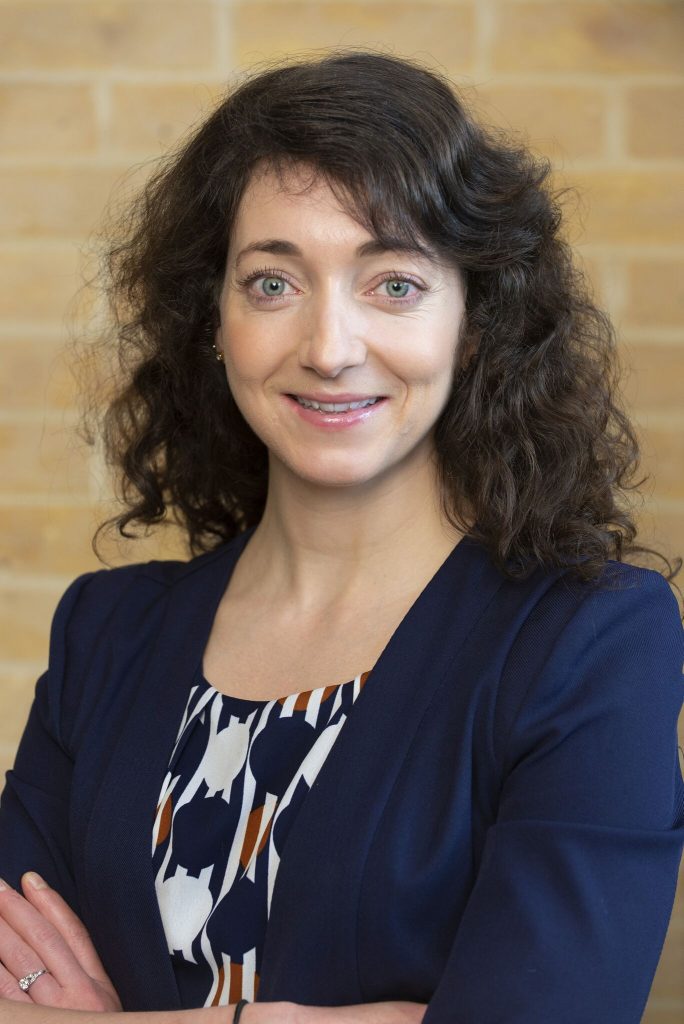 NUI Galway researcher Dr Elaine Toomey has been shortlisted for the Euroscience European Young Researcher Award in the Postdoc category.

EuroScience, a pan-European grassroots organisation for the support and promotion of science and technology in Europe, have been awarding the European Young Researchers Award to the most talented young European researchers engaged in PhD projects and Postdoc projects for the last decade.

The aim of the award is to recognise not only the young people who have already made important contributions to their disciplines, but who have also succeeded in developing the societal context of their achievements in promoting their field of research by notable outreach activities.

Dr Toomey is the Associate Director of Cochrane Ireland, based in the School of Nursing and Midwifery in NUI Galway. Her research is in Open Science and Health Research Transparency, and it aims to improve the scientific methods and processes used in health research to maximise the overall impact of health research for society. Research dissemination and outreach is central to Dr Toomey’s work, and she has consistently engaged in public outreach and communication beyond academia.

Speaking on the shortlisting announcement, Dr Toomey said: “I’m incredibly honoured to be shortlisted for this award, and particularly want to thank my colleagues in NUI Galway and mentors Professor Declan Devane and Professor Molly Byrne for their wonderful support and encouragement”.

Professor Declan Devane, Director of Cochrane Ireland and Evidence Synthesis Ireland, spoke of how Dr Toomey’s nomination reflects the international significance of her work, stating that her shortlisting is “testament to the quality and relevance of her work on an international platform”. He added, “It reflects well on NUI Galway, but I am particularly pleased for Elaine herself who has worked hard for many years on her research. I wish her well for the award”.

The overall winners will be announced at the award ceremony, which is due to take place at the EuroScience Open Forum in Trieste, Italy, from 5-9 July. It is unclear whether this will go ahead or not due to the outbreak of Covid-19 in Europe, with Italy being the European epicentre. However, if all goes to plan, then finalists will also have a chance to compete for the Popular Prize, which will be decided by an audience vote at the event.