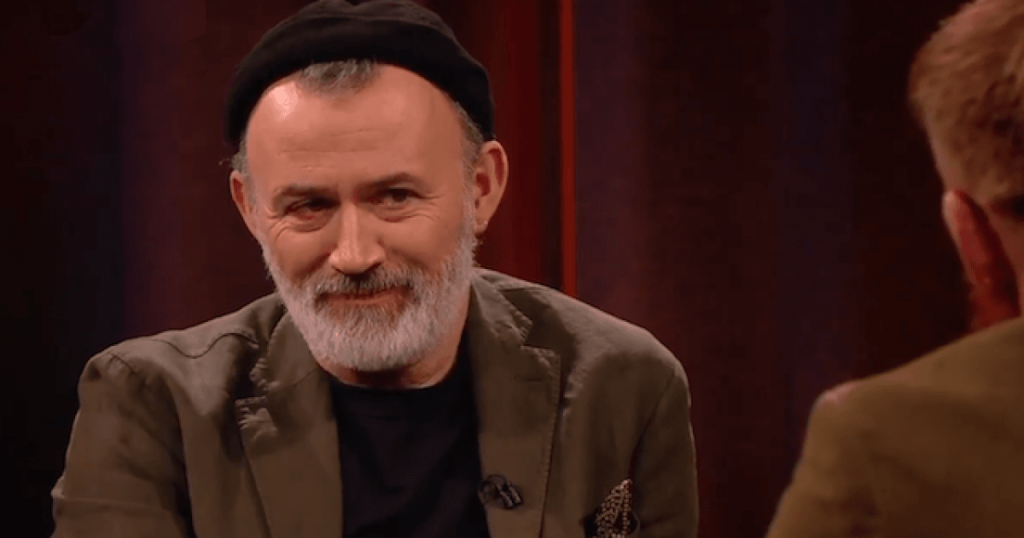 The Tommy Tiernan Show first aired in 2017 and has become a massive hit with Irish audiences. The show is amid its’ fourth season and has taken RTÉ by storm. It has evidently become one of their most watched shows, with everyone hooked to their seat to see who the next guest will be.

The basic premise of the show is that neither Tommy Tiernan, our host, or the audience know who the guest will be, meaning no research or set up questions are prepared.

So, why is this show so popular?

The heart of the answer to that question lies in the authenticity that Tommy Tiernan brings to the show. Anyone who has watched the show will know that Tiernan is able to evoke answers from the guests that no other host seems to match. The guests seem to fall into a comfortable state and forget about the audience or the camera watching.

A great example would be an episode that aired in late January. A Cork man came on the show and spoke of how he moved from being a heroin addict to now finishing a degree in the University of Limerick. The story hit home with a lot of viewers.

Tiernan was able to handle the topic in a respectful and dignified way. He asked the right questions and knew when to be silent. This gives the show a very conversational aspect and makes it seem that Tommy and his guest are just chatting over a pint at the local pub.

However, it’s the personal answers he’s able to arouse from celebrity guests that have really caught the public’s eye. We are so used to the light, fluffy content that celebrities are restricted to on late night talk shows with hosts like Graham Norton and Jonathan Ross that Tiernan shocks us with genuine conversation.

I think the best example of this is when Brendan O’Carroll came on the show. Brendan O’Carroll, famed for his portrayal of Mrs Brown on Mrs Brown’s Boys, graced Tommy Tiernan’s screens in January. The interview as usual started off light, with him talking about his experience living in the US. Yet, as the interview continued, O’Carroll started to open–up about his child that has passed away quite a few years ago. This came as a small shock to Tommy who admitted he never knew about it. It allowed a very genuine conversation of grief to take place as Brendan shared his experience.

Tommy Tiernan has been well liked by the Irish public for years. His comedy shows are genius and hilarious. Yet, no one expected him to bring a funny, heartfelt and refreshing take to the late-night talk show. He has raised the standard for talk shows to come. The success of the Tommy Tiernan Show tells us that people want authenticity on their screens.

Tiernan’s interviews are memorable and will be for years to come and it will be exciting to see how the show expands as it gains in popularity.