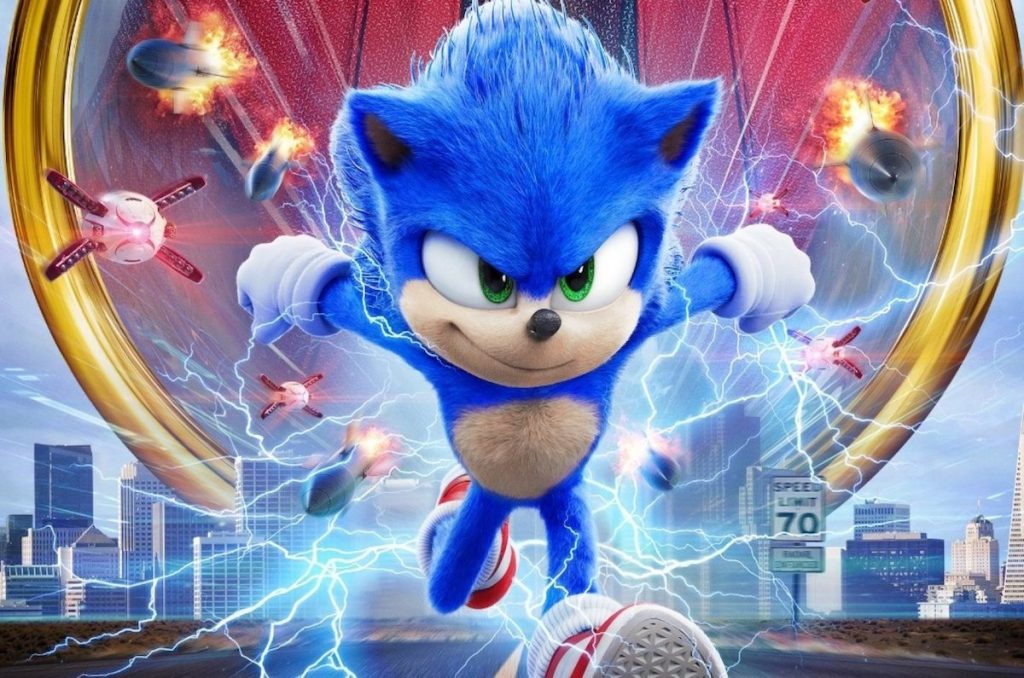 The reputation of video game adaptation movies hasn’t been good since their conception. With absolute stinkers like Super Mario Bros. (1993), Lara Croft: Tomb Raider (2001) and Resident Evil (2002) staining the walls of cinema for years, people had left the concept of video game movies back in the 90’s and early 00’s. But then Wreck-It Ralph (2012) came out and wasn’t a complete failure, despite having very little relation to video games as a whole. This has, however, given studios a newfound confidence in video game movies, with Detective Pikachu (2019) being a good example of both critics and audiences now warming up to the idea of video game movies again. And now with Sonic the Hedgehog tearing up the box office, we seem to have come around on video game movies.

Sonic the Hedgehog stars the famous blue blur Sonic from the video game series of the same name. Ben Schwartz provides the voice behind the cerulean critter and he does a really good job with it, giving us Sonic’s boundless energy and delivering his lines with the infamous cheekiness the character is known for. The entire cast is doing a solid job throughout the movie, but Jim Carrey is excellent as Dr. Ivo “Eggman” Robotnik. He does a great job portraying the famous villain and is honestly having a blast with the role, despite him going overboard with his goofiness at certain points.

The comedy, while inoffensive, was somewhat lacking I felt. The funniest gag in the film was a Sanic Hegehog reference in the first 10 minutes of the film and nothing really reached that same level of humour for me. This is also a film that has a rare case of where it doesn’t have enough fan-service, which is quite weird, I know. We get references to the games, like the town Sonic lives in being called Green Hills and the rings he carries making their iconic jingle whenever they’re shown, but the film takes a very casual and normative approach to the source material. This isn’t necessarily a bad thing, but I think with the nearly 30 years’ worth of material it was surprising to see the lack of it.

To summarise, Sonic the Hedgehog is a lot better than anyone would’ve given it credit for. It’s definitely not a masterpiece of cinematic achievement, but for what it is, an enjoyable experience that can be liked by anyone so long as they don’t have their expectations set at an all-time high.