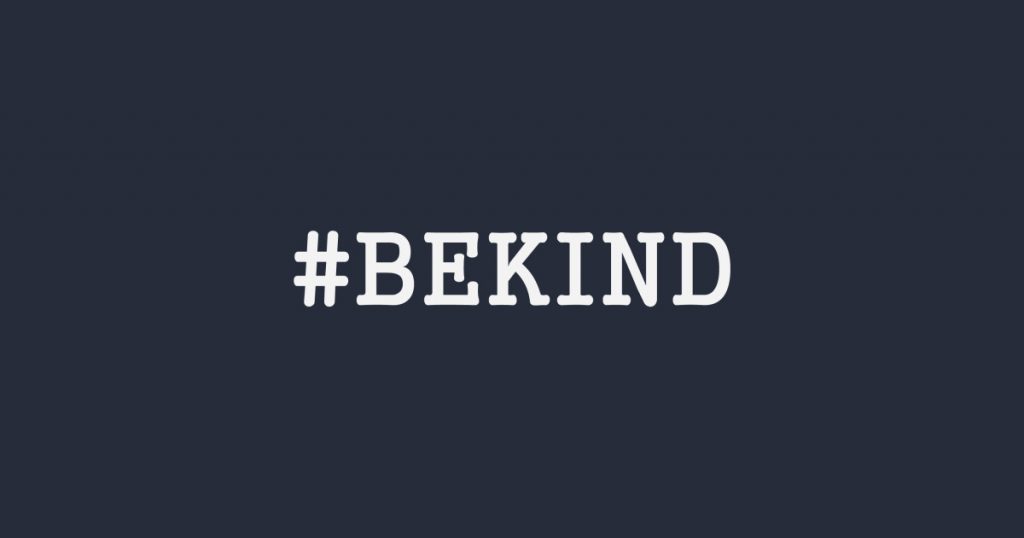 On the afternoon of 15 February, the day after a Valentine’s Day spent apart from her partner Lewis Burton due to a court order, former Love Island host and popular British TV personality Caroline Flack took her own life in her East London apartment. She was found just hours after she learned that CPS intended to pursue a court case against her concerning charges of assault against Burton last December. Their reasoning behind this decision appears dubious to say the least – Burton himself had refused to press charges, citing the situation as a misunderstanding and claiming that both had suffered physically and mentally from the altercation – police officers who had arrived on the scene described both as being ‘covered in blood’, noting that Flack was in a particularly disturbed state.

But the whispers of CPS hoping for a ‘show trial’ and some subsequent positive publicity regarding Flack’s case seem to have been lost in the uproar of shock, upset and anger of the media and public alike following her death. Despite many of the heartfelt messages and statements from Flack’s co-workers, friends and fans that came from a place of empathy and love, it is undeniable that the coverage of her death on social media and the British tabloids has been at best hypocritical, and at worst downright exploitative.

Domestic violence against men is still a seriously overlooked issue in the UK and Ireland, and from that standpoint, a temporary removal of Flack as the host of Love Island made sense, due to the show having a history of suicides and severe impacts on its contestants’ mental health. But trial by media is a dangerously slippery slope – though no one knew the full circumstances surrounding her charges, social media users and so-called tabloid ‘journalists’ did not hesitate to condemn Flack and share every painful detail of her unravelling professional and personal life to a public that was eager to watch the inferno consume her. I don’t think it is a controversial claim to suggest that the vast majority of them did not really care whether or not Lewis Burton had been injured, or if Flack was to blame – it was an opportunity to demonise and drag down a rich, successful and attractive woman, and so they took it.

Looking at the headlines and hashtags now, there is something almost grotesque in how quickly the narrative has shifted in the wake of her death. Whatever will get the most clicks, the most retweets... It seems that the only thing the public loves more than a burning at the stake is a senseless tragedy. Flack has ascended to near-angelic proportions in the rags that were still gleefully detailing every aspect of her downfall just weeks earlier. The same Twitter users calling Caroline disgusting and cruel names and pronouncing her to be ‘cancelled’ in January now share think pieces discussing how the media is solely to be blamed for her passing.

Even the use of the #BeKind campaign that her death has inspired has a ring of irony to it – can another hashtag really end this new cycle of online bullying, thinly veiled in moral justification in that it holds the rich and powerful ‘accountable’ for their actions? Have we really gotten to a point that we need to be explicitly told not to spread hate or abuse online, no matter how warranted we may believe it is at the time? Forget the campaign for a moment – sharing it online doesn’t automatically make you a better person. Just be kind, online and in real life – no hashtag needed.

We have become far too quick in appointing ourselves jury, judge and executioner with this mob mentality of celebrity ‘cancel culture’ – it is easy to diffuse the blame when it seems that everyone else is doing the same thing. Caroline Flack was not perfect – none of us are – but she did not deserve to be left believing that the world would be better off without her. Nobody deserves that – no matter how rich or famous they are.