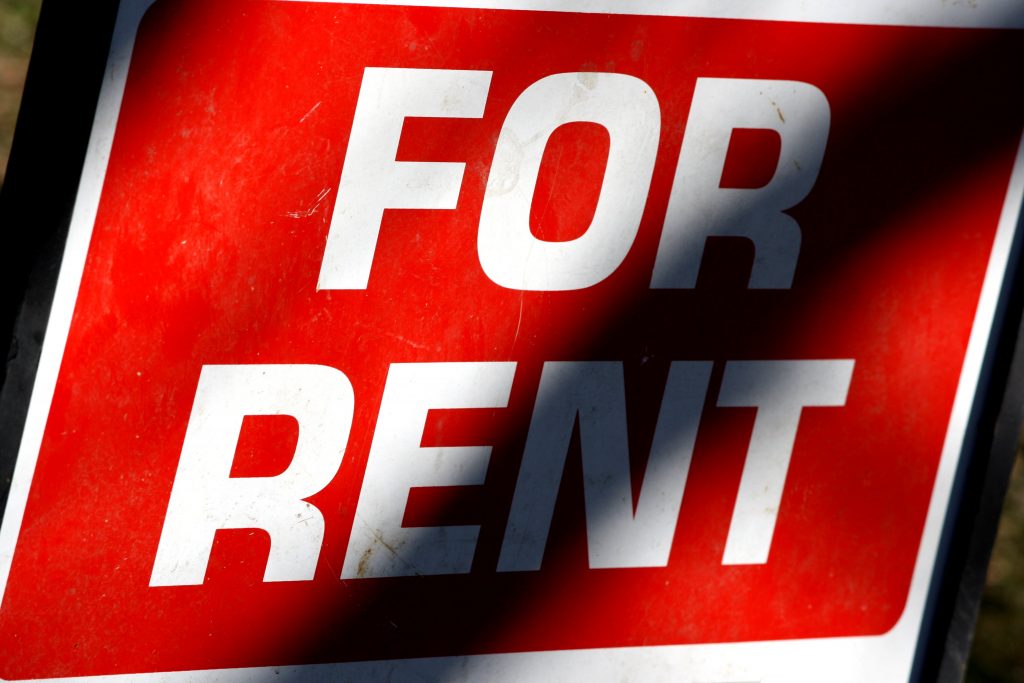 It has been announced that the price of the University’s on–campus accommodation will be raised by 4% in the next year. This is the highest rate the company can increase prices by due to the rent pressure zone, and will make a single room cost €750 per month. This has sparked outrage among many already struggling students. Clare Austick, President of the Students’ Union here, has called the increase “another barrier to access to education for students”. DCU and UCD have also announced plans to increase rent for their student accommodation this week.

Around the country, students are organising protests and campaigning against these increases in the midst of a housing crisis. I spoke to three NUI Galway students to hear their opinions on the rent hike.

James is a 20-year-old student from Cork, who works part–time on the weekend in order to help afford his rent. He believes the company (Atalia Student Residences), who control both Corrib Village and Goldcrest, are “selfish” to increase the price. “The demand is there, so they know they can keep increasing it”, he states. He is right. NUI Galway is a growing university and students need a place to live but there are limited places and the demand is high. He goes on to say that by increasing the price of rent, “everyone’s standard of living goes down, as they have to spend more money on rent, it leaves everybody with less money for living expenses”. This puts pressure on students like James, who have to work as well as study in order to keep up with living expenses and rent. This puts certain students at an unfair disadvantage, as they have to devote more and more time to work in order to afford the rising living expenses.

Anna from Wicklow believes the rent increase “will affect everyone, even the people who can afford the rent increase, as it will still affect their standard of living”. She agrees that it is a barrier to education and, for some, makes the prospect of third level education simply inaccessible. “If you can’t pay your rent, you can’t go to college, which prevents people from getting a better job in the future and paying their rent then”. By locking people out of university with enormous rents, it leads to a vicious cycle of people not only struggling as students, but in later life, as job opportunities are limited without a third level degree. There is also a fear that by on–campus accommodation increasing rents, “it makes it the norm for a rise in prices in student accommodations elsewhere”. Anna says that this is a real worry for all students.

Lile is an international student from London who moved to Galway to attend NUI Galway this year. She was shocked at the state of the housing crisis. “It’s as hard to get accommodation in London as it is here, apart from on campus accommodation, which is actually easier to get in London”. All of Lile’s friends who attend university in London live in on-campus accommodation that is provided by the university. She believed the rent was able to be increased here as “students are desperate to find accommodation”. The privatisation of on-campus accommodation has led to “the University putting a private company’s interests before its students’”, in Lile’s opinion.

James, Anna and Lile all mentioned that better legislation is needed for protecting students in rent pressure zones. Anna believed that “a set price that both students and landlords could agree on” would alleviate the burden of rising costs every three years. Lile suggested that “rents should be relative to the economy rather than changing every three years regardless”, and that the University has a duty to ensure “students come before private companies”. It is clear that even in a rent pressure zone, problems still arise with increasing rents and this puts an undeniable pressure on students of all backgrounds.