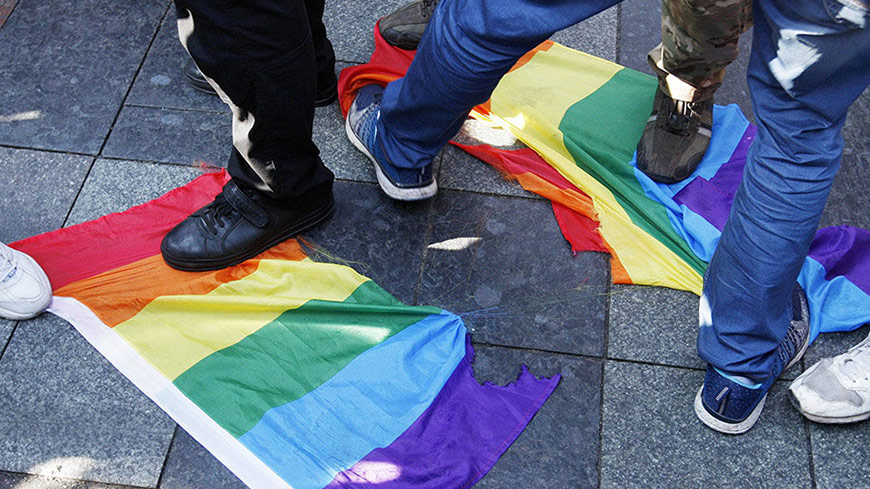 Irish society in 2020 could be argued to be fairly diverse. We said yes to gay marriage, which became legal in the Republic of Ireland in November 2015, and was also legalised in Northern Ireland this January. We repealed the eighth amendment in May 2018, giving women in Ireland more bodily autonomy than ever before. With each passing generation, this University, the wider scale of Galway, and indeed Ireland as a whole, has become more welcoming, with people of all nationalities making the Emerald Isle their chosen home. We see the accusations of misogyny and ableism that have plagued Trump’s presidency in the States, or the racist attitudes that have become associated with Brexiteers across the pond in Britain, but we often don’t recognise these issues as being equally prevalent here. Many of us laugh at, or even pity the idea of ‘Making America Great Again’ or keeping Britain exclusively for the British, but sadly our own nation is far from perfect.

No reminder of this is quite as harrowing as the recent attack on Gavin McCrea, a revered Irish writer who identifies as homosexual. Just weeks ago, he was physically assaulted in Dublin for daring to be “a faggot”. The most disturbing part of this incident is that it did not surprise Gavin in the slightest. After years on the receiving end of homophobic abuse, McCrea had resigned himself to the fact that being gay in Ireland made him a target for such attacks. In his own piece for The Irish Times in the aftermath of the assault, Gavin wrote; “I’m not afraid, I believe, because there’s little that can happen to me on a Dublin street that has not already happened. There’s no abuse I haven’t heard. No punch or kick I haven’t felt. Knives, syringes, bottles, torn cans: they’ve all been brandished at me, and were I to see them brandished again, it would simply be the old tape replayed. Unpleasant but not novel. A fright, yes, but one that, by now, is a bit jaded…Getting murdered: only that would be new for me.”

The attack, which took place on February 1st, was carried out by six teenage boys. Gavin escaped with a broken nose and fractured cheekbone. Gardaí are investigating the assault as a hate crime, after homophobic insults from his attackers made their motives behind the violence all too clear. Despite the brutal nature of the assault, McCrea has depicted it as par for the course as a gay man in Ireland.

Homophobic abuse is what first caused Gavin to leave Ireland in his early twenties, before returning to become the University of Limerick’s most recent writer in residence. As The Irish Times reports, the author had previously spent almost two decades living in Spain, and so coverage of his assault in the Spanish media has been extensive, and has provided a damning view of how Ireland treats its LGBTQ+ community. It was a sad reflection of what little effect our reforms have had, as Spanish news outlets read “Attacked for being homosexual in the EU in the 21st century” and “A writer beaten up for his sexual orientation in Dublin is a reminder that legislative advances do not dissipate centuries of intolerance”.

It is hard to deny the hard truths behind these international headlines, when equally disheartening reports are coming to light closer to home. ‘Call It Out’ is the 2020 nationwide campaign to highlight and address the harm caused by homophobia, biphobia and transphobia in Ireland. Their research has found that 1 in 3 members Irish LGBTI people have been threatened with physical violence, while 1 in 5 have been punched, hit or physically assaulted for being a member of the queer community. It’s important to celebrate the progress we’ve made, and we shouldn’t discredit Ireland’s recent reforms. For the Gavins and the nameless victims of these statistics, however, we must endeavour to enforce the changes that Ireland has voted for.