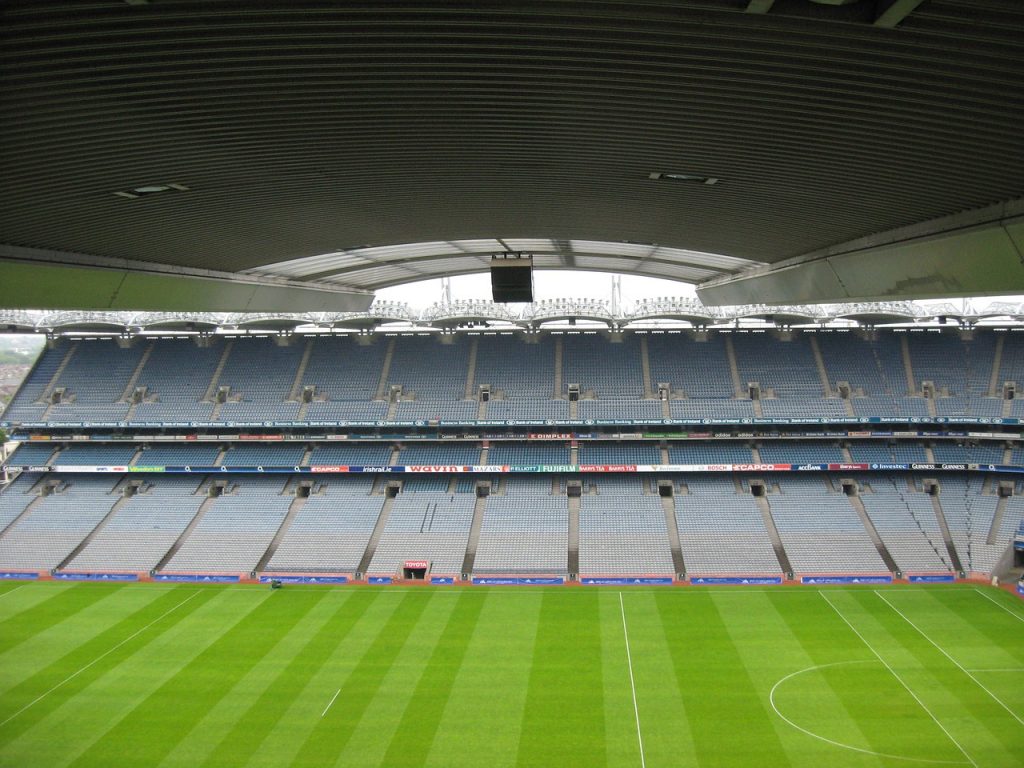 The inter-county Gaelic football calendar has kicked off once again for 2020, and yet again, all managers, players and referees have been forced to contend with a host of new rules and regulations. Here, we cast our *expert* opinion on the new rules and how they will potentially affect the game from the grassroots up.

Possibly the most contentious of the new rules.  Many supporters in the opening exchanges of the Allianz Leagues were quick to criticise the stop-start nature which inevitably slows the game and changes the dynamic of the game in a negative manner, pointing to the almost farcical nature of the Michael Murphy mark in the Donegal-Mayo Ballybofey clash, and rightly so. The mark was implemented to increase high-fielding in the full-forward line, and a punt pass into the chest being rewarded doesn’t sit right. The rule has potential if it is tweaked to a notion previously suggested by Colm Parkinson, where the ball is kicked from outside the 45-metre line to inside the 21-metre line.  The distance may be slightly too long between the kicker and receiver, however, this is the only way to make the rule feasible, bar some new line on the pitch.

Another rule that has caused controversy in recent times. There have been minor teething issues with the sin-bin rule, such as the Cillian McDaid issue in Galway vs Kerry in Round 2. However, this rule is one which has the potential to function at inter-county level once it gets fleshed out.  Ultimately, the issue will rear its head lower down the food chain in club football. Even at the highest level of club football, referees are on their own, sometimes without a second neutral official to keep track. As someone who is involved in Ladies Football at club level, I have seen the issues when there is more than one player on the side–line. The referee, on occasion not of a high standard, becomes muddled, creating frustration from both players, supporters and managers. Due to issues in club games alone, I expect this rule to be binned soon enough.

This is a rule I can get behind. There seems to be no flaw or complaint thus far. Moving the kick outs out to the 21-metre line leads to the goalkeeper kicking the ball further down the pitch, thus leading to more attacks and thus a slightly more offensive spectacle. It greatly affects the dynamic of underage football as well, making for a game more similar to senior football at Under-14 and Under-16 level.

There is a lot riding on the marketing and media coverage of a tier-two championship, in order to make the thought of a ‘B’ Championship appealing and encouraging to the supporters of the Division 3 and 4 clubs and casual watchers from other counties. A serious social media campaign from the top brass of the GAA will be crucial, as well as media coverage. Many television outlets (such as Virgin Media and TG4) should see this as a prime opportunity to make a case to the GAA to dislodge RTÉ from their monopoly on all coverage of the Senior Championship. Should this be marketed properly, then supporters will buy in, and with that comes a boost for players.

In essence, while these rules have some potential, they have been rushed in without much thought at Congress, bringing pressure to referees who are known to be unsure of the rules and the ins and outs of their functionality, even at the highest level. Expect much confusion come the heat of championship.