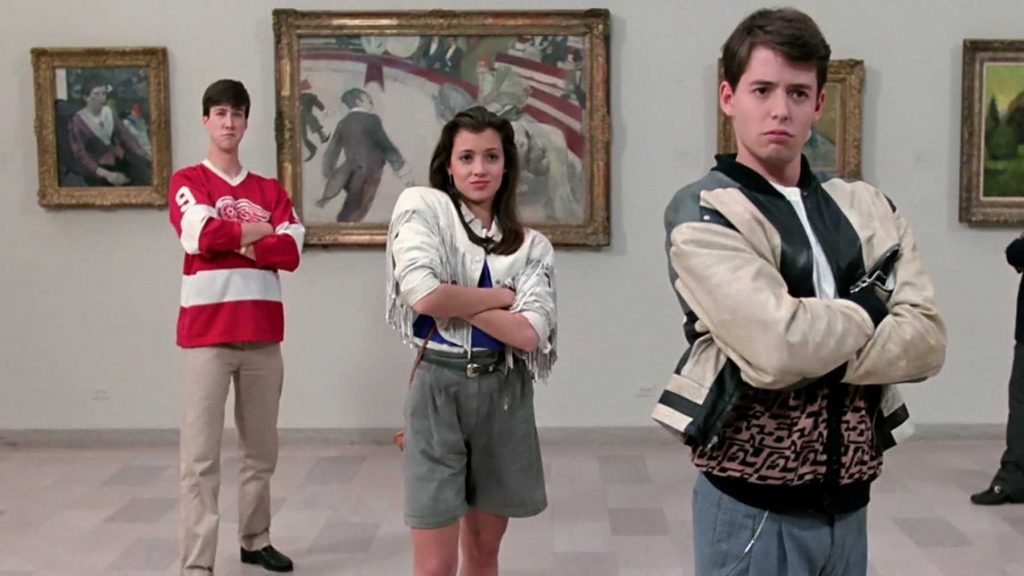 There are certain films that you can watch over and over again. Some, simply because they seem to get better and better as you relate to them more with time. Some, because the plot and characters are so multidimensional that you may see or feel something different with every viewing, and others, purely because of the experience you know you’ll receive no matter how many times you have watched it already. The fact that you can enjoy a film despite knowing what’s going to happen is one of the many magical aspects of cinema.

When people think about their favorite films to re–watch there are a variety of brilliant choices. When asked about their fondest memories of cinema, many people will think of Tom Hanks’ iconic voice as woody in Toy Story, or Dustin Hoffman’s chemistry with Tom Cruise in Rain Man and more recently, people will think of the journey on the Hogwarts Express in JK Rowling’s magical wizard world. Each of these movies transport us to a different place and even if their power diminishes over time, it’s the memory of what it was like the first time that gives us so much joy.

None of these films should ever be under appreciated; their impact is unmeasurable. They give us a place to escape whenever we ask for it. The love and attachment we feel towards the characters are fictional, but it certainly doesn’t feel like it. A character can often empower and allow someone to be who they want to be. The iconic character of Hermione has inspired the masses to study and value friendship and bravery simultaneously. For many people, she is not just a character, but a friend.

One of my favorite films to re-watch is the John Hughes 1986 classic Ferris Bueller’s Day Off. Like Harry Potter, Toy Story and Rain Man, it’s not so much about what happens – but the journey it takes you on. It’s a coming of age tale following the adventures of three students when they skip school and head into Chicago city for the day. You feel like you’re in the movie and you experience the range of emotions along with the characters. Ferris Bueller also has a feel-good factor to it in the messages of the film. During it, you want to laugh and to cry and the first thought you have afterwards is sadness at the fact that it’s over. Many of these films may seem light on the surface but there is deep meaning in them that can be derived differently by everyone.

Whilst nothing can come close to watching a great movie for the first time, there is also something powerful about returning to a film again and again. You can take it with you. It can comfort you in hard times and help you enjoy the good times even more. Movies mean as much or as little as you let them mean. Finally, it is important to try new genres and different styles of movies, but I implore you never to under value the brilliance of the re–watchables.