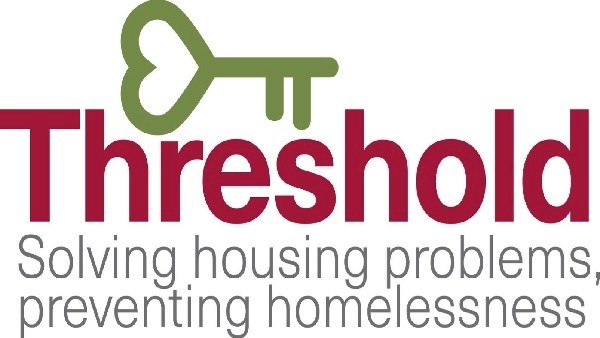 Housing charity Threshold has warned renters of an increase in the occurrence of rental scams in the west of Ireland in recent weeks, with a specific concentration of scheming being reported in Galway City.

One such hoax sees would–be swindlers, purporting to be landlords online, offering accommodation at a rate far below the market value.

Threshold has made note of the fraudulent tactics and are currently dealing with several cases. Karina Timothy, Western Regional Services Manager of Threshold, spoke about the influx of reports in the city recently, stating, “Our Galway office has seen a marked increase in the number of rental scams being reported by our clients over the last few weeks. Our advisors have been dealing with a number of cases in which those seeking rented accommodation have come into contact with people purporting to be landlords, but whose claims are ultimately exposed as illegitimate.”

Another scam, where fraudsters charge prospective tenants for property viewings, has also come to the attention of the charity. Threshold gave an example of the case of a Galway–based mother who expressed interest in a two-bedroom property in Salthill, priced at €700 per month. The woman received a reply from the hoaxer over WhatsApp, where they sought a fee of €70 from her to view the property,

“We would be very concerned that should our client not have become suspicious, she may have proceeded and inadvertently given the scammer access to her bank account.” explained Ms Timothy.

The charity outlined several “red flags” when it comes to highlighting accommodation scams, including overseas–based landlords and landlords charging rates far below the market value. They advised renters to approach property advertisements with “vigilance and suspicion” and advised any house hunter in doubt about the legitimacy of their potential future landlord to contact them; “An important rule of thumb for renters to remember is, that if something seems too good to be true, it probably is. Renters need to approach all property adverts and correspondence from prospective landlords with vigilance and suspicion. If something seems off, do not provide any additional personal details, especially bank details. Review the materials and information that has already been supplied and try to spot inconsistencies. If in doubt, call Threshold and we can advise you on the next steps to take”, they added.

The Western Regional Services Manager of the charity also noted that anybody looking for accommodation should be aware of hoaxers on house hunting group chats on social media, “Scams on social media are something we have heard of anecdotally. “People are using any means they have to find accommodation. These scams are a low blow and are yet another aspect of the accommodation crisis” she said.