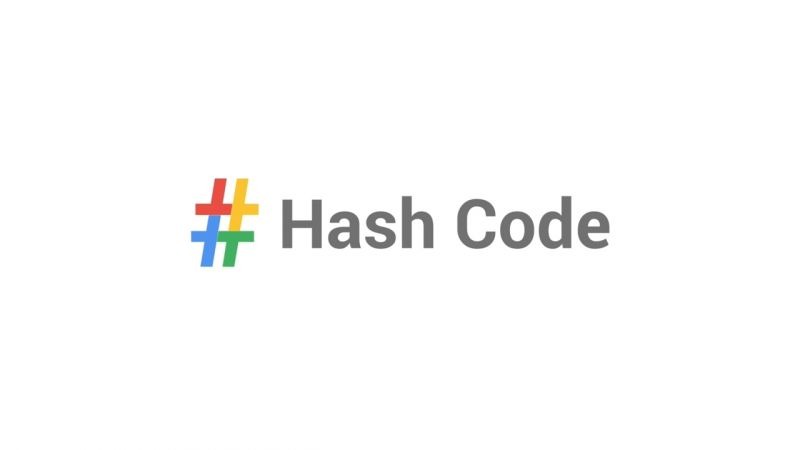 Each year, Google conducts multiple programming competitions around the world for students and amateurs. Google Hash Code is one such annual team programming competition, with hubs all over Ireland. The Hash Code was created back in 2014 by engineers in the Google France office. Hash Code takes place over two rounds: first up is the Online Qualification Round on Feb. 20, after which the top teams will be invited to Google’s Dublin office for the Final Round on April 25. Business Analytics society has collaborated with GDG Galway and Launchpad to host and organize the event this year at NUI Galway.

SIN talked to a few people who were involved in hosting the event on the NUI Galway campus last year, including some members of the Business Analytics society, and students and lecturers from the J.E Cairnes School of Business and Economics. The event last year was a great success according to Siddhant Mohapatra, one of the key committee members of the organizing team. “It all started with a plan to organize an event for students at NUI Galway to quench their thirst for programming. What better way to do that than a programming competition by Google itself!” Ruminating, he adds, “This could not have been possible without the support of GDG Galway, LERO, Launchpad, faculty at the J.E Cairnes, and members of Business Analytics and CompSoc societies”. According to Siddhant, a key takeaway of hosting such events is the enhanced collaboration between societies, students and faculty.

Denis Dennehy, Director of the Business Analytics programme at the J.E Cairnes School of Business and Economics, who has been instrumental in encouraging students at the Business School in participating in such hackathons, adds, “The positive energy and inspiration of the event organisers and mentors makes everyone involved feel like a winner. The camaraderie and competitive spirit of the students provide an electric atmosphere.”

Neil Keane, lecturer at J.E Cairnes School of Business and Economics, has been guiding the organizing committee for the last few years in registering and organizing a successful event. Talking about his continuous support, Magalakshmi Venkatesan, this year’s committee head, feels that holding such large events, where participants come from different organizations around Galway such as GMIT and GDG, would not be possible without such a wonderful support system that we have in place at the Business School. With more than 70 participants last year, from across Galway, this year the committee expects around 80 students to participate in the coding marathon.