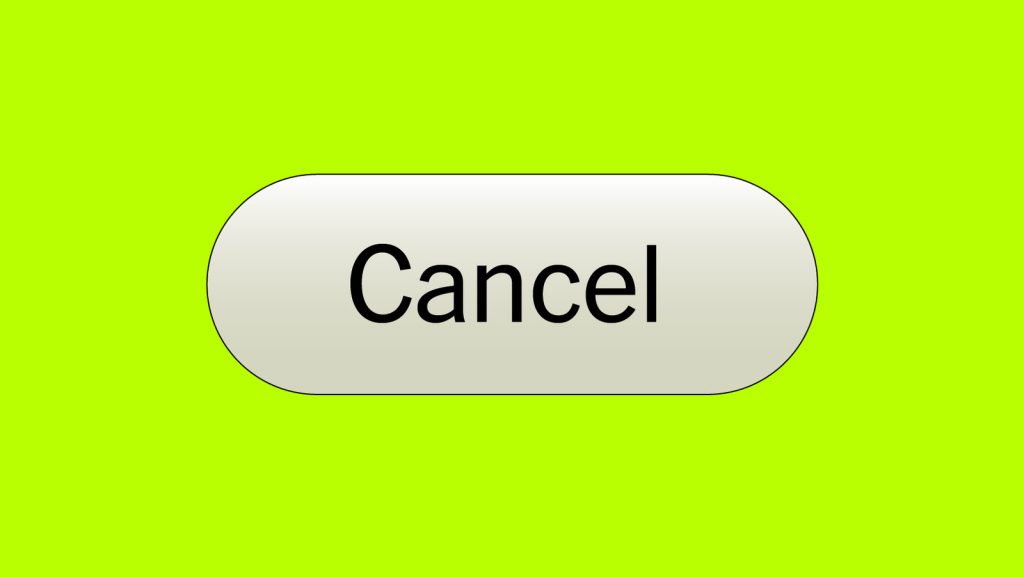 Cancel culture is an all too familiar phenomenon for many in 2020. It would be difficult to find any prominent figure in pop culture today who hasn’t been deemed problematic or cancelled by social media hordes at some point in their career. One of the most scandalous, and perhaps justified, “cancellations” of late was the case of singer Camila Cabello. Controversy arose for the star in December 2019 when her old Tumblr posts resurfaced, revealing some troubling racial prejudices from the former Fifth Harmony member. The posts in question contained several uses of the n-word, and perpetuated many negative stereotypes of Asians and African Americans. While Cabello has since apologised for her “uneducated and ignorant” comments, many people argued that the posts in question, shared when the singer was just 15 years old, shouldn’t have had such a harmful effect on her established character as an adult, years after the fact.

This highlights one of the biggest dangers of social media for our generation – once you post something online, it can’t ever truly be taken back. You can’t guarantee that it will be deleted before it is screenshotted or shared to a significant number of people. Regardless of whether you post something as a misguided teenager, and then educate yourself and become a more progressive and sensitive adult, no amount of changing your own self can change your past social media posts. With social media now inarguably established as an essential part of life today, many employers are taking advantage of its significance. Anyone who has any incriminating posts out there could now be tripped up and disadvantaged by it, regardless of how qualified or renowned they are within their field.

The most glaring proof of this is the recent resignation of veteran broadcaster Alastair Stewart, who was forced to end 40 years of service with ITV News after his own share of allegedly racist tweets. With such a highly regarded career ended over something as simple as a few “misjudged” words typed out and sent within seconds, what’s to stop the career prospects of the average Joe being similarly damaged by a misuse of social media?

While many of us will perfect our CVs and cover letters before applying for our ideal job, perhaps we should be sprucing up (or covering up) our social media accounts as a priority instead. In a 2018 survey by CareerBuilder, 70% of employers revealed that they rely on social media to screen potential candidates in a typical hiring process, meaning 70% of people could have their shot at a dream job scuppered before they have even stepped foot in an interview room, all because of a regrettable tweet, snapchat, insta post, or Facebook status. Much like Alastair, steadily employed social media users aren’t off the hook either. The same CareerBuilder survey found that 43% of employers use social media to check on current employees. While such statistics would tempt many of us to delete our accounts and step away from all screens for fear of jeopardising ourselves, this strategy can also harm your chances at employment. In that same study, 47% of employers claimed that they wouldn’t call a candidate in for interview if they couldn’t find them online.

While we’re set for judgement with or without social media, it seems cancel culture is becoming a danger for us non-celebs too. The next time we all throw a #RandomStarIsCancelled party, perhaps we should be more mindful of the skeletons in our own online closets, and whether we’ve ever posted something we’re no longer proud of. Because whether or not we take social media seriously, it’s becoming all too clear that our employers consider it very seriously indeed.