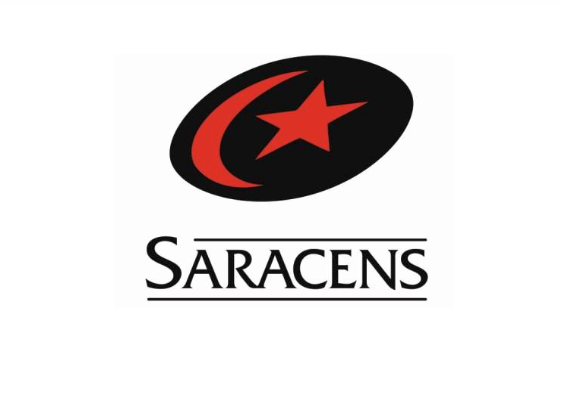 A couple of weeks ago, the RFU announced that three-time and defending European champions Saracens are to be relegated to the Championship at the end of this season, due to financial irregularities and salary cap breaches. This action brings to light the years of rule–bending which Sarries have gotten away with, as they have climbed to the top of the European game. They signed star players every off-season to build a Harlem Globetrotters-esque squad in order to be successful.

However, this strategy for success is very unfair when you compare them to other English teams, like Exeter, who themselves have been one of the teams of the decade. However, they did this by growing their own academy prospects and making clever signings, as coach Rob Baxter has moulded the squad into one of the most competitive teams in England. In Ireland, our provincial sides heavily rely on the academies, clubs and schools to build a squad and keep a tight limit on foreign players who aren’t eligible to play for Ireland.

Take Leinster, Saracens’ quarter-final opponents for the Champions Cup. Their squad is predominately made up of players who have played in the Leinster Senior Schools Cup or come from the Leinster club system, with only 4 foreign players in the squad, and only 2 of them are ineligible to represent Ireland (Scott Fardy and Joe Tomane). This strategy has led to Leinster winning 4 European titles since 2009 and having one of the most stacked squads in the world, with nearly 2-3 Irish internationals for every position across the field. All these players could probably earn more money across the Irish Sea or in France, but they want to stay in Dublin to play with one of the best teams out there.

This is not to say that Saracens don’t have a good academy structure – they do. They have produced seasoned internationals from the likes of Maro Itoje to Jamie George, Mako Vunipola and Alex Goode, but this amount of talent from the academy was not enough in the eyes of Sarries owner Nigel Wray, who wanted to build a side that would be unbeatable, and he attracted players by offering huge salaries to the likes of Chris Ashton, Liam Williams, Elliot Daly and Will Skelton. And you can’t blame the players for taking the money. A professional rugby career doesn’t last long, and you need to make the most of it while you can.

Teams like Saracens, Toulon, Montpellier and many more are offering players these large wages and thus inflating the salaries of most other players, as clubs need to offer players more to keep them from going to these clubs. This had led to some clubs now struggling to make ends meet. Take Newport-Gwent Dragons, or now known as simply the Dragons. In 2017, the club that has seen Welsh internationals Toby Faletau and Gavin Henson play for them were in such a dire state they had to be taken over by the Welsh Rugby Union and lost ownership of their stadium Rodney Parade.

The hyper-inflation of players wages is not justified. Rugby doesn’t create enough cash to account for the signings of slightly above average players like Aaron Cruden and Steven Luatua on contracts earning them reportedly over £650,000 a year. In 2018, Leinster only received £600,000 for winning the Heineken Champions Cup, Europe’s ‘Premium’ cup competition, not even enough to pay Johnny Sexton’s yearly salary. Although there are still many other ways clubs can make money, many clubs are still running on a loss, including Saracens, who had to write off £45 million of debt last April.

And now, after the actions of the RFU, this is hopefully a sign to other clubs in England to respect the salary cap. It’s only in place because the RFU doesn’t want clubs to go under and dissolve like you see in other sports, such as football. Traditional football clubs in Britain, like Rangers and Bury, have been liquidated this decade and, for a time, a major number of fans had no team to support. That’s not what rugby needs – rugby needs to gain popularity and local clubs going out of business won’t help.