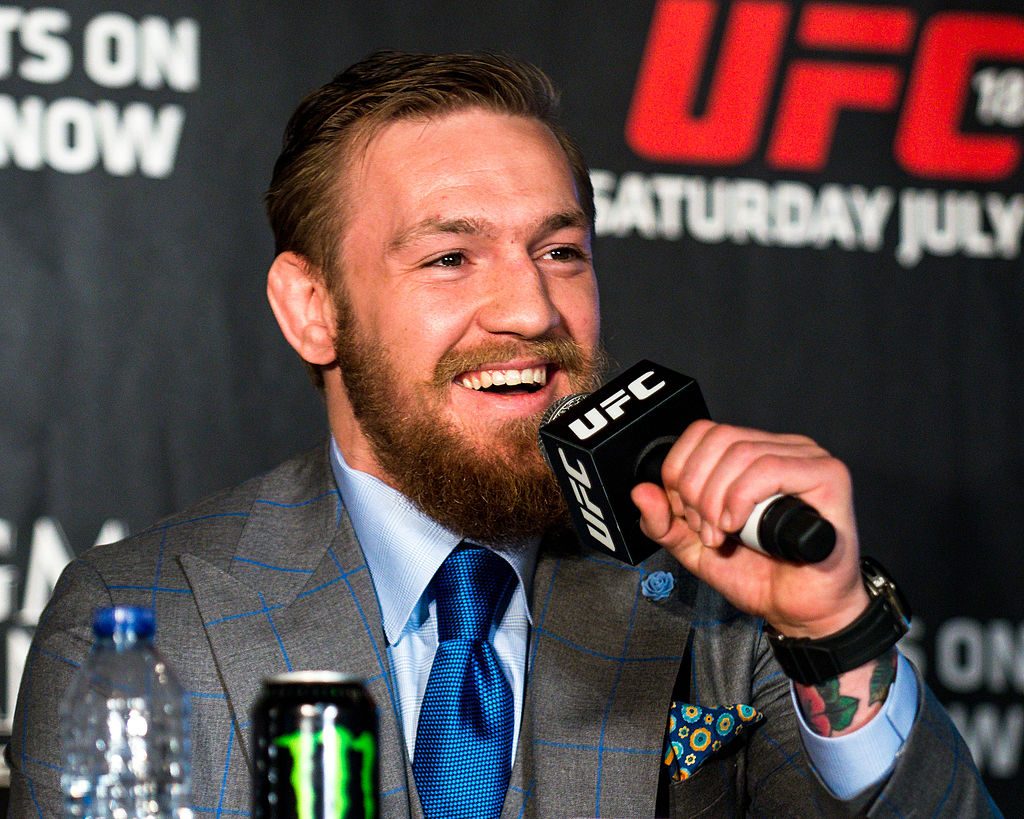 October 6, 2018. Chaos and controversy. Vengefulness and venom. Revenge and relief were the objectives of Conor McGregor that night.

The task at hand was victory over the undefeated phenom Khabib Nurmagomedov and the reclamation of his UFC lightweight title. McGregor, however, was too focused on breaking the man in front of him. The problem was that the Dagestani grappler built a stunning 28-0 record predicated on being utterly unbreakable.

Fast forward to January 18, 2020. Mutual respect. Humility. Poise. Preparedness. It felt as if a wiser, matured Conor McGregor came along in the build-up to UFC 246. He insisted it was not the return of the old, but the emergence of the “new and improved”. Perhaps that was the case, not just for the man outside of the cage but the fighter inside it as well.

The 40 second dispatching of future Hall of Famer Donald ‘Cowboy’ Cerrone was certainly reminiscent of the McGregor of years gone by. An early finish was a hallmark of his rise up the featherweight ranks, capped off by the unforgettable 13 second title win over José Aldo.

That’s not to say this wasn’t a whole new fighter. The unorthodox shoulder strikes, the finish set up by a head kick, the patience exhibited while picking his shots with ‘Cowboy’ on the ground. As much as this reminded me of the old McGregor, it also brought to mind Georges St-Pierre’s return at UFC 217.

“He might be better!”, Joe Rogan exclaimed on commentary that night. The world was in awe, daring to entertain the seeming impossibility that one of the greatest martial artists of all time could possibly have become even greater in his absence from the octagon.

Admittedly, GSP picked Michael Bisping apart over the course of three rounds while McGregor closed the show in less than a minute. But the signs were there. He added new elements to his game and used them effectively to put his opponent away. Continued success isn’t just about maintained excellence in MMA, it’s about constant evolution.

It may have looked easy, but this was crucial to Conor McGregor’s plans for 2020 and beyond. He put the world on notice by getting back in the win column. Suddenly, potential opponents that claimed to have no interest are paying attention. Kamaru Usman wants a piece. Justin Gaethje is chomping at the bit. Dana White has put the winner of March’s UFC Lightweight Championship bout between Khabib Nurmagomedov and Tony Ferguson on the table.

The world is McGregor’s oyster once more. Or, as ‘Mystic Mac’ himself put it to Ariel Helwani, “They thought I was toast, but I’m still the bread”. One trait of the old McGregor that is welcome back is the return of the oh-so quotable one-liners.

Aside from all of those tantalising match-ups, one stands out as perhaps the most appealing of all. Jorge Masvidal has established himself as one of the sport’s biggest stars in McGregor’s off-time. White previously rubbished rumours of the fight being put together because of Masvidal’s superior size. But they’re both fighting at welterweight. Both men have to weigh 170 pounds the day before.

McGregor’s open to fighting ‘Gamebred’ for the ‘BMF’ belt. Masvidal has campaigned for it in the past. Sometimes the fight game presents an opportunity that we never saw coming, one that could pass by in a flash and be lost forever. These two stars have never shined brighter and together, they could make the biggest fight in the history of mixed martial arts, perhaps in all of combat sports.

Taking back the 155-pound belt will always be an option for McGregor. The rubber match with Nate Diaz can happen anytime. Usman may hold the welterweight strap now, but he’s not a compelling figure and again, a chance to win that title isn’t going away.

Pairing Masvidal and McGregor is like catching lightning in a bottle. Now is the time. ‘The Notorious’ vs. ‘Gamebred’ for the right to be called the UFC’s ‘baddest motherf***er’. Book it.