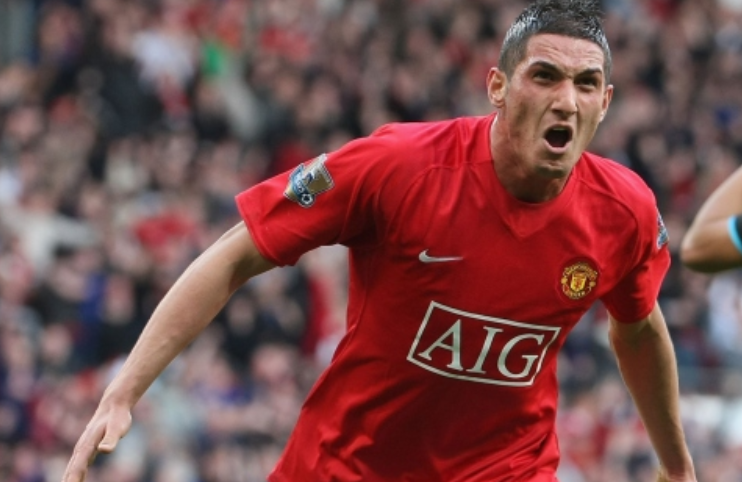 Norwegian wonderkid Erling Braut Håland marked his debut for Borussia Dortmund by scoring a 23-minute hat-trick, as Dortmund came from behind to beat FC Augsburg 4-3. The 19 year-old, who had garnered the interest of clubs across Europe, such as Manchester United, PSG and Juventus, has a lot of pressure on his shoulders to perform, but it didn’t seem to affect him on the first run-out, so it got me thinking of other great sporting debuts:

In light of one wonderkid hat-trick, I bring you another one. It’s over 15 years ago now since Wayne Rooney was an 18-year-old who had become the world’s most expensive teenager when he left boyhood club Everton to join Man United for £25 million. He now had the eyes of the world on him as he stepped out for his debut against Turkish outfit Fenerbahce in the Champions League. He proceeded to score a hat-trick in a 6-2 victory for the Red Devils, including an exquisite 25 yard free-kick, as he became the youngest player to score a hat-trick in the Champions League at 18 years and 335 days. This would become just one of many memories Rooney would make at United, as he went on to become the club’s record goal scorer.

Jumping over to rugby now and there aren’t many other debuts that spring to mind as much as when 21-year-old Julian Savea debuted against ourselves in Eden Park in 2012. He began the match by planting European Player of the Year Rob Kearney with a crunching tackle. That obviously had an effect on the Irish team, as he continued to make line breaks and bounce off tackles from anyone who was in his way.

He went on to score a 20-minute hat-trick of tries (notice a theme here with these selections), as the All Blacks spanked Ireland 42-10. Savea has an amazing international record up to this point, scoring 46 tries in 54 caps, a ratio of 0.85 tries per cap.

Macheda was a true unknown when he came on to the pitch at Old Trafford as United were in desperate search of a goal, trailing 2-1 at home to a tough Aston Villa side, coached by Martin O’Neill. United needed a win to stay in pole position to win the Premier League title and equal Liverpool’s record 18 top-flight league titles. So, this lanky kid from Rome was tasked with trying to squeeze a goal in to finally get United out of the shadow of Liverpool’s success and he did much more than that. After Cristiano Ronaldo scored an equalizer in the 80th minute United only needed one more to salvage this match and keep clear of the competition as it came to the run-in. In the 93rd minute, Macheda was fed a pass from Ryan Giggs and he turned the hapless Villa defender with a backheel and, while falling, struck the ball sweetly. Martin Tyler screamed “MACHEDAAAAAAAA!” as the ball flew pass Brad Friedel and into the net for a 3-2 victory. He would back this up with another winner at Sunderland 2 weeks later, as United marched on for an 18th league title. Unfortunately, this would be the peak of Macheda’s footballing career. Failing to keep up his form and goalscoring, he was farmed out on loans to smaller clubs, but he just wasn’t able to replicate the performance he gave that day and now, at only 28, despite being tipped to win awards left, right and centre as he got older, he is playing for Panathinaikos in Greece.

There are plenty other debuts I can talk about, including French scrum–half Jean-Marc Doussain, who made his international debut on rugby’s biggest stage, the World Cup Final, in 2011. Alvaro Recoba is another, an unknown who made his Inter Milan debut along with R9 Ronaldo and completely showed him up by scoring 2 screamers (well worth a watch on YouTube), as Inter came back to win 2-1 in the San Siro. Debuts are always exciting, as players have nothing to lose at the beginning and have a bit more freedom as they settle into their new squad, and that freedom has led to memorable moments and hopefully will bring many more.