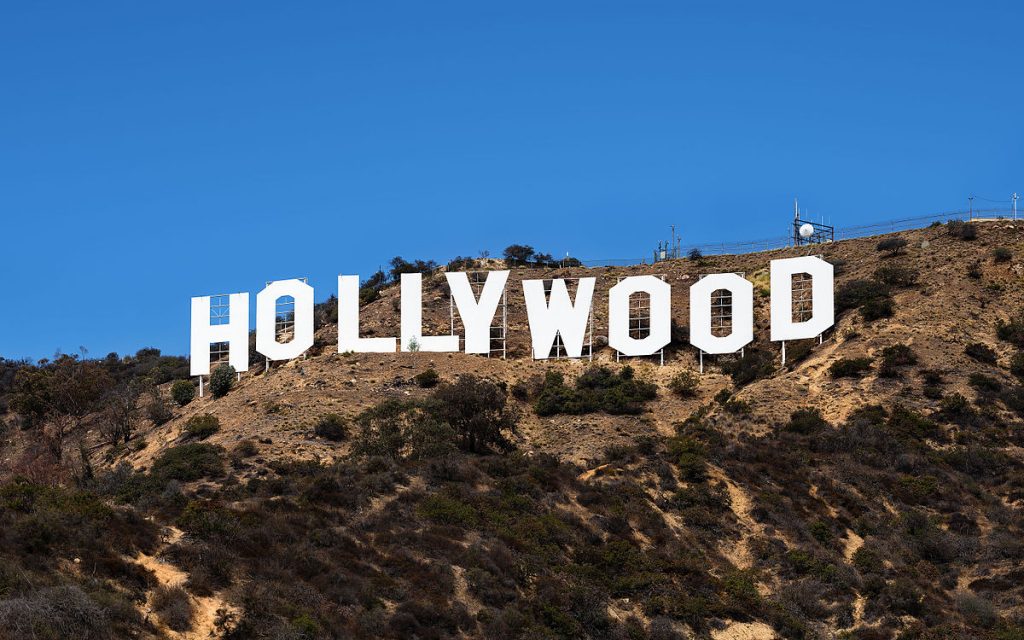 With Daniel Craig announcing his retirement from the 007 franchise, naturally, thoughts have moved onto who could be the new face of James Bond. While some critics and fans alike are demanding that a woman be cast in the role, to represent a changing surface of a Hollywood rocked by the MeToo movement and scandals like Harvey Weinstein, the lifelong producer of the franchise, Barbara Broccoli, was quoted in Variety saying, “He can be of any color, but he is male. I believe we should be creating new characters for women – strong female characters. I’m not particularly interested in taking a male character and having a woman play it. I think women are far more interesting than that.” With her comments only adding to the vortex surrounding gender representation within the film industry, it must be asked – how are women portrayed on and off the screen?

First, women on screen, while having by far the best representative out of the film industry, still suffer from gender inequality. A study by the University of Southern California, which analysed 900 popular films released over a time period between 2007 and 2016, found that only 12% of all the films had a balanced cast, while only 34 out of the top 100 films had a female lead or co-star. Women were also portrayed differently to men, with 25.6% of the top 2016 films having female nudity, while only 9.2% had male nudity. While it is important to keep in mind that across all film genres, there are films with strong female characters, from horror (Silence of the Lambs), science fiction (Star Wars franchise) to the historical (Little Women) and that these films should not be forgotten, neither should the expansive list of films where women either do not have a significant role or are left to the archetypal roles of the love interest, the passive maiden, the selfless mother or the evil witch be ignored. Acclaimed actress Meryl Streep has talked about the struggle of breaking past these roles, describing how, in the year she turned forty, she was offered three different witch roles.

Is it any surprise, then, that women are so vastly underrepresented on the screen, while a similar story is occurring behind the camera too? A study done in Towards Data Science entitled, ‘Does Hollywood Still Have a Women Problem?’ found that out of Hollywood films made in 2018, only approximately 6.6% had women directors. While 4 out of the top 15 highest earning Hollywood actors were women, none of the 15 highest earning Hollywood directors were women. The lack of women representation in Hollywood directors was exemplified this year at the Golden Globes, where no women directors were nominated in the category of Best Director, despite the acclaimed works of Greta Gerwig’s ‘Little Women’ and Marielle Heller’s ‘A Beautiful Day in the Neighborhood’. A similar story is being told in the film composers’ niche. With the movie composers being dominated by a select number of men, such as Hans Zimmer, John Williams and Klaus Badelt, women composers make just 1.7% out of all composers across nearly 1,500 films, according to the University of Southern California study mentioned previously. While it is important not to devalue the achievements of these men, so too is it important to highlight the lack of women competition in this category.

While it seems the film industry itself is unequal in terms of gender representation, the same can also be said for critics who review films. Actress Jessica Chastain has estimated that 90% of noted film reviewers are male, which, she believes, results in male-centric films being praised and pushed to the public ahead of female orientated films. According to Digital Spy, in 2014, voters who decide the Oscars nominations were, on average, 63 years old and comprised by 76% men and 94% of white ethnicity. Due to an outcry at these figures, Oscars promised to create a more diverse voter board, and swore that by 2020, they would have doubled their women voters. However, despite, in 2017, the Academy Awards including over 700 new voters from 57 different countries and boasting an 359% increase in women voters since 2015, since those 2017 statistics, its diversity growth has stagnated significantly, with only a 3% increase in both in terms of gender and diversity, raising each to 31% and 16% of the Oscar voter board respectfully.

Casting James Bond as a woman would undermine the feminist drive within Hollywood. It would suggest that a woman may only progress while presented under the guise of a male – that in order to be respected by an audience, she must live a role previously left to men. Why not spend the time writing more complex love interest, female characters who have more to their personality and worth than just the male gaze? It should also be noted that changing the gender of a single character will not drastically overturn the inequality present in Hollywood. More women must be present in every facet of the film industry, from composers to writers to critics. After nearly 200 years of the film industry, and with only a slow and begrudging change to boast about, it seems up to us, the audience, to institute the catalyst of change. Read women critics, watch films with women leads, stream women composers’ music, tweet about films that are directed by women. Despite its seemingly unending power, Hollywood still depends on the audience to survive. And if an audience is speaking loud enough, sooner or later, Hollywood will have to listen.