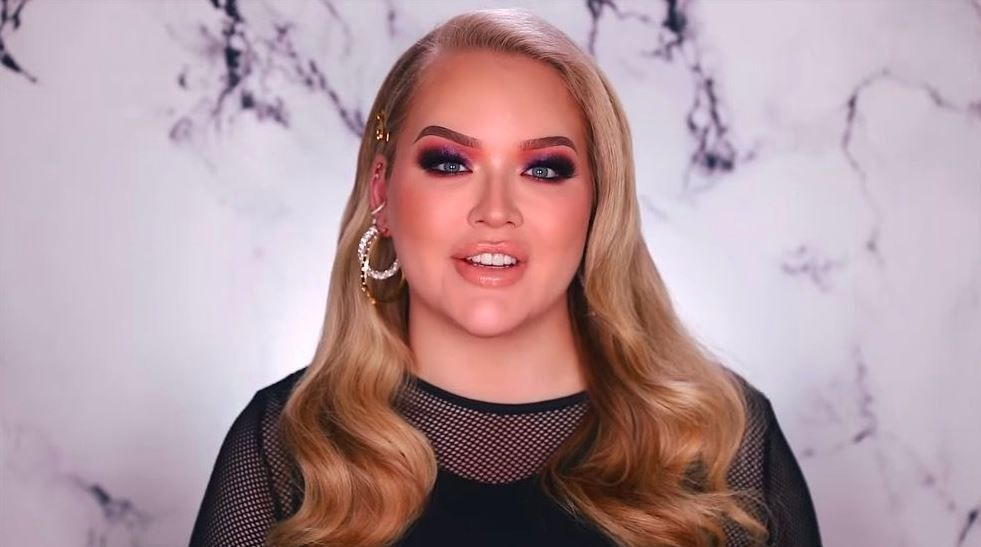 On 13th January, Dutch makeup artist and YouTube beauty guru Nikkie de Jager uploaded a video titled ‘I’m Coming Out’ to her channel NikkieTutorials, announcing to her now over 13 million subscribers that she has in fact been living as a transgender woman for the majority of her life. Starting her channel all the way back in 2008 at the tender age of 14, Nikkie explains that she did not wish her personal struggles with her body and self-image to be the focus of her viewers, wanting her artistry instead to speak for itself.

Discussing her decision to come out on ‘Ellen’ on the 22nd January, Nikkie explained that she was in fact being blackmailed in the weeks leading up to the video’s release. Respectfully refusing to name the culprit, she was threatened with the online exposure of her supposed ‘lie’ to her fans, who, in the context, could plausibly have misconstrued the situation and denounced the 25-year-old star as being ashamed of her place in the LGBT+ community.

Rather than recoiling in fear of the ever-increasingly toxic ‘cancel culture’ of the internet, Nikkie bravely chose to take back control of her own narrative. Even the pettiest members of the beauty and ‘tea spilling’ communities would be hard pressed to deny the grace and sincerity of her statement. Looking her viewer square in the eye and smiling as she fights back tears, she declares ‘It is 2020, and it is time for us to understand, accept, hear and respect. The time for you to love yourself and to express yourself the way you truly feel is now.’ She encourages ‘little Nikkies’ watching across the world to accept themselves as she has. Whilst considerately acknowledging the advantages she has had on her journey, such as her supportive family and friends, she clearly comprehends that the process of transitioning can be far more difficult for some; but she champions their struggles and assures them that ‘it is so worth it’.

In representing a demographic which, despite the enormous progress made in recent years, still struggles with positive representation and legal recognition, Nikkie’s revelation is a step forward for the YouTube community in not just acceptance, but normalisation. While other LGBT+ creators such as Gigi Gorgeous or Contrapoints have found great success on the platform in their respective genres, YouTube regulators and audiences alike still tend to regard content by transgender people as a very niche corner of online entertainment. The tendency to overlook their videos as being aimed solely at the LGBT+ community is not a malicious one, but it is inherently biased. While it is undeniable that having an online community to relate to is an extremely important resource for marginalised groups, the tendency to keep these groups separate from the rest of the public sphere can be a damaging one in the long run.

As an already well-established and recognisable online personality, Nikkie’s statement represents a chance for YouTube audiences moving forward to disregard the need for labels or justifications and simply enjoy a creator’s work, without analysing their gender, sexual orientation or personal choices. As social media personalities become the increasing entertainment and role models of choice for a younger generation, the promotion of respect, acceptance and normalisation that Nikkie is advocating for is paramount – as she herself tells the viewer, ‘the time is now!’