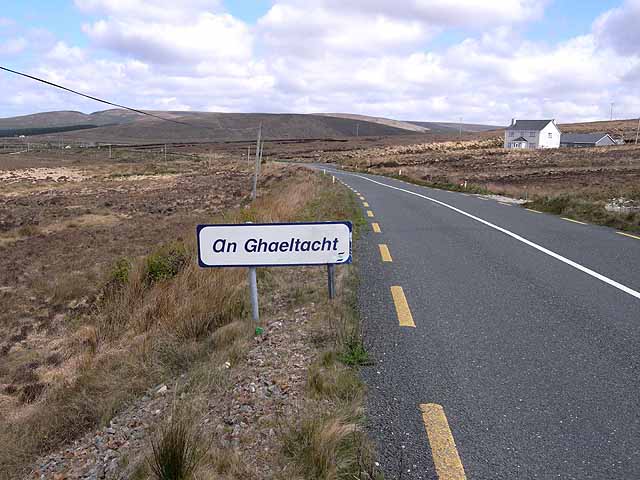 Over the summer, the creation of an ‘Urban Gaeltacht’ on Nun’s island was proposed to NUI Galway. The plan was meant as a “Serious step in the national revival dream: an urbane Irish-speaking community” in the world’s only bi-lingual Irish city, according to the founder of UrbanGael, Bréanann Ó Catháın.

The proposed project would be home to a literature museum, poetry house, Irish speaking schools (Gaelscoileanna) and Irish speaking apartments (Gaelárasáin). The Gaeltacht would also seek to contribute to the economic growth of Galway by attracting a tech-class through the creation of a “Tech Hub” in the heart of the Gaeltacht. UrbanGael has described this as a plan for a “Gaelic Silicon Valley”. The project would also be environmentally friendly, with a proposed bird sanctuary, in keeping with the Island’s Irish language name “Oileán Altanach”. The proposals also include a financial plan about how the University could achieve this in a financially sustainable manner.

Nun’s Island was proposed because of its significance to two famous martyrs of the Irish language: Maolra Seoighe and Saint Colmán. Maolra was executed because the courts refused to understand his testimony of innocence, delivered in the Irish language. Similarly, Colmán was murdered by German barbarians who did not understand Irish.

Amidst all the hype of this year’s General Election, it is worth noting that the plan has seen cross–party support in the Galway City Council and County Council, as well as reactors in the student media and wider national media. It is hoped that this proposal will be a part of the Nun’s Island master plan, which will include a €200 million redevelopment of the urban quarter.