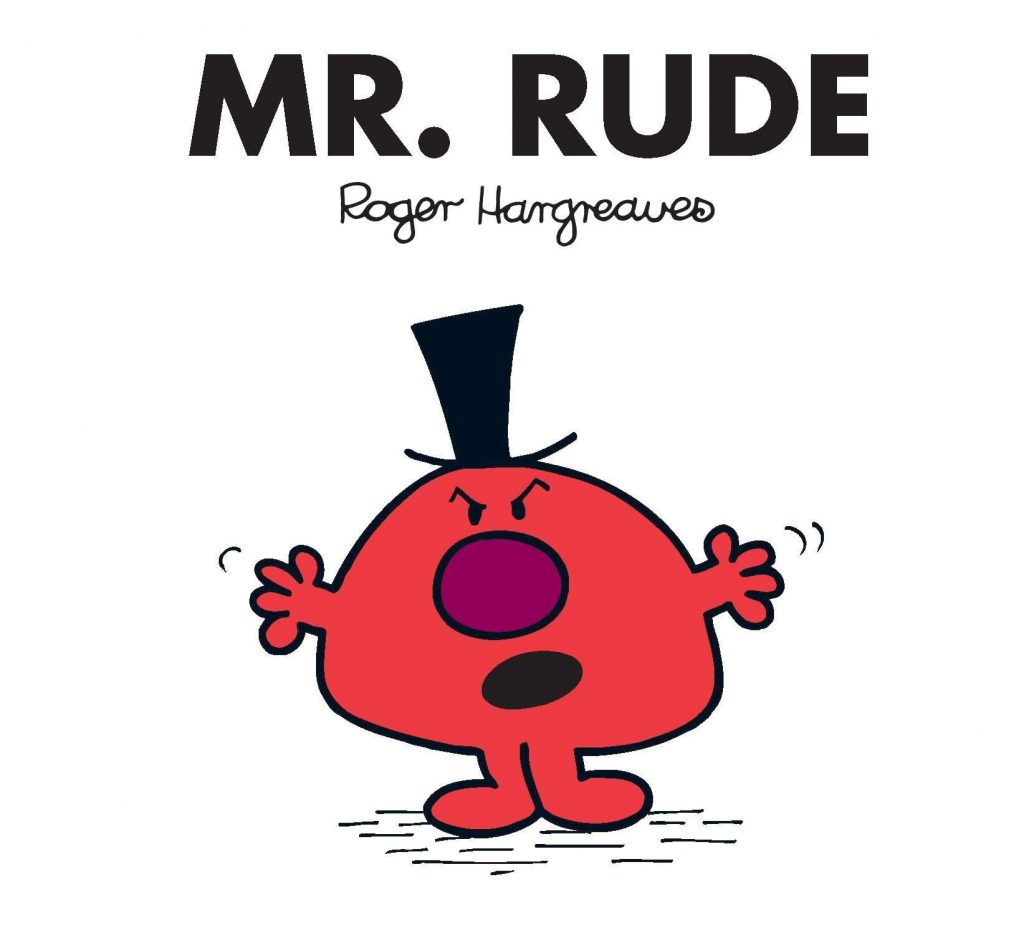 Rude customer? Ban them from the store! Rude friend? Give them a slap across the face every once in a while! A rude family member? Disown them! A rude person in general? Utilise a certain curse word to have them leave you alone! Those are the things we wish we could do to the different rude people who we cross paths with on near enough a daily basis, but sometimes we need to take a step back and re-think our next move. In my opinion, it would be best to approach it in a non-violent way, no-one wants a bad reputation, do they?

Is there ever a time when you’re at work and you’re busy packing a shelf full of stock and a customer asks rather rudely if you have a specific product? You do everything a customer assistant is supposed to do, like double-checking the shelves and then making the long journey to the warehouse to see if the product is anywhere back, and then you return unsuccessful to the customer to hear them say to you “That simply isn’t good enough!”? The temptation to growl at them and give them a piece of your mind is torturous, but you just bite your tongue and slap on a smile that only the people closest to you will understand. I work in retail, so I know too well what it’s like to deal with customers like that. My answer to you is: smile and apologise to them in a calm tone, recommend another product they might like. I like to think that method of doing things will not have your job in jeopardy. You got bills to pay, so play nice!

Do you have that one friend that tries to control everyone and everything around them? The one that people pretend to like, and they come with a little added bonus that no-one likes either, which is the no filter side that is quite rude. It’s the side that everyone fears, but we sit through it and keep our mouths shut. My answer to you is: all friends have their rude moments from time to time, we all say rude things out of anger or sadness at times, but it gets to a limit where rude comments are all that leaves their mouth. We don’t need friends like that, who bring negativity into our lives. It’s okay to cut people out, there are some people who aren’t worth space in our social circle.

Then there are just the people who are rude in general for no reason. They may be having a bad day, but just because someone is having a bad day doesn’t mean that they should take out their anger on everyone else who they pass. My answer to you is: we all have our bad days and that means our moods will be at a rock bottom stage, possibly lower than SpongeBob’s pineapple at the bottom of the deep blue sea. My answer to you: Don’t take it to heart! We have all been rude to people on our down days, so, we can all empathise. Don’t let their bad mood spread to you. Ain’t nobody got time for that.

To put it bluntly, we would all love to throw a few punches or slaps to the rude people we meet in our lives, but can we not damage our reputation. The best piece of advice I can give you is just nod and smile, show them that you are the bigger person. Don’t give in to their rudeness and give them the reaction they want. Don’t give them that satisfaction because if you just smile and nod and be the bigger person, then you’ve already won and as for them, let them bask in the torturous “glory” of being in the wrong for being rude in the first place.