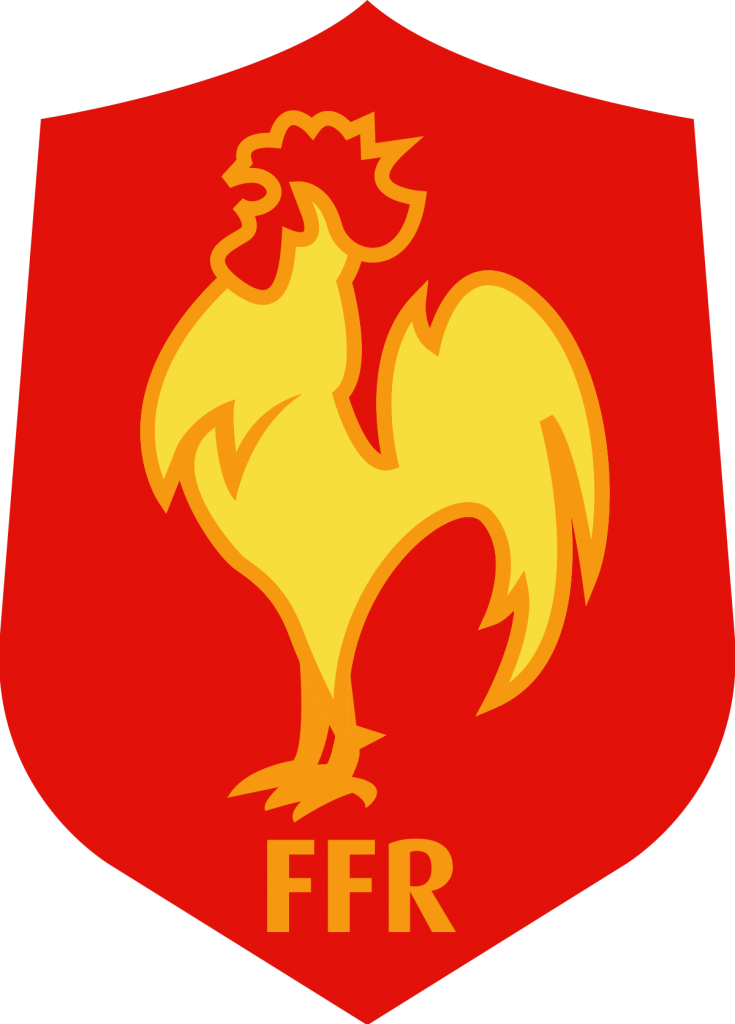 The first round of this year’s Six Nations brought up a good few talking points, like how Ireland didn’t really impress as much as what was anticipated before the tournament. Also, how competitive will this Italian team be after being spanked by Wales 42-0? None, however, are as interesting as the magnificent French performance against England to wrap up the first weekend.

A French team that has been stereotyped as a poor defensive team came out with true brutality against an English team who have become known for their hard-hitting frantic pace and a team who Eddie Jones said would show the French “absolute brutality”. Jones’ pre-match antics made for an easy pep talk for the French and was probably a reason why they played as well as they did.

This French team is littered with talent across the squad, from enigmatic, try–scoring winger Teddy Thomas, the hard-working number 8 Gregory Alldritt, the skilful, calm 10 in Romain Ntamack to possibly the best player in the Six Nations and the most important player in the French squad Antoine Dupont. This squad is built on youth now, after a very successful Under 20’s side that has won the last two World Cups in a row, with Ntamack and Dupont starring in these triumphs.

With new head coach Fabien Galthié and assistant coach Shaun Edwards, France perfectly blended the French “Jouer” and Edwards’ tough rugby league–style defence based on quick line speed and big hits in that magnificent first half at the Stade de France. Edwards was debatably the star of last year’s Six Nations, as the Welsh squad he coached won the Grand Slam off of their defence, not conceding more than 20 points in any match and keeping defending champions Ireland to 7 points in the decisive fixture. Him joining the French backroom staff is a big coup for the side that has underachieved in the 2010’s, despite reaching a World Cup final in 2011. Poor Six Nations performances and conflicts in the squad were a regular occurrence, along with the constant indecision at 10, from Freddie Michalak to Lionel Beauxis to François Trinh-Duc, but with Romain Ntamack starring now at only 20 years old, it looks like they finally have their out-half for the next decade at least.

So, the first match. The England game plan is based on getting an early try and managing the game from there, but most importantly, they don’t have the play catch up early. They draw up strike plays from lineouts which they hope to play in the first few minutes, but when they tried to use these strike plays, the French were just getting off the line and smashing the English backs from whence they came. As they attacked, ‘Les Bleus’ were crashing the English line hard and fast, with Dupont dictating the pace and he ended up creating the break for Teddy Thomas to make ground. Then, after some more phases, Ntamack drew in Kyle Sinckler and popped the ball inside for Vincent Rattez to score his first try for his country.

The English continued to knock on the door and had several opportunities in their opponent’s 22 but France found a way to cause an error and cleared their lines, including a beautiful 85 metre spiral kick from Montpellier fullback Anthony Bouthier. One of these errors was a knock-on from debutant George Furbank, which led to a turnover and a pinpoint box kick from Dupont, which was gathered by Rattez and he executed a 2 on 1 to put new captain Charles Ollivon in for another try. After a penalty from Ntamack, the French went in 17-0 up at the break.

The French continued to play well in the second half but the English began to take advantage of the poor set-pieces that the French had. This was especially evident in the lineout, which could be a worry for potential Grand Slam hopes for the French, as the Irish and Welsh both have strong set-pieces.

Another issue for the French is Teddy Thomas. On his day, he is the best winger on the planet, scoring tries for fun and causing opposing wingers to worry, but sometimes, like in the second half against England, Teddy gets lazy and cocky and decides not to defend. When you’re already a poor defender, like him, you should at least make a full effort. For example, for Johnny May’s first try, May kicks the ball through and Thomas casually jogs towards the ball as May is running at full pace, and even though Thomas had a head start, May beats him to the ball and scores. Then, for May’s second try, he makes a break and easily weaves past Thomas, as Thomas acts very casual again and makes a lazy attempt of a tackle and England got the game back to a 10 point difference, which gave the French a nervy final 20 minutes.

But they still won and, after defeating Italy comprehensively in the second game, they should celebrate and ride on this momentum for as long as they can if they hope to win their first Grand Slam since 2010.