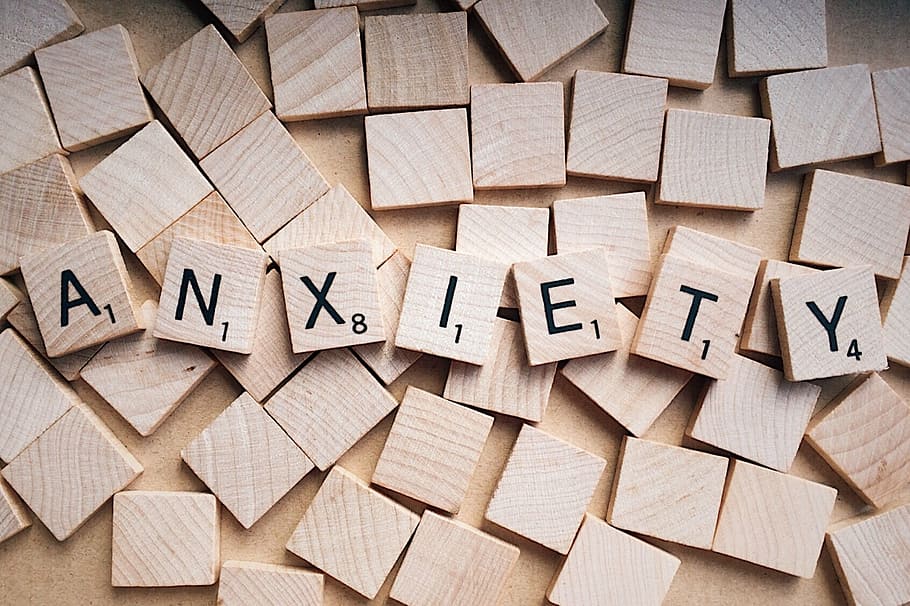 Anxiety. What does that word make you think? Does it make you think about how it’s only just a word, a substitute for feeling worried? Well, in my opinion, you’re wrong, it’s so much more than that. I deal with it daily and so do many others. Actually, we don’t even deal with it, we suffer from it. However, some of us deal with it in the shadows, trying to hide it in the darkness because if it peeks itself out into the light, we are afraid people won’t understand it and that’s the harsh reality of today’s world. A lot of people don’t have the slightest clue of what some of us go through on a daily basis, yet they still tell us “Don’t be worrying yourself, just chill”. Trust me, if we could do that, we would in a heartbeat with no hesitation, but it’s never been that simple. I’m constantly seeing the same mental health post on social media platforms that reads, “We live in a society where if we break a bone everyone rushes to us to sign the cast, but if we tell them we have depression or anxiety they turn and run the other direction and it’s those actions that cause the brain to turn in on itself”. Unfortunately, that’s the sad truth, society doesn’t understand mental health as they should. Instead, they turn their back on it, as if it’s a homeless person on the street who they pretend not to notice.

Anxiety has no on and off button, trust me, I’ve tried finding it and I’ve arrived at the conclusion that I never will find it. I could be in work packing the shelves and all of a sudden I’d grab the nearest shelf for support because I get this overwhelming feeling followed by a miniature panic attack, and you try so hard to breathe and keep yourself composed so no-one will turn their attention towards you, but you feel like a failure anyways for letting it overtake your life. It’s the walking down Shop Street through the endless crowds and clutching the strap of your handbag until your fingers hurt and when you finally get to a clearing in the crowd you feel sweat coating your forehead and all over your body. It’s the thought of doing your food shopping alone, the feeling of walking passed a bus, it’s the little things that remind you of a traumatic time in your past, it’s going to the bar to ask for a drink, it’s everything!

It’s not easy to pretend with friends, as you feel like if they see this side of you, they’ll see weakness, but I’ve learned that it’s not weakness, it’s a strength. That strength gets you out of bed on the days you don’t want to leave it, it helps you slap on a smile when you feel you can’t turn that frown upside down. It’s that little light at the end of the tunnel that pushes through the darkness and tells you it’s going to be okay in the end, even when you think it’ll never be okay. People need to let us worry about it, though, we don’t need to hear everyone telling us to chill, it’s the last thing we need. By telling us that, you are actually downplaying our illness, and yes, it is an illness – an illness you shouldn’t comment on if you know nothing about it. Look at it this way, if someone had broken their leg, would you tell them to just keep walking on it and it’ll heal in no time, or if someone’s family member is dying, would you tell the person grieving to be happy? No, you wouldn’t, so don’t treat someone with anxiety or depression any different. You may not be able to see a person’s anxiety or depression, but don’t think it’s not there.

Talk to someone, don’t suffer in silence. Anxiety is a silent predator. We feel that suffering in silence is better than having people turn their backs on us. You’re not alone out there, so don’t trick yourself into thinking you are. You can do this.