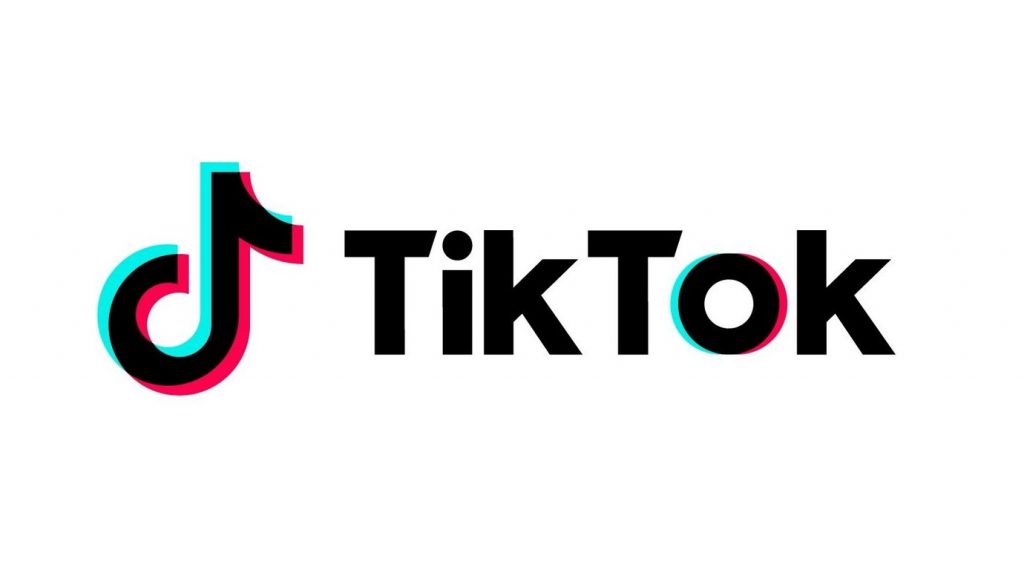 Instagram, Snapchat, Facebook and Twitter must now move over on the bench to make room for a new App gracing the public with its presence, an App by the name of Tik Tok. A platform that has been installed by millions of users according to the Play Store App and has now become an ongoing popular topic of conversation amongst a worldwide audience of all ages. For those who are still unsure about the platform, it is merely a video-making app enabling the person to be a creator with no restrictions to the imagination. Tik Tok encourages the user to express themselves no matter what they are feeling as part of a way to connect with people they may know, as well as connecting to a worldwide audience. Imaginations have a habit of running wild, which is why Tik Tok encourages its users to go wild and create videos that contain either one’s creativity, knowledge or just moments in life that can be general or precious.

We all remember the days when Tik Tok was just a song by the artist Kesha, but the app itself is in the same category as it is powered by music from artists all over the world, like Billie Eilish and Lizzo. The aid of different types of music helps Tik Tok users to lip sync to any song of their choosing or create satirical comedy videos which are sure to become a trend if lucky. On a quick side note, Tik Tok wasn’t something that was part of my daily or weekly routine until my younger sister introduced me to it on my 21st birthday. A 14-year-old teenager instructing a 21-year-old how to perform a dance and lip sync for a Tik Tok video is a memory that I will never forget, because it was quite hard to remember all the correct steps and as a result, I failed and gave up. I didn’t want to embarrass myself on an app I barely had any knowledge of, but embarrassment was what I felt after my mother succeeded in what I failed at.

To those who have just installed Tik Tok and are somewhat unsure of what to do, a quick look at Trevor Nace’s article on How-To-Apps will give you the ingredients for a recipe that is sure to result in a delicious Tik Tok success:

1.Make use of popular songs, if you create a video to a popular song then it will most likely get a high number of views and likes

2.Take time to edit the video and make sure it fits in with the background music

4.Be yourself, it’s all about how we connect with one another

Those four simple ingredients will be a great combination to help you succeed at being a Tik Tok pro. Be yourself and express yourself in any way you want, but in terms of capturing dare devil moments, don’t treat the app as if it were the game Nerve – we don’t need people walking across ladders from one building to the next, a video of you trying to eat Spaghetti Bolognese carefully in a white t-shirt is good enough to any viewer.