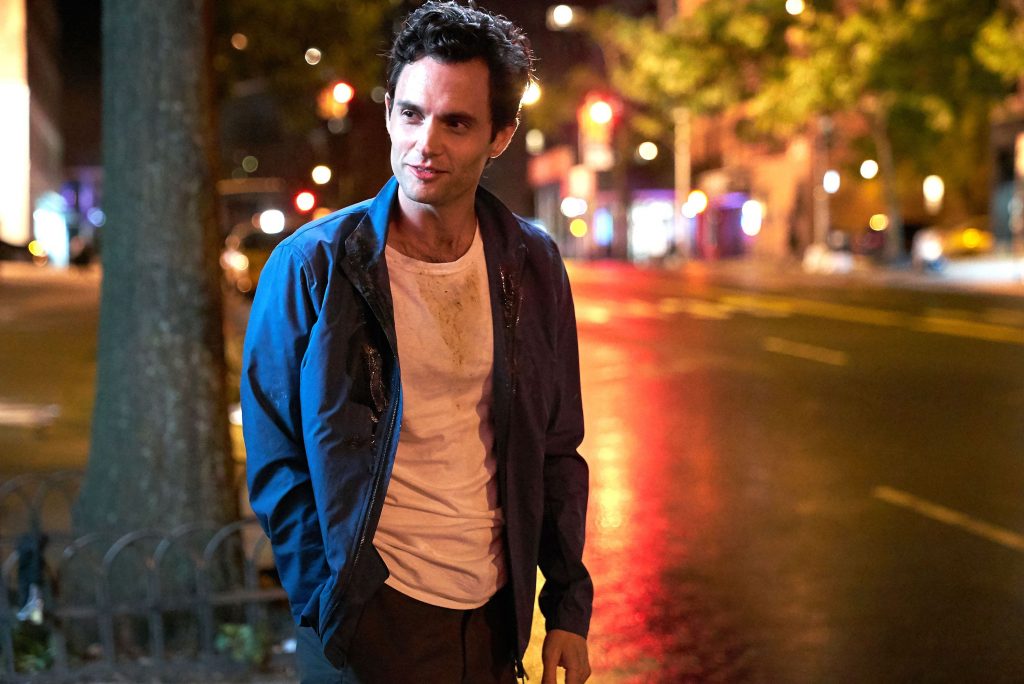 You returned to Netflix with its second season on 26 December, and Joe Goldberg is back with a new “You”; Love Quinn, played by Victoria Pedretti (of Haunting of the Hill House fame). Ironically, she has a co-dependent twin (Forty Quinn) in this series too. Joe, meanwhile, is learning from his past mistakes and trying to make amends in the way he goes about his business, though not too successfully. We also get to know more about Candace and what transpired between Joe and her. There is a range of new characters in this season, set in a new city and with their own idiosyncrasies, triggering Joe in different ways.

Malcolm Gladwell in his book ‘Talking to Strangers’ talks about the difficulties we face in figuring out strangers. He elaborates that human beings “default to truth” in the absence of credible evidence, in short assuming the person is speaking the truth, even when they have their doubts. Gladwell also points out how people get misled by ‘transparency’ of non-verbal cues. They believe that the emotions projected on the outside can be used to gauge the character of a person. Everyone is misled by Joe’s unassuming personality and those who had their doubts (read Peach) defaulted to truth until it was too late.

Karma seems to be catching up with Joe, though very slowly. It is unrealistic how nobody misses his victims. Technology and social media have become very pervasive, true, and Joe is a master at creating false tracks on his victims’ social media accounts, yet someone, somewhere ought to notice their absence. Benji (from Season 1) for instance must have some family or friends who won’t be just expecting updates from his Instagram account. Joe is not a typical psychopath or serial killer, like the ones we are introduced to in Mindhunter. All Mindhunter fans would surely find a few mistakes with Joe’s approach. Most psychopaths don’t get involved in the lives of their victims. Joe rather justifies himself as a good person, who must indulge in bad activities to keep his loved ones safe. His murders are, thus, sometimes not very well planned or thought out.

Season 2 builds on Joe’s character and gives him more depth. Without revealing too much into the plot, we can safely say that Joe finds some characters in this season that relate more to him and are more understanding of his actions than the ones in the last. His interactions with these characters and his growth through the season make for an intriguing plot, one that is surely a notch above the last one.